In the recent opinion poll conducted by Zee News in association with a political campaign management company Design Boxed, they tried to measure the mood of the voters ahead of the Assembly elections in these state. Bharatiya Janata Party (BJP) seemed to come back in Manipur with an estimate of about 41% vote share, while Congress is predicted to stay far with 30%.

While BJP is likely to secure nearly 33-37 seats, Congress may get 13-17. However, the regional parties Naga People's Front (NPF), National People's Party (NPP) are expected to receive 4-6, 2-4 seats, while others may have to settle for 0-2 seats.

Here's what the data reveals, take a look:

With these data gathered, the key concerns of the people of Manipur were questioned, the response indicated inflation to be the area of concern (73%) followed by unemployment (70%), later health Services (65%) and school (62%).

Another opinion poll report by the Republic World suggested in similar lines with BJP taking lead in Manipur assembly elections 2022. The data hinted of the BJP bagging 29 -35 seats out of the 60 total seats with a 39.0% voting percentage and was followed by the Indian National Congress which is estimated to win 13 - 19 seats with a 28.8% voting percentage. 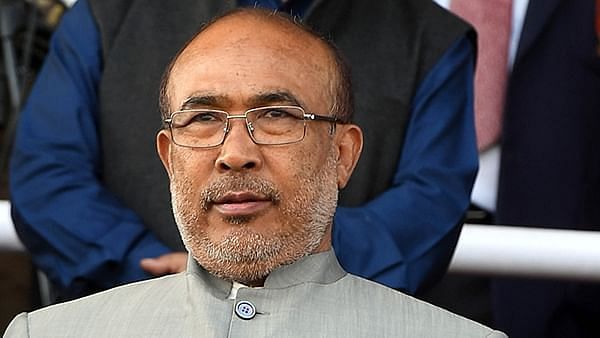 According to Financial Express report, the regional parties may play kingmakers. "The opinion polls for the 60 seats of the Manipur assembly has indicated that neither the ruling BJP nor the opposition Congress is expected to get a clear majority, " read the report.

However, the ABP-CVoter Opinion Poll hinted a close contest between the BJP and the Congress - with 36% and 33% votes respectively. The data projected the BJP with a thin lead over the Congress. In terms of seats, the BJP is likely to win 25 seats while Congress may get 24 seats, setting up a tight contest. The Naga People’s Front (NPF) is expected to bag four seats while seven seats may go to others. 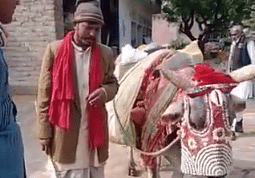 HomeIndiaManipur Election 2022: Who will win majority? Here's what opinion polls have to say