Ahead of making the four days visit to the national capital, the West Bengal CM said democracy doesn’t exist in states ruled by the BJP.
Aritra Singha 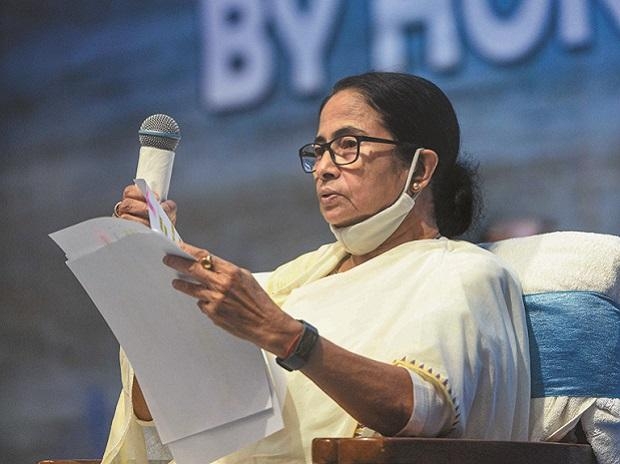 “I am not against the BSF, but the central government is making BSF their personal property and their jurisdiction should not be increased to 50 km from the existing 15 km,” claimed Mamata.

Ahead of making the four days visit to the national capital, the West Bengal CM said democracy doesn’t exist in states ruled by the BJP.

“Look at Tripura, the BJP is unnecessarily unleashing terror on TMC workers. I will also talk about the violence issue with the Prime Minister. The skeleton of democracy is out in all the states run by BJP,” said Mamata.

Notably, a couple of days back, the TMC Supremo was heard saying she will also ask for the amounts that the BJP led central government didn’t give to West Bengal after the two massive cyclones Amphan and Yaas.

According to West Bengal state secretariat sources, the West Bengal Chief Minister will also speak about the name change of the state.

Incidentally, this is the second visit of the TMC Supremo in the national capital after her party made a landslide victory in the Assembly polls.

Mamata’s visit ahead of the winter session of Parliament is sparking more speculation that she would meet the leaders of the Opposition parties to strengthen her call against the saffron camp. 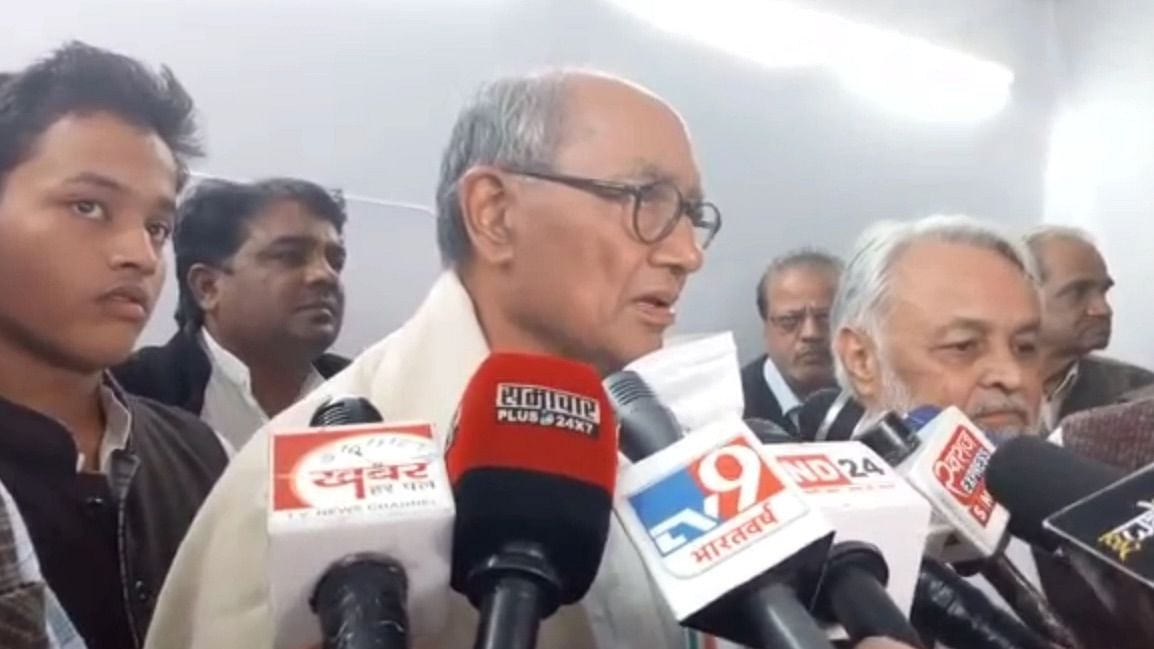