Grabbing onto clay pipes or chillam and smoking pot, dreadlocked sadhus make way to station their belongings and shared this ‘prasad’.

Cannabis, marijuana, weed, ganja, pot, the multi-christened plant that can take one to a different dimension, which served as Lord Shiva’s remedy, has an unclear status of legality in India.

On the occasion of Maha Shivratri, which marks the day Lord Shiva saved the universe from darkness and married goddess Parvati, cannabis takes the mandate spotlight as devotees flock at Pashupati, one of Nepal's holiest Hindu temples, in the capital city of Kathmandu.

Grabbing onto clay pipes or chillam and smoking pot, dreadlocked sadhus make way to station their belongings and share this ‘prasad’. Some call it as a means to acquire euphoria, others use it to stave off worldly desires. 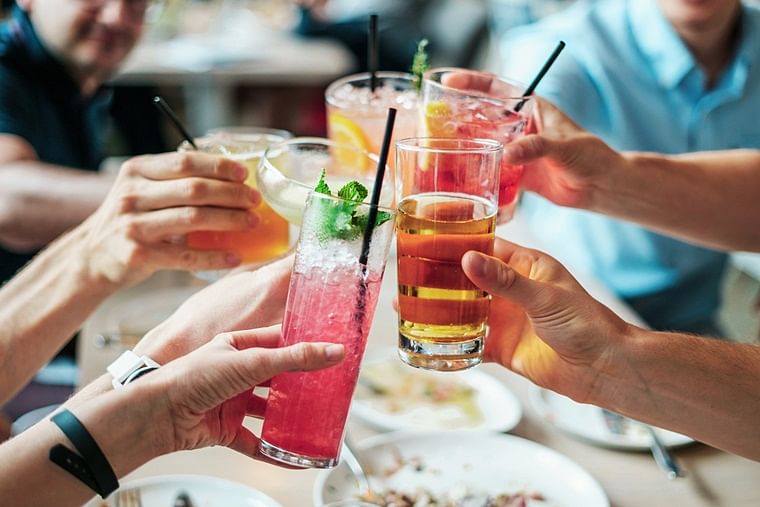 However, its association with Mahadev is quite the simple tale of literal medicinal use. According to the Atharva Veda, Cannabis is one of the five most sacred plants. It was during the Samudra Manthan when Lord Shiva first discovered it.

Legend says that during the Samudra Manthan, devas (gods) and rakhasas (monsters) shook the ocean to obtain Amrita (a drink to immortality). However, due to the constant churning, Halahala, a lethal poison was released that threatened all creation.

To protect everyone, Lord Shiva drank this poison, which even got him the name of Neelkanth (blue throat). In order to soothe the pain, he was offered bhang (seeds and leaves of cannabis). For those unversed, marijuana wasn’t always banned in India. It shared a healthy status in Ayurveda until it was called off by the Rajiv Gandhi government.

After several countries took a step towards using this plant as a means to cure anxiety, Parkinson’s and other diseases, in 2015, the first organised efforts to re-legalise cannabis in India appeared, with the holding of medical marijuana conferences in Bangalore, Pune, Mumbai and Delhi by the Great Legalisation Movement India.

Although the Indian government passed the Narcotic Drugs and Psychotropic Substances Act, which allows consumption of bhang, many states have their own set of laws, such as sale from authorised dealers, not exceeding the maximum amount and minimum age of the buyer. 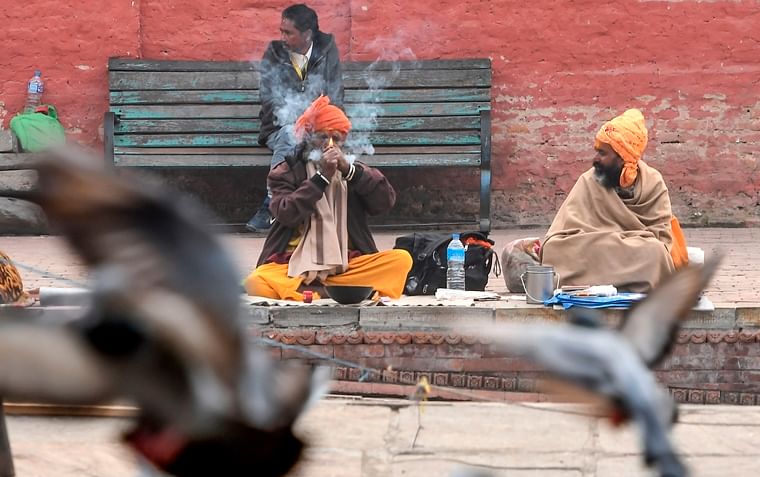 In Maharashtra, Section 66(1)(b) of the Bombay Prohibition (BP) Act, 1949, bans manufacture, possession and consumption of bhang and bhang-containing substances without a license.

A 2019 study conducted by the All India Institutes of Medical Sciences reported that about 7.2 million Indians had consumed cannabis within a year. Not just that, it is also comes at the lowest price than any other country.