'Made scapegoat': RJD leader Tejashwi Yadav on suspension of 2 policemen in connection with attack on MLAs in March 23 Bihar Assembly violence 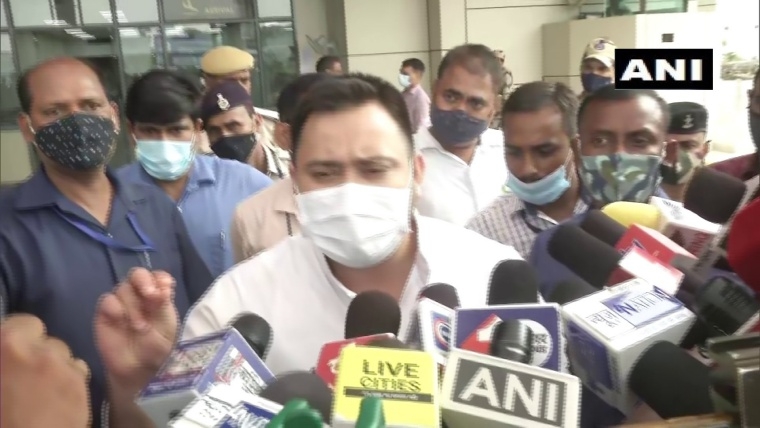 Commenting on the supsension of two policemen in connection with the attack on the MLAs in March 23 Bihar Assembly violence, Rashtriya Janta Dal leader Tejashwi Yadav on Sunday said that the officers were made scapegoat in the case alleging that this move is just an eye wash.

Tejashwi Yadav's comments after two policemen Sheshnath Prasad and Ranjit Kumar were supsended after they were found guilty of assaulting and misbehaving with MLAs of RJD, Congress and the Left in the Bihar Legislative Assembly in March this year.

The suspended constables are Sheshnath Prasad and Ranjit Kumar. Bihar police suspended them after they were caught on CCTV cameras kicking legislators on that day.

"On March 23, leaders of different opposition parties were protesting against the police amendment bill. They had held Vidhan Sabha Speaker Vijay Sinha captive in his own chamber inside the premises and did not allow anyone to go inside. They were sitting on dharna outside. Amid the ruckus, RJD MLA Satish Kumar was injured and was taken to the hospital. Congress MLA Santosh Mishra was kicked by the security forces.

Bihar | This move is just an eye wash. 2 policemen were made scapegoat. We've footage of the incident several policemen, officers went there: RJD leader Tejashwi Yadav on suspension of 2 policemen in connection with the attack on the MLAs in March 23 Bihar Assembly violence pic.twitter.com/61KrpLSsic

"As the situation was not looking good, I directed Bihar police to come here and bring the situation under control. Bihar police along with marshals of the Vidhan Sabha took them outside in a bid to rescue me. I saw that some police personnel had kicked and punched our honourable members of both the Houses. It was an unfortunate incident. It was against the dignity of the Vidhan Sabha," Sinha said.

The opposition leaders however said that such an action was just an eyewash. There were a large number of media personnel present at that time and they captured all the incidents. The police personnel were involved in beating not only male legislators but females too.

"There are several video clips available in public domain in which top police officers were involved in beating legislators. The Bihar government has made Constables Sheshnath Prasad and Ranjit Kumar scapegoats in this incident," said Mritunjay Tiwari, the RJD spokesperson. 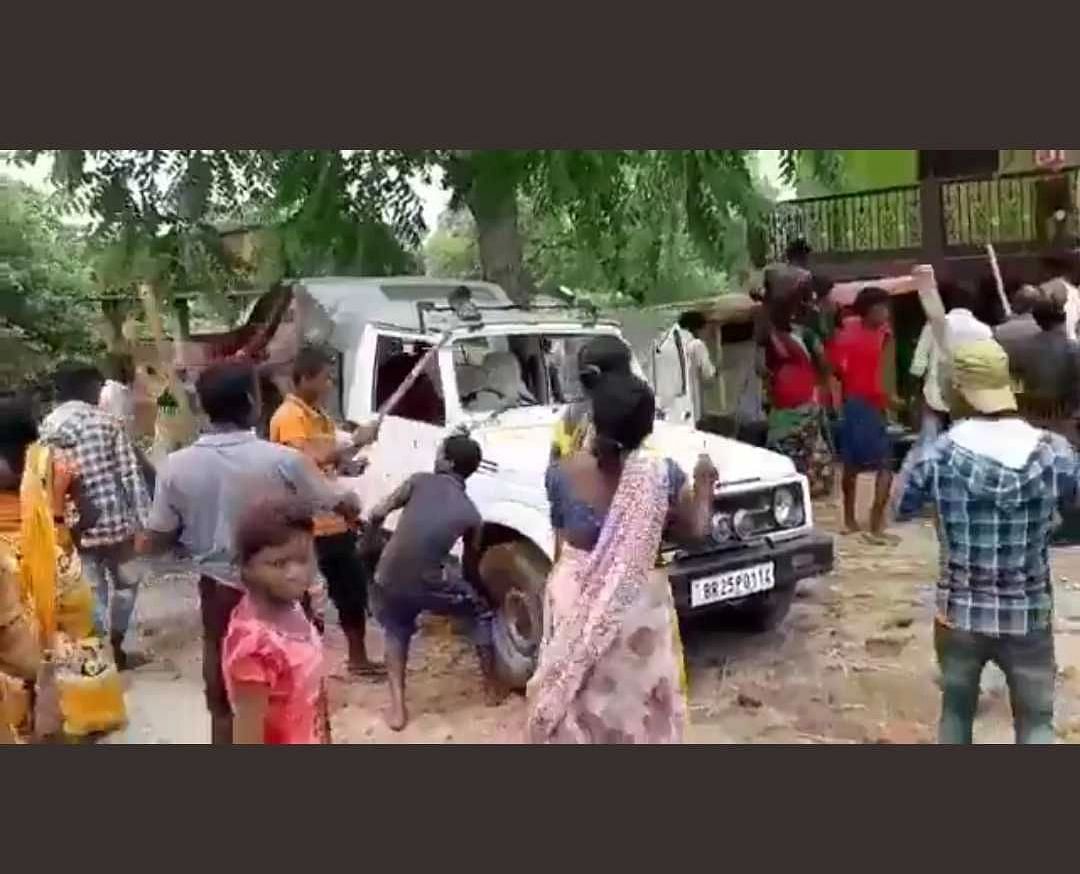