Union Minister Ajay Kumar Mishra’s son Ashish, is one of the accused in the Lakhimpur Kheri violence case of October 2021 in which eight people were mowed down at Tikunia area.

Delhi: The Supreme Court on Wednesday granted interim bail for a period of eight weeks to Ashish Mishra, son of Union Minister Ajay Mishra, in the Lakhimpur Kheri violence, killing five persons in October 2021, when vehicles of his convoy ran over a group of farmers protesting against the farm laws.

It directed Mishra to leave Uttar Pradesh within one week and not to stay in UP or Delhi during the interim bail. He has to surrender his passport before the trial court and can enter UP only to attend trial proceedings.

Any attempt by him or his family members or supporters to influence or intimidate witnesses will lead to cancellation of the bail.

Mishra asked to attend for trials regularly, if delayed bail will be cancelled

He has to attend the trial court proceedings regularly and cannot seek any adjournment. If it is found that Mishra is trying to delay the trial it will be a valid ground to cancel his bail.

The Bench also granted interim bail to four persons arrested with him until further orders, subject to furnishing of bail bonds.

A bench comprising Justices Surya Kant and JK Maheshwari decided to keep the regular bail application filed by Mishra pending, and granted him interim bail. The petition is posted on March 14 for directions.

The Uttar Pradesh government on Jan 19 opposed in the Supreme Court the bail plea of Union Minister Ajay Kumar Mishra’s son Ashish, who is one of the accused in the Lakhimpur Kheri violence case of October 2021 in which eight people were mowed down at Tikunia area.

“It is a grave and heinous crime and will send a wrong signal to society,” she said.

The Supreme Court reserved order on the plea filed by Ashish Mishra challenging the Allahabad High Court order which denied bail to him in connection with the Lakhimpur Kheri violence case.

According to the Uttar Pradesh Police FIR, four farmers were mowed down by an SUV, in which Ashish Mishra was seated. Following the incident, a driver and two BJP workers were allegedly lynched by angry farmers. A journalist also died in the violence. 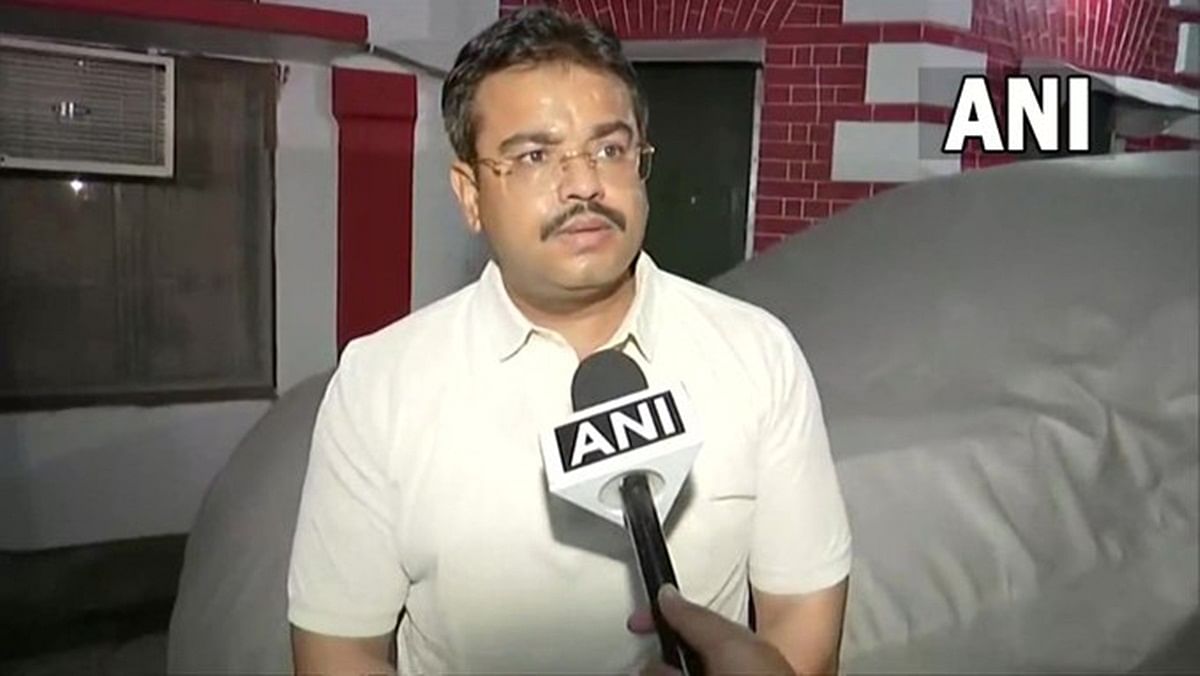