Kolkata: A day after 150 shanties were gutted in Bagbazar area, four shanties again got gutted as fire from an unknown source engulfed Sulangari in New Town area on Thursday evening.

According to the locals, despite informing the fire brigade the fire tenders reached the spot at almost after half an hour of complaining.

“The fire engulfed the area at around 7:45 pm but the fire tenders reached the spot at 8:15pm. Since there was a water body nearby all of us together managed to douse the fire. We condemn the negligence from the side of firefighters,” said a local person. 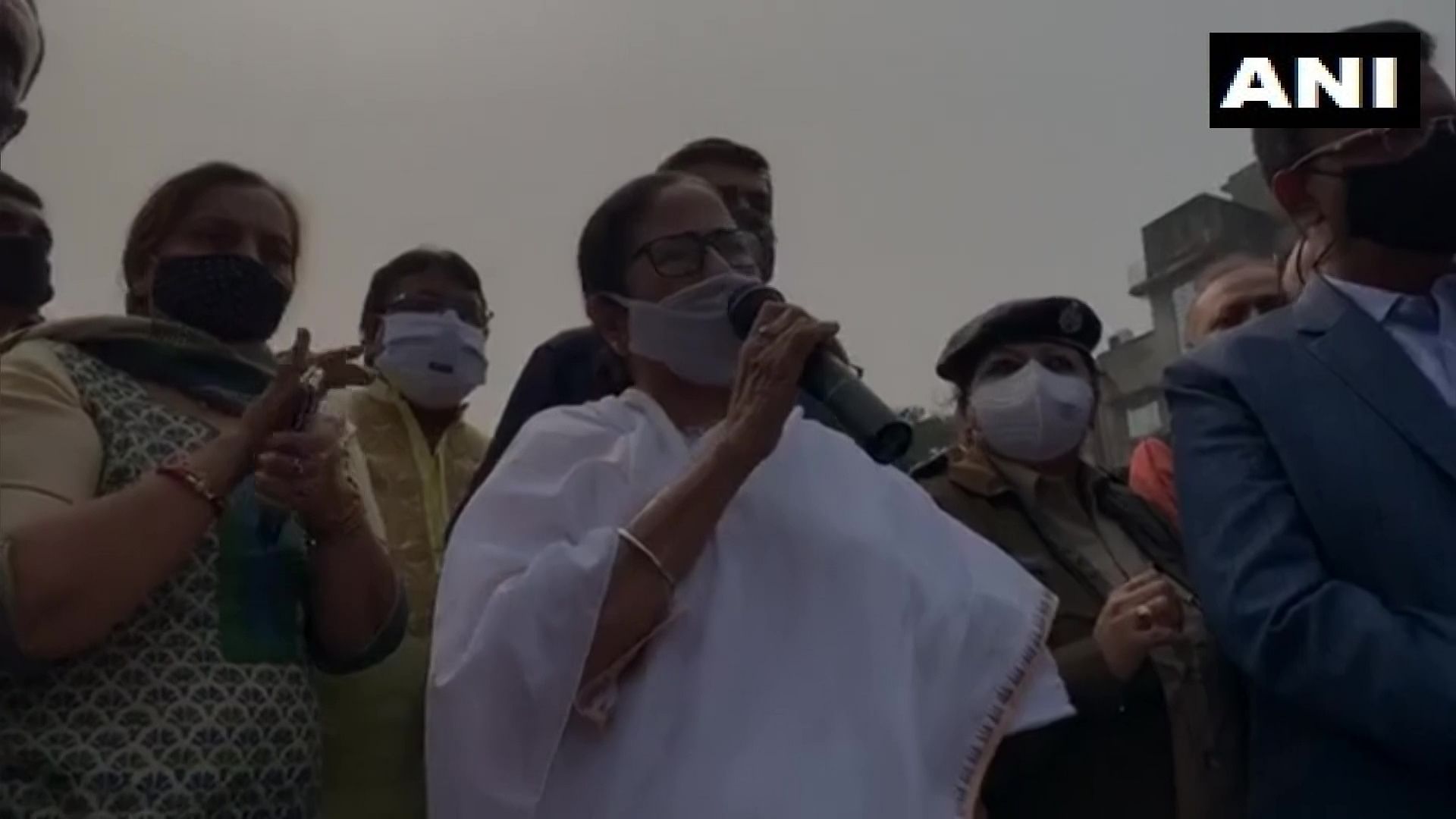 According to police, three fire tenders had reached on time but they couldn’t get to the spot as the width of the lane is small for any vehicles.

“Though there are no casualties but four shanties are completely burnt. We are trying to investigate the sources of the fire,” mentioned the police monitoring the site.

“Since the elections are coming every political party will try to show that they are working for the uplift of the people. In order to come to the limelight they are intentionally creating chaos around the city,” cried Shipra. 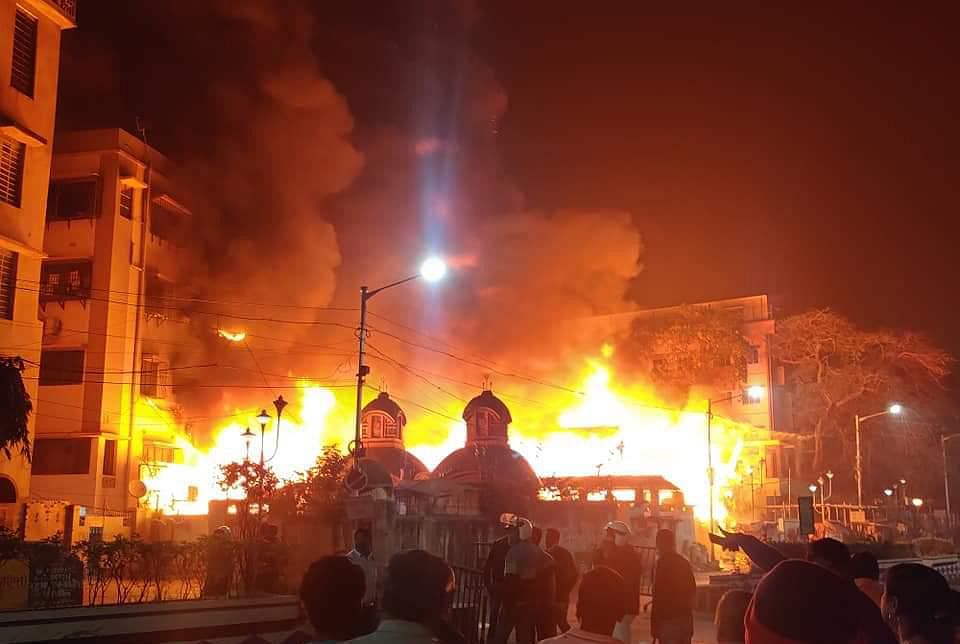