Assuring all help from the ruling Trinamool Congress government, Banerjee said that all the shanties will be built by the Kolkata Municipal Corporation (KMC) at the same place and had also instructed the KMC Mayor Firhad Hakim and TMC minister Sashi Panja to distribute clothes and food and blankets to the homeless.

“Almost 700 people are homeless and Firhad will distribute rice, lentils, milk for the children and clothes to the people. KMC will rebuild the shanties at the same place soon. All will stay at Bagbazar Women’s College,” mentioned Banerjee.

Banerjee also said that after two days of cleaning the buildings will be made at the earliest.

Talking to The Free Press Journal (FPJ), Malati Das, whose shanty got burnt said not just her clothes all her jewelry also got gutted and also that the TMC assures help always but doesn’t keep the promises.

BJP leader Rahul Sinha who visited the spot in the evening said that a petition should be made at Calcutta High Court to ascertain the actual cause of fire. 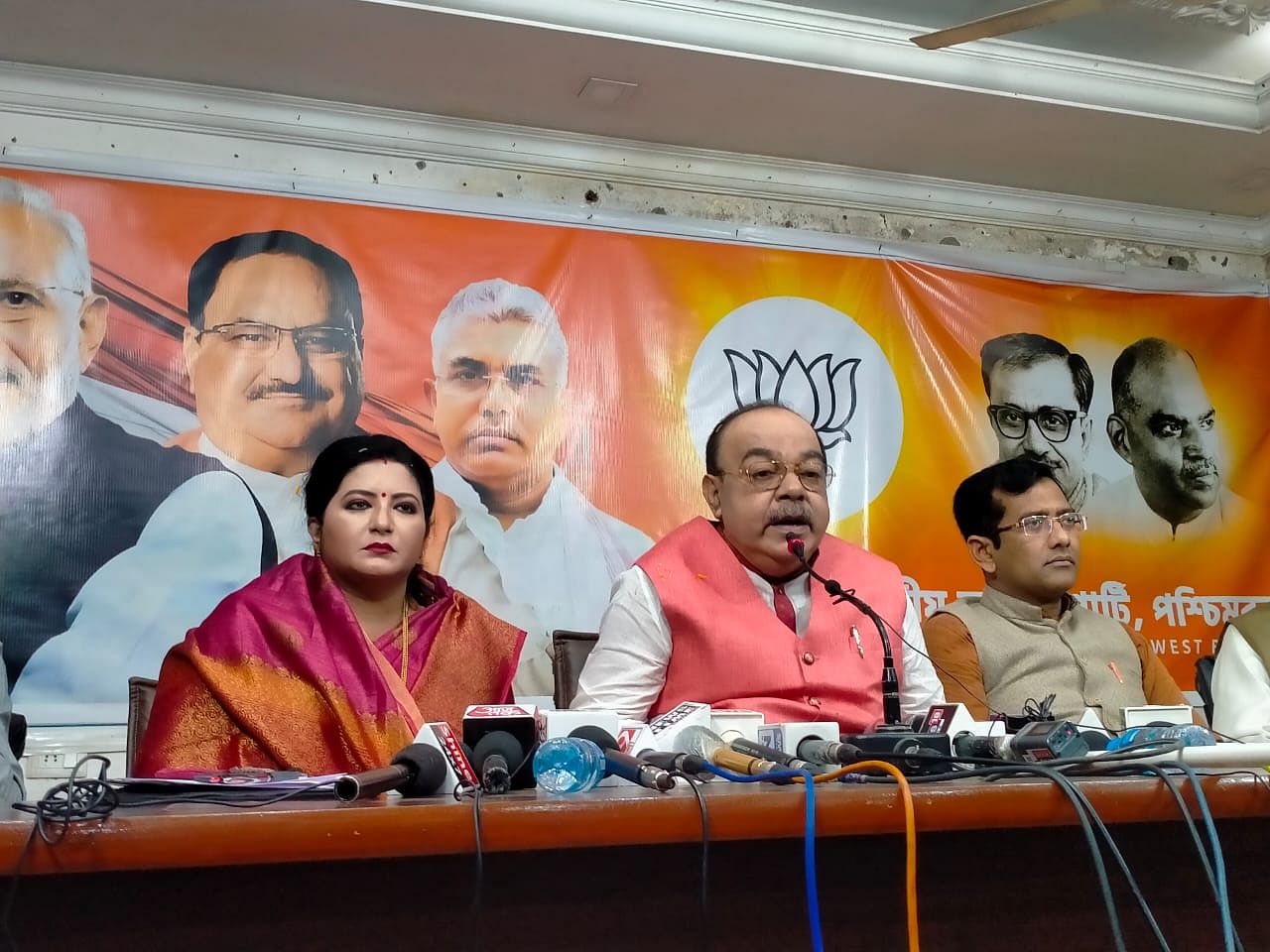 “Fire Brigade station from the place of mishap is a few kilometers away. Even then the fire tenders have arrived late. It seems that it was a pre-planned action. A petition should be filed in the High Court to find the exact reason of fire and delay of fire tenders,” mentioned Sinha.

Notably, 700 people living in around 150 shanties have been rendered homeless by a blaze that erupted on Wednesday late evening. The explosion of at least 10 gas cylinders nearby buildings also caught fire. 122 years old ancestral house of Sarada Devi’s office room also got gutted. Rahul Gandhi in Parliament: 'Adani is being talked about from apples of Kashmir, Himachal to ports,...

UP: Dead body stuck under car dragged for nearly 10 km on Yamuna Expressway in Mathura; driver...