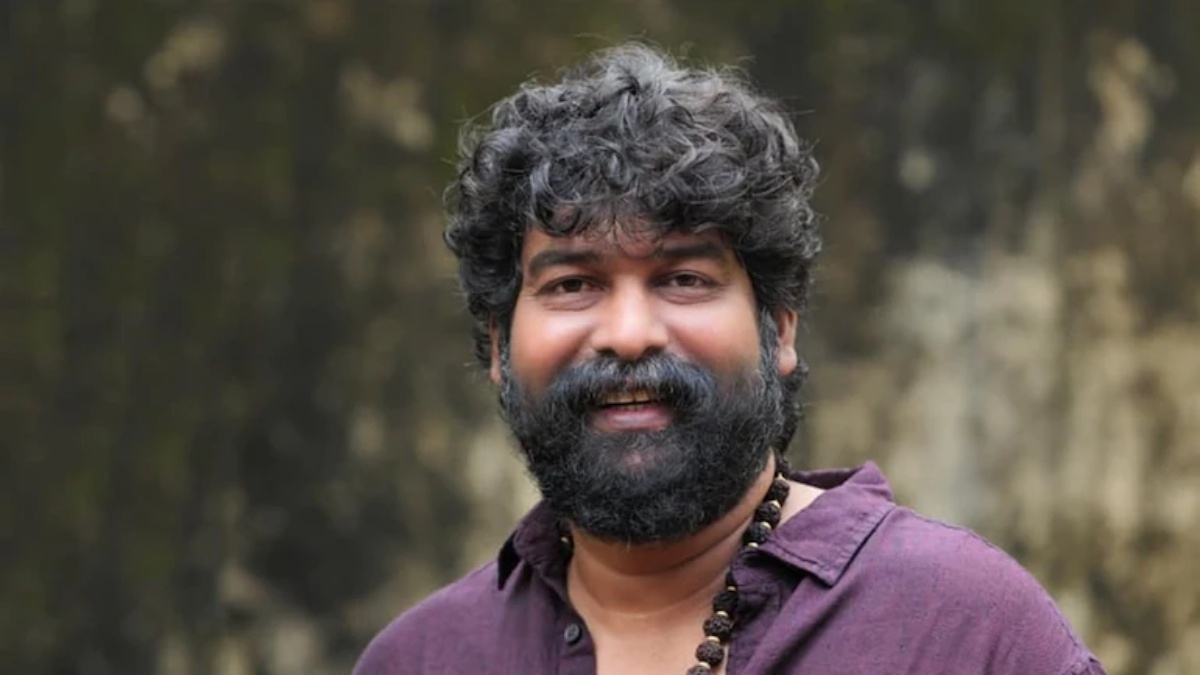 According to news agency PTI, Joju George's car got trapped in the Vyttila area as the protesters blocked the Edappally-Vytilla highway. Geoge and other commuters urged the protesters to end the agitation as it was causing difficulties for them.

However, this led to a clash between Joju George and Congress workers who allegedly smashed the glass of his vehicle. The Congress workers alleged that the actor was in an inebriated state and "misbehaved" with the women workers of the party.

Asked about the Congress complaint against George, police said the actor has been taken to a police station. The police also took his vehicle into custody. 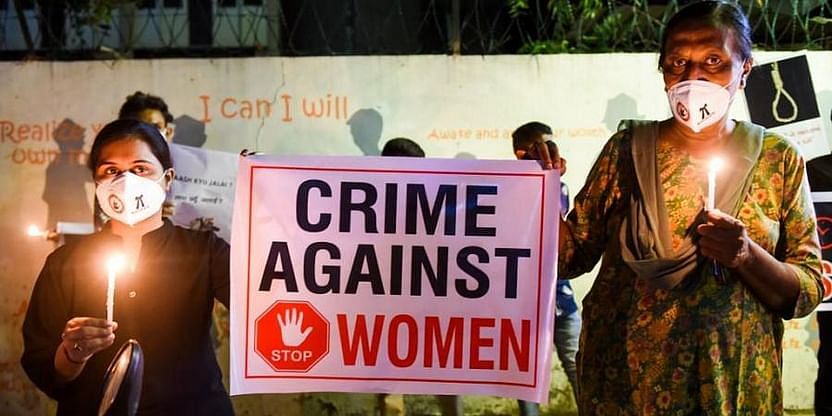 Kerala: Minor boy tries to rape woman after hitting her on face with stone; held

Police took the actor to a government hospital in Tripunithura for medical examination after the Congress workers complained that he created trouble in the protest venue in a drunken state.

Police also said action would be taken against those who shattered the glass of his vehicle.

As the protesters blocked the highway, George, whose car got trapped in the Vyttila area, came out of it and urged the agitators to end the protest as it was causing difficulties for the commuters.

The actor was joined by several other people, who also questioned the manner in which the protest is being carried out in a busy highway. District Congress Committee (DCC) president Mohammed Shiyas claimed that the 30-minute road blocking protest was organised after giving notice to the police and publicising about it through the media.

He alleged that the local Congress leaders abused him. KPCC chief K Sudhakaran condemned the action of the actor and sought legal action against him.