Kerala: Minor boy tries to rape woman after hitting her on face with stone; held 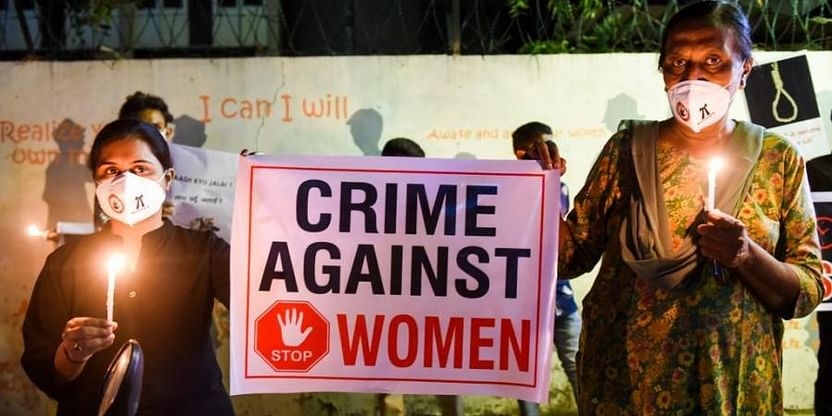 A 15-year-old boy tried to rape a 23-year-old woman by dragging her to a nearby farm after hitting her on her head with a stone, at Kottukkara in Kondotty on Monday.

According to a report from the New Indian Express, the incident took place at around 12:45pm on Monday when the woman was on her way to a computer centre in Kondotty, where she studies.

The girl's face was swollen and her dress was left torn after the attack. She was provided first aid before being shifted to the Kondotty Taluk Hospital for treatment. She was later taken to the Manjeri Medical College Hospital.

The boy who is a Class 10 student and also a district-level judo champion, was identified from CCTV footage and the woman's description.

The boy had hit her on the face with a stone and dragged her to a plantain farm where he planned to rape her. However, she managed to break free from his grip and escaped to a nearby house. A woman from the house then alerted the police, who later caught him.

He confessed to the crime and was detained on Tuesday. He will soon be produced before the juvenile justice board. 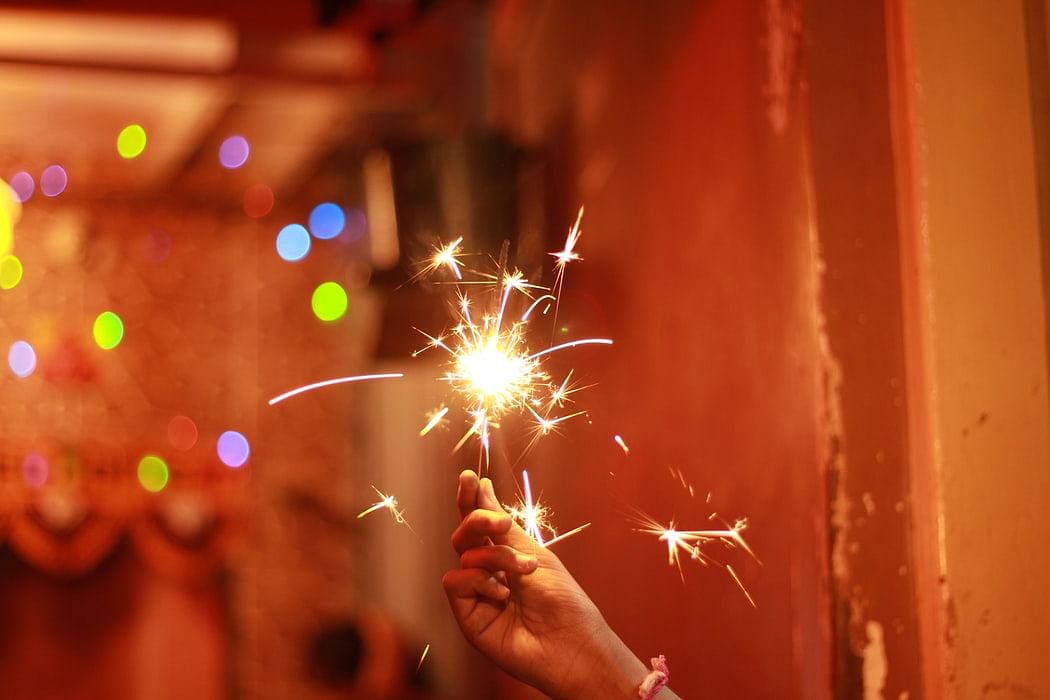