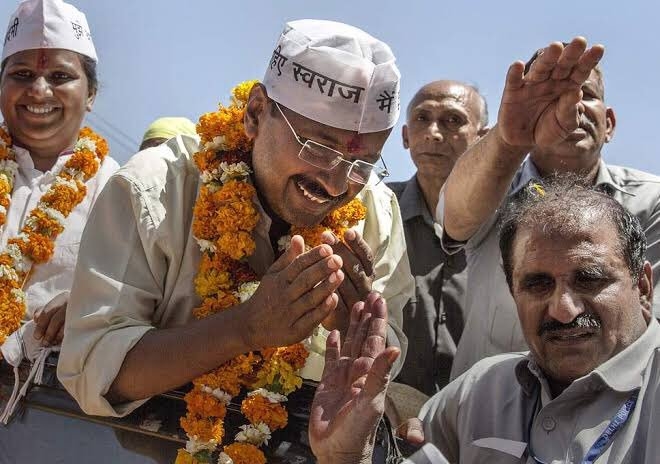 New Delhi: The ruling Aam Aadmi Party (AAP) is all set sweep back to power in the Delhi Assembly elections, according to IANS-CVoter Delhi poll tracker.

If elections are held today, AAP is all set to win 59 seats, while the BJP, which is a distant second, is tipped to get just eight seats. The Congress is predicted to get three seats in the Delhi assembly elections.

However, if one focuses on seat projection, the AAP may get as much as 64 seats. The projection range for the BJP, which is going all out to come back to power in Delhi after nearly two decades, is between three and 13 seats.

Meanwhile, chances for the Congress to score a duck cannot be wished away. The seat projection for the grand old party in the national capital is between zero and six seats.

AAP is likely perform best in the outer Delhi area where it is likely to score a perfect 26. It is projected to get 17 seats in central Delhi area and 16 seats in the trans Delhi zone.

The 70-member Delhi Assembly will go to the polls on February 8. The results will be declared on February 11. 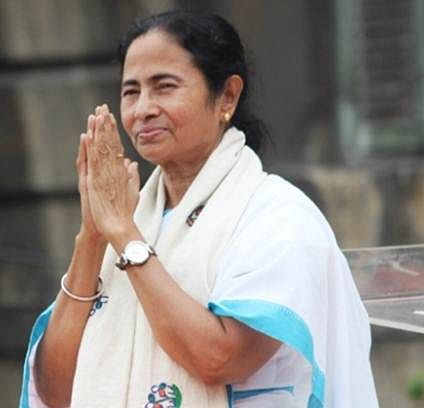