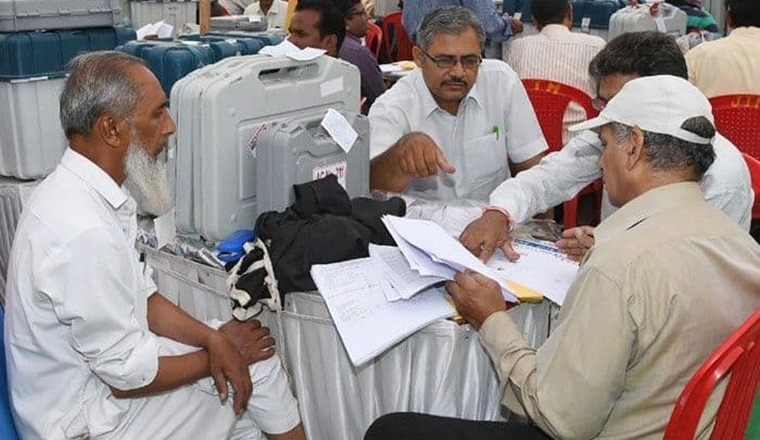 Bengaluru: The counting of votes for the by-elections on 15 assembly seats in Karnataka that went to polls on December 5 is underway at 11 centres in the state.

The election results will have a bearing on the future of the four-month-old BJP government, led by B S Yediyurappa, in Karnataka. The counting began at 8 am, poll officials said. The elections had taken place at Yellapur, Ranebennur, Vijayanagar, Yashwanthapur, Mahalakshmi Layout, Chikkaballapura, KR Puram, Shivajinagar, KR Pet, Hunsur, Athani, Kagwad, Gokak, Hirekerur and Hoskote.

While the overall polling percentage was 67.91, the highest voter turnout was recorded in Hoskote assembly segment (90.9 per cent), whereas the lowest was KR Puram (46.74 per cent). According to the poll officials, the first set of results may come by 11 am. These byelections were necessitated due to the disqualification of 17 MLAs. While elections took place in 15 segments, the polls in the two other constituencies -- Rajarajeshwari Nagar and Maski -- will be held later as the matter is sub-judice. 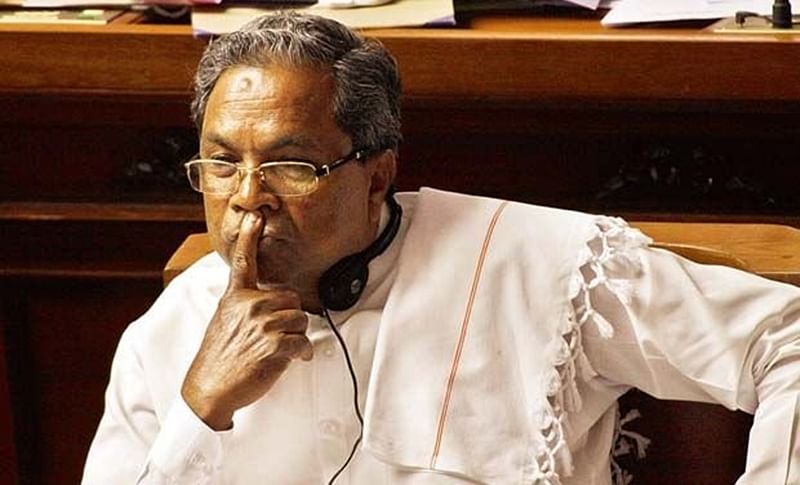 As many as 165 candidates contested the election, though it is, by and large, a triangular fight between the Congress, BJP and the JD(S). The BJP has fielded 13 of the 16 disqualified legislators, who joined the party after the Supreme Court allowed them to contest the bypolls, as its candidates from the constituencies they had won in the 2018 assembly elections on the Congress and JD(S) tickets.

The BJP and Congress were pitted in direct contest in most of the constituencies that went for the bypolls, in the southern parts of the state JD(S) was also in the fray, making it a triangular fight. In Hosakote, BJP rebel and independent supported by JD(S) Sharth Bachegowda is a key factor.

The BJP needs at least six seats in an assembly of 221 seats minus speaker to continue in the government. Its failure to garner the required number of seats may result in another bout of political drama in the southern state. Speculations were rife about the Congress and JD(S), which had parted ways on a bitter note after the collapse of the Kumaraswamy government, joining hands again and form a coalition government again, though leaders of the two parties have sent mixed signals on such a possibility.

If the ruling BJP cruises to majority, Yediyurappa would still face a tough task of cabinet expansion. He will have to strike a balance by accommodating the victorious disqualified legislators in his ministry as promised by him and also make place for old-guards, who have been upset over being "neglected" in the first round. Including the Chief Minister, currently there are 18 ministers in the cabinet, whose sanctioned strength is 34.