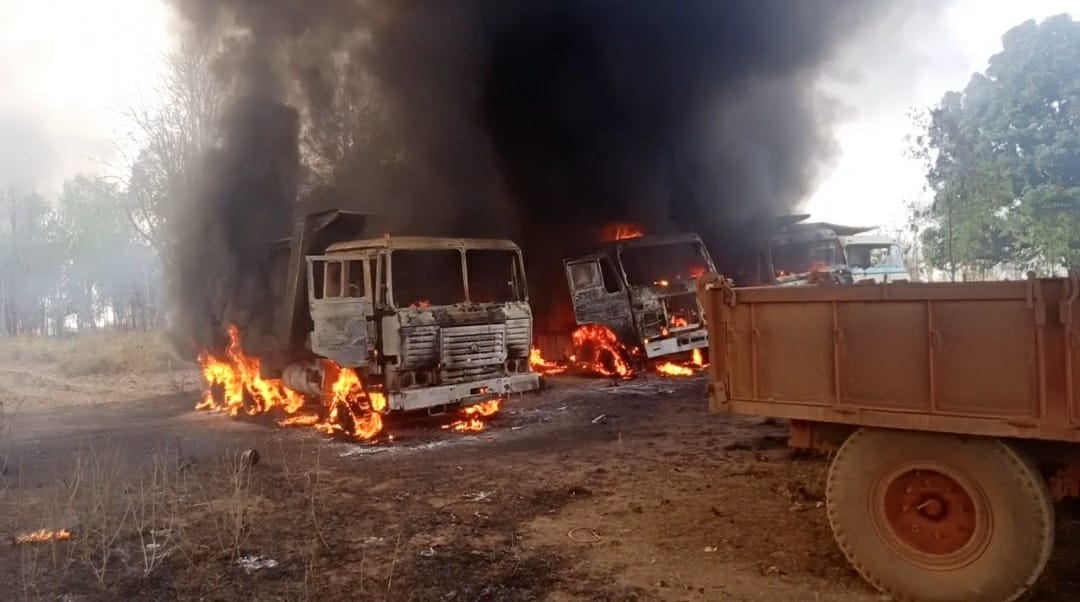 Jharkhand: A group of Naxals set around twenty-seven vehicles on fire in Jharkhand's Gumla district on January 7, the police informed.

According to the police, the operation has been initiated. "A group of Naxals set around 27 vehicles on fire in Ghumla district yesterday evening. Many vehicles have burnt completely," Gumla Police said.

An extensive search operation has been launched, the police said. 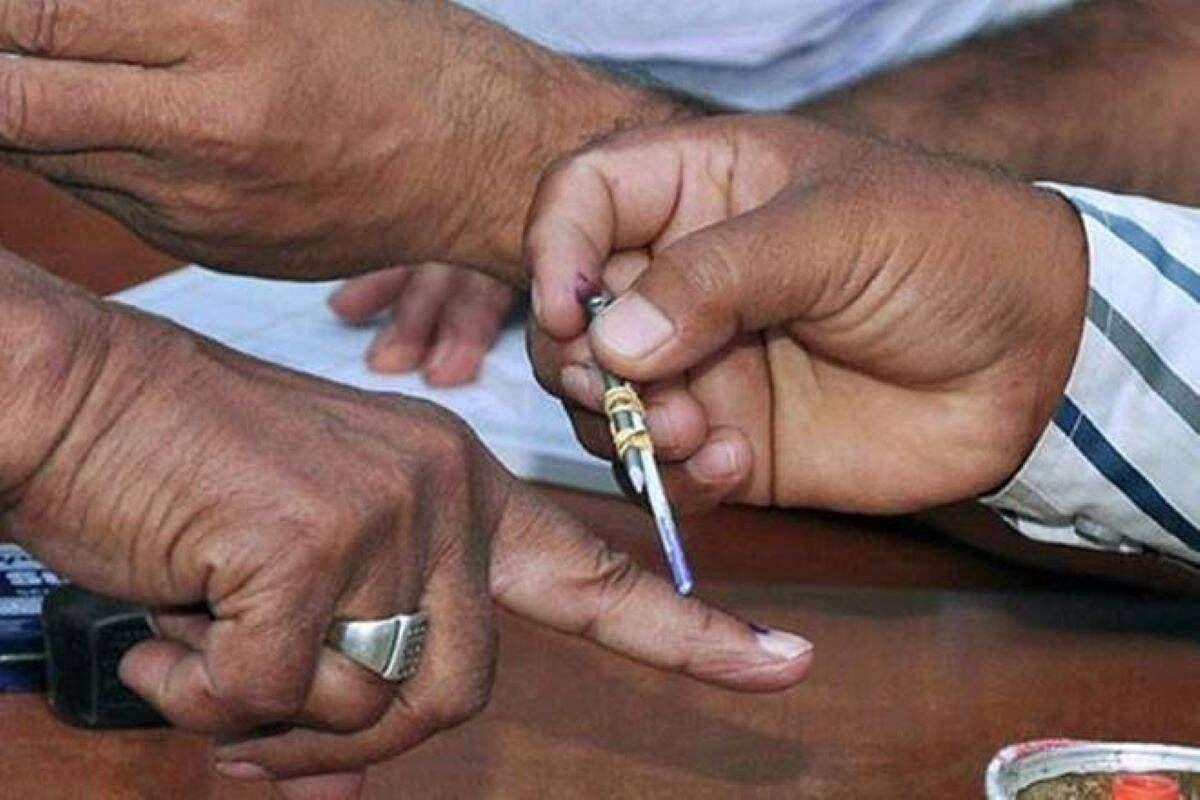 Assembly elections 2022: EC announces dates for polls in 5 states, to be held in 7 phases; check...