Uttar Pradesh will go to poll in 7 phases from 10th Feb to 7th March, while Punjab, Uttarakhand and Goa to vote on 14th February and Manipur to vote on 27th Feb and 3 March. The counting of votes will be done on 10th March.
FPJ News Service 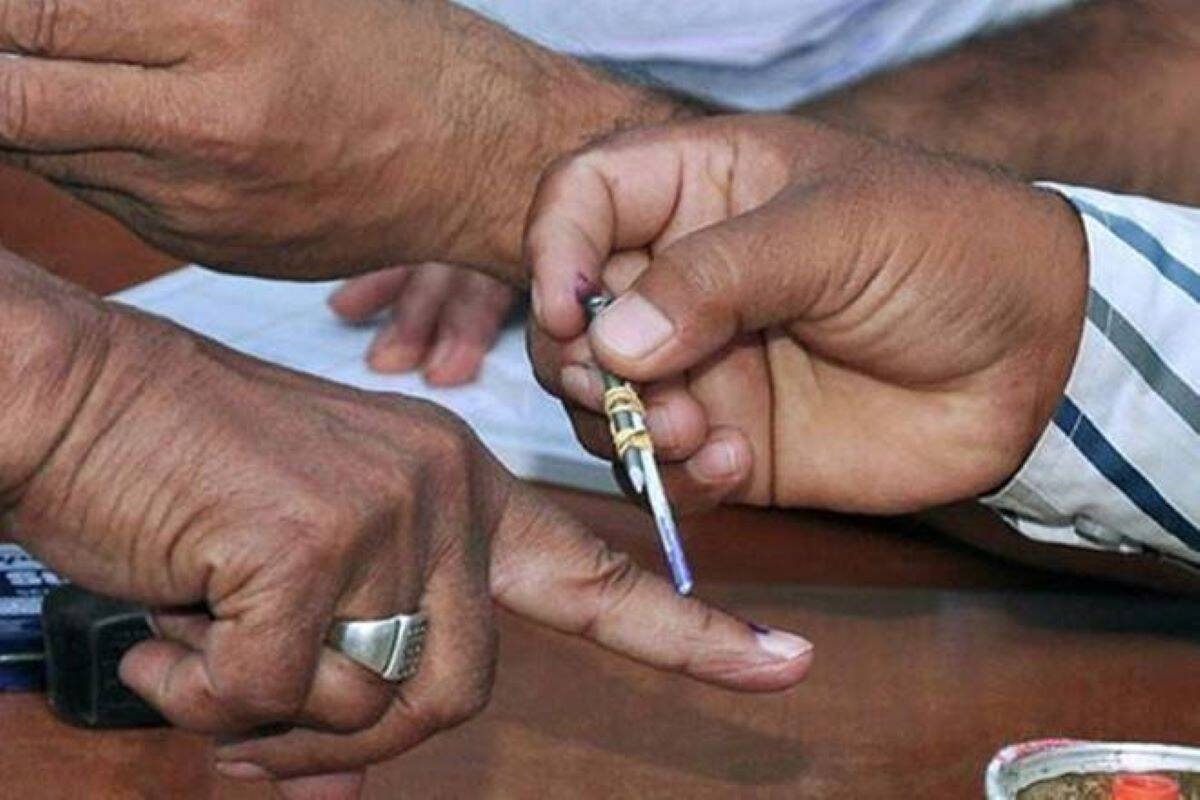 Even as 1.41 lakh news cases surfaced on Saturday morning – up 21 per cent since Friday – the EC announced poll dates in five state Assemblies.

Stretched over seven phases, the elections to Uttar Pradesh, Uttarakhand, Gao, Punjab and Manipur Assemblies would be held from February 10 to March 7, and the counting of votes will take place on March 10.

Uttar Pradesh will go to polls on February 10, 14, 20, 23 and March 3 and 7; Punjab, Goa and Uttarakhand would vote on February 14; while Manipur will vote in two phases on February 27 and March 3, said Chief Election Commissioner Sudhir Chandra.

Paving the way for what could be the first virtual election, the poll body has banned election rallies, roadshows and corner meetings till January 15. This order will be reviewed later since the "ground situation is dynamic".

Also, no political activity will be allowed between 8 pm and 8 am every day. All political parties have been urged to campaign digitally where possible, and limit activities in public. Door-to-door campaigning is limited to five people per canvassing team.

As per the Covid protocol, all elections officials will be double vaccinated, given a booster dose and treated as frontline workers. Booths would be fully sanitised and there will be adequate gloves, sanitizers etc for the polling staff.

The holding of timely election is the "essence of maintaining democratic governance," the CEC said, as the apex poll body defended its decision to go ahead with elections despite a frightening surge of COVID-19 cases in the third wave.

More than 15 crore people in the five poll-bound states have received the first dose of the vaccine, while nine crore people have received both the shots. Many experts have predicted that the peak of the third wave could come in late January or early February and the cases could keep rising till then. Thus far, 53% eligible population has been fully vaccinated in Uttar Pradesh while this level is even lower at 44% in Manipur and Punjab. In In Goa and Uttarakhand, the double vaccination level is high at 96% and 83%, respectively.

Polling time has been enhanced by one hour in all the states.

At least one booth in each Assembly constituency will be managed exclusively by women, the CEC said.

"It will now be mandatory to publish criminal records of candidates a minimum three times in local newspapers and television channels," Chandra added.

The commission has also banned victory celebrations and only two persons will be allowed to accost the candidate when he goes to the EC office to collect the winning certificate. EC announces polls for 5 states: No physical rallies allowed till January 15 in wake of...
Advertisement