Justice Anil Kumar Choudhary directed that the four be released on bail on the condition that each of them pay Rs 10,000 to the injured policemen.
PTI 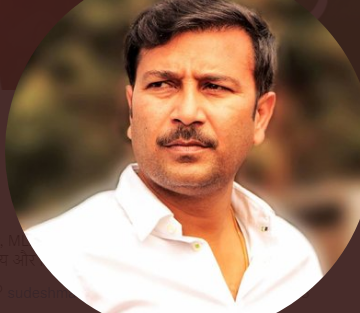 The High Court of Jharkhand on Monday granted bail to All Jharkhand Students Union (Ajsu) president Sudesh Mahato and three other leaders of the party in a case of alleged assault on policemen in September last year.

Justice Anil Kumar Choudhary directed that the four be released on bail on the condition that each of them pay Rs 10,000 to the injured policemen.

Ajsu party workers had gathered at Morabadi Ground in Ranchi to protest against the reservation policy of the state government in September 2021.

It is alleged that Sudesh Mahato, party MP Chandra Prakash Choudhary, leaders Lambodar Mahato and Ram Chandra Sahi incited the supporters to gherao the residence of Chief Minister Hemant Soren, which is within one km from the area, as part of their agitation.

As they tried to proceed towards the CM's house, the police asked them to disperse leading to a scuffle. Eight police personnel were injured in the melee.

The four leaders were booked under various sections of the IPC.

As the four leaders applied for bail, the high court ordered each petitioner to pay Rs 10,000 to the injured persons as victim compensation.

The petitioners' counsel submitted that his clients have been framed in a political conspiracy and are not guilty.