Jammu and Kashmir encounters: As Army search operation to track down terrorists enters sixth day, here's all you need to know 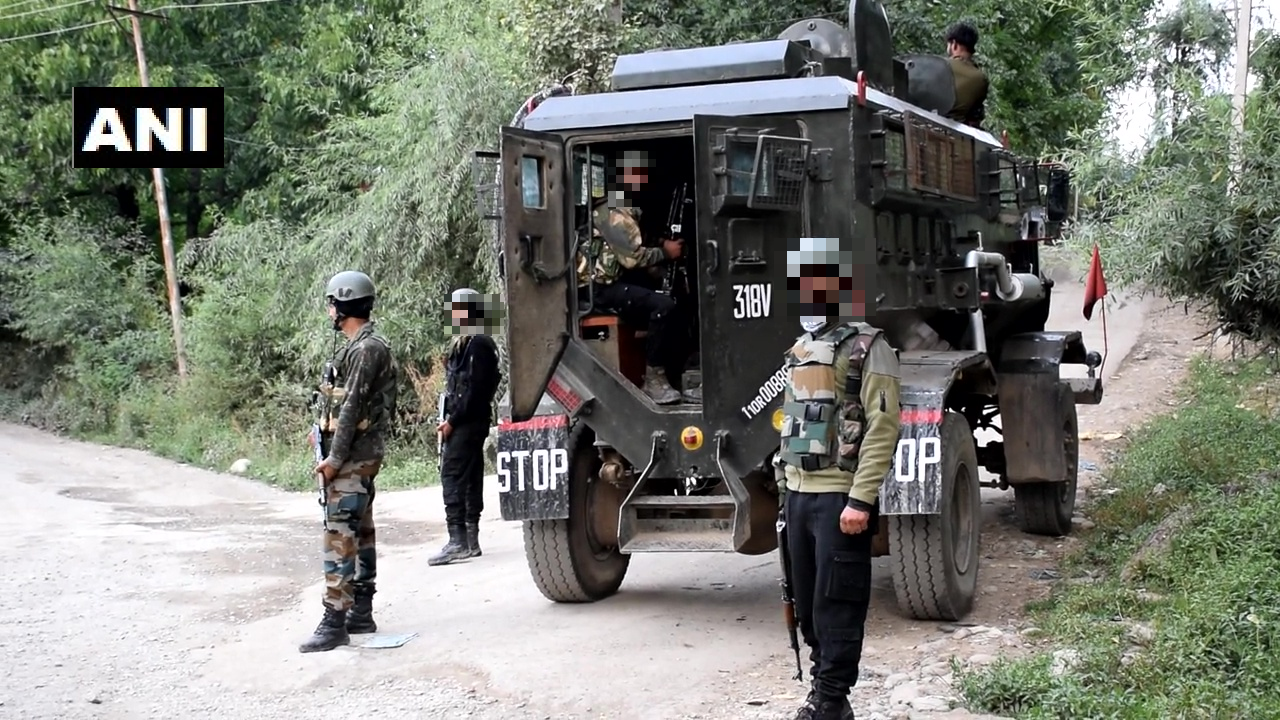 Jammu: The Army's massive search operation in the forest areas of Jammu and Kashmir's Poonch and Rajouri districts to track down terrorists involved in the killing of seven Army soldiers entered its sixth day on Saturday, officials said.

Two soldiers including a junior commissioned officer (JCO) went missing in an ongoing operation that started on Monday. According to sources, the JCO and a soldier went missing after the Army came under heavy firing from terrorists on Thursday evening.

Retrieving the bodies of the fallen soldiers proved to be a major challenge for the Army as they had to advance cautiously deep inside forests to bring back the bodies. Yesterday, the army confirmed the killing of two soldiers but there was no update on the injured JCO, as per an NDTV report

They said gunshots were heard as the joint search parties of the Army and the police resumed the operation in Poonch's Mendhar area. However, it was not immediately clear whether it was speculative firing by the search parties or fresh contact with the terrorists, they said. The area is mountainous and the forest is dense, which makes the operation difficult and dangerous, according to the officials.

Defence sources said initially the operation had started following reports that three terrorists and a local guide were seen in the Dhera Ki Gali (DKG) area. "The exact number of terrorists would be known after they are eliminated," the defence sources said. They added that two locals have been detained by police for questioning in connection with providing food and shelter to the terrorists. A vast forest area of Mendhar has been under tight security cordon since Thursday, when riflemen Vikram Singh Negi and Yogambar Singh, both from Uttarakhand, were killed in an encounter with terrorists in the Nar Khas forest.

Earlier on October 11, five Army personnel, including a Junior Commissioned Officer (JCO), were killed when terrorists attacked a search party in Poonch's Surankote forest. There was an exchange of fire between the Army search parties and the fleeing terrorists in the adjoining Thanamandi forest in Rajouri the same day.

The officials said that the entire forest area from Mendhar to Thanamandi remains under a strict cordon and a massive search operation is on to neutralise the terrorists who are moving from one place to another in an attempt to escape the dragnet.

The traffic between Mendhar and Thanamandi along the Jammu-Rajouri highway remained suspended for the second day in view of the ongoing operation, they said.

On Tuesday, Deputy Inspector General of Police, Rajouri-Poonch range, Vivek Gupta had said that the terrorists involved in the attack on security forces in Poonch had been present in the area for the last two to three months.

Rajouri and Poonch in the Jammu region have witnessed a rise in infiltration attempts since June this year, resulting in the killing of nine terrorists in separate encounters.

Meanwhile, a defence spokesperson said that the mortal remains of riflemen Negi and Singh were flown to Uttarakhand in a service aircraft this morning after a wreath-laying ceremony. The aircraft will reach the Jolly Grant Airport in Dehradun by 11.30 am, he said.

From the airport, the mortal remains of the soldiers will be taken to their home towns by road and their last rites will be conducted with full military honours, he said.

This is the first time in recent years when the Army has suffered so many casualties in a single encounter. 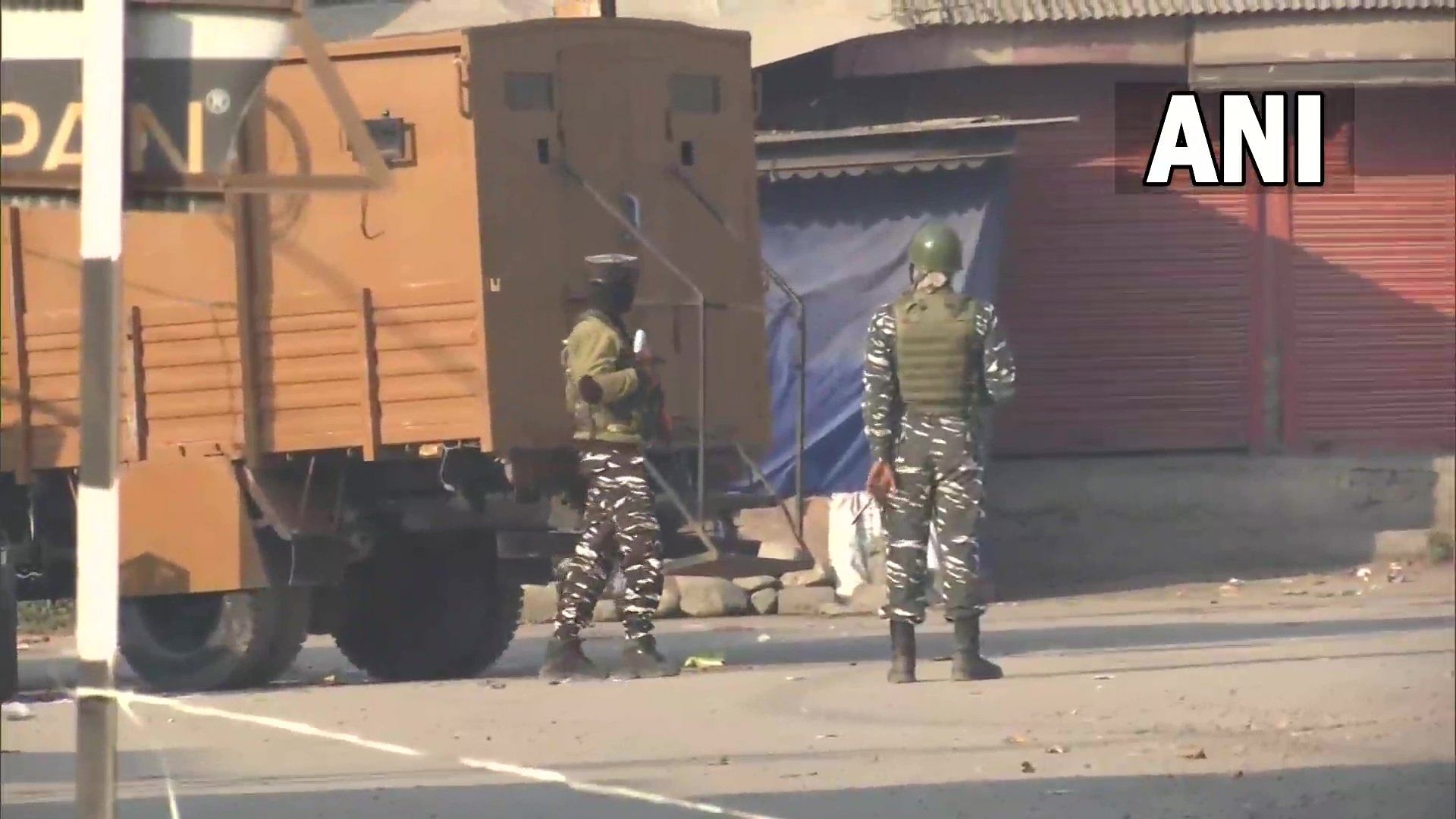