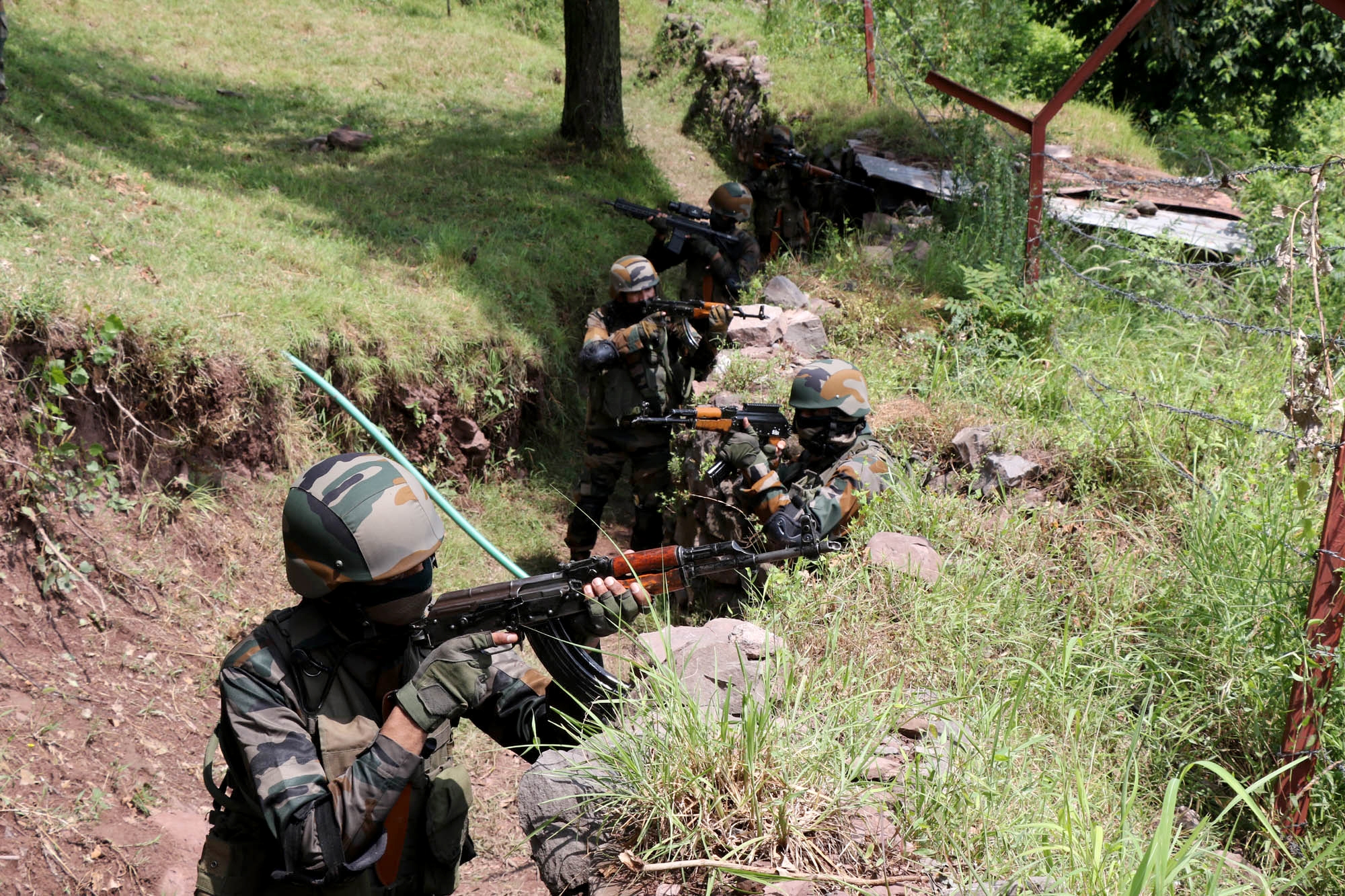 Jammu: Two Army personnel, including a junior commissioned officer (JCO), were killed in an encounter with terrorists in Jammu and Kashmir's Poonch district, officials said on Friday.

According to a defence spokesperson, the JCO and a jawan were critically injured during a counter-terrorist operation in the Nar Khas forest area in Mendhar sub-division on Thursday evening. Both of them succumbed to their injuries subsequently.

The operation is ongoing, he added.

While the body of the jawan has been retrieved, that of the JCO is yet to be retrieved from the area, the spokesperson said.

Efforts are on to retrieve the body, he said, adding that the area is mountainous and the forest is dense, which makes the operation difficult and dangerous.

The Jammu and Kashmir police on Tuesday said terrorists involved in a recent attack on security forces in Poonch, in which five Army personnel including a JCO were killed, were present in the area for the last two to three months.

Deputy Inspector General of Police (DIG) Rajouri-Poonch range Vivek Gupta told reporters that the terrorists have been confined to a particular area.

"The group has been present in the area for two to three months," he said.

Several counter-terrorist operations and encounters have taken place in the twin border districts of Rajouri and Poonch this year.

On October 12, five Army personnel, including a JCO, were killed during an encounter between security forces and terrorists at Dera Ki Gali (DKG) in the Surankote area of Poonch.

On September 12, an unidentified terrorist was killed in an encounter with security forces following a search operation in the upper reaches of Manjakote in Rajouri. 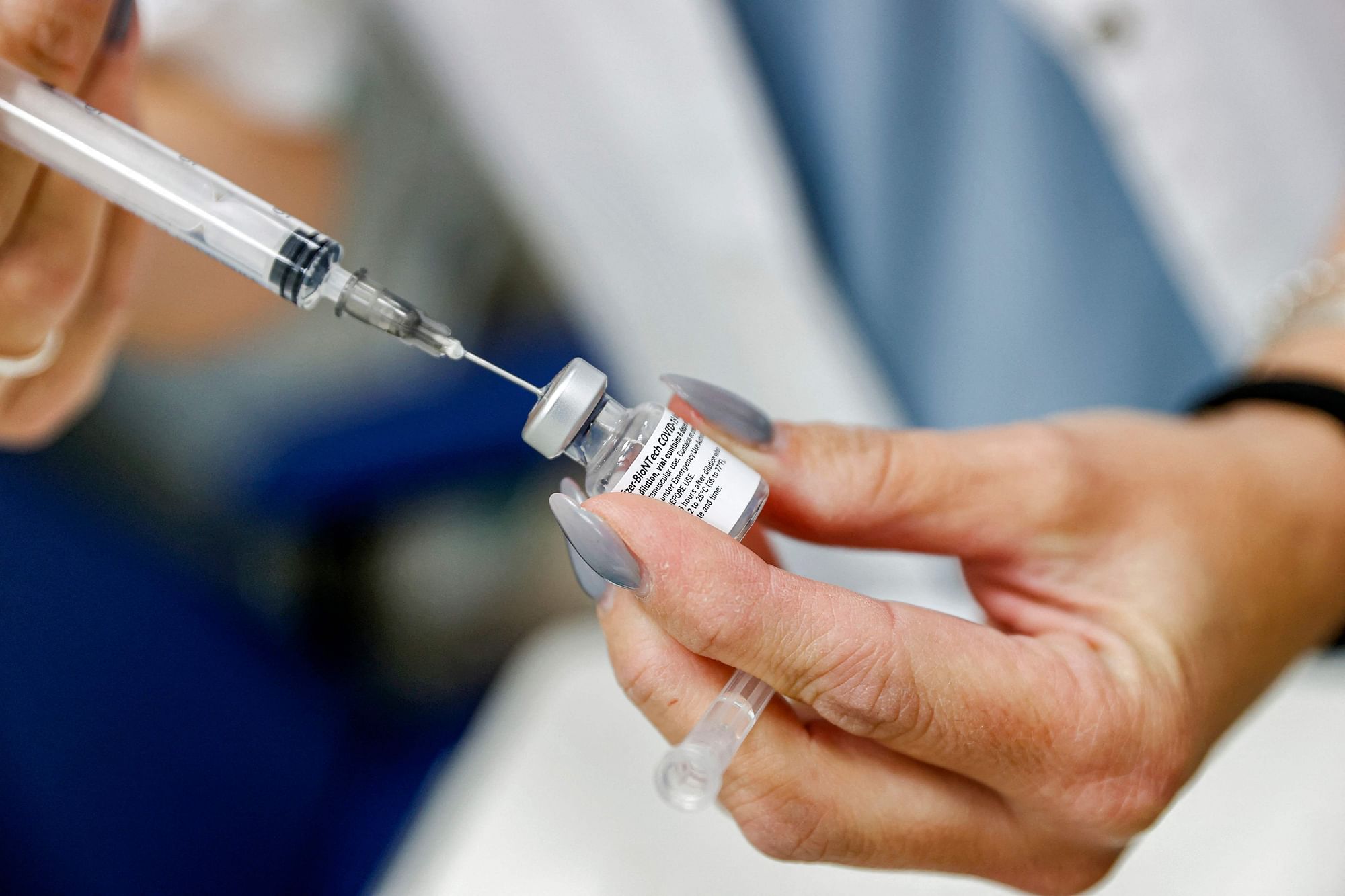