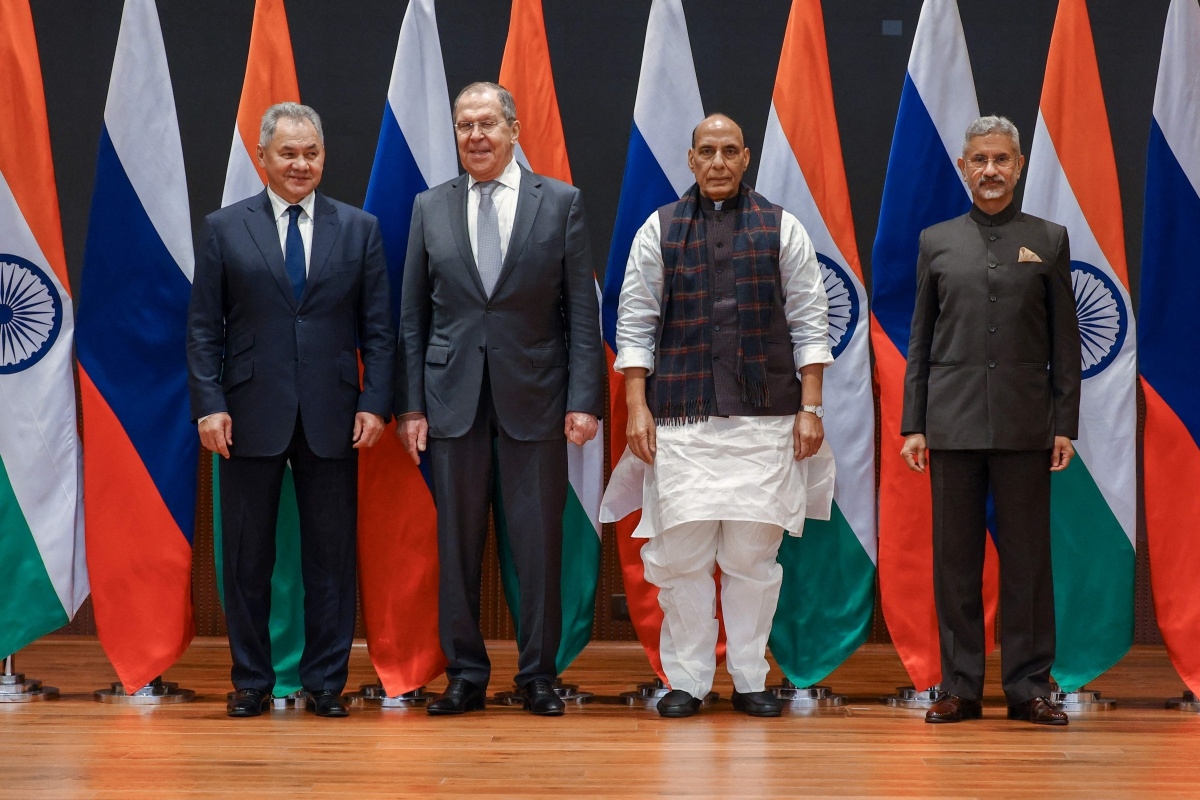 India is faced with challenges arising out of “extraordinary militarisation” in its neighbourhood and “completely unprovoked aggression” on the northern border, Defence Minister Rajnath Singh said at the inaugural Indo-Russia 2+2 dialogue even as the two nations inked a pact for joint production of over six lakh AK-203 rifles and extended military cooperation till 2031.

Ahead of the 2+2 talks, Rajnath and Shoigu co-chaired a meeting of the India-Russia Inter-Governmental Commission on Military and Military-Technical Cooperation (IRIGC-M&MTC) during which the two sides inked the agreement for joint production of over six lakh AK-203 assault rifles at a manufacturing facility in Uttar Pradesh's Amethi, and extended the pact on military cooperation for ten years (2021-31).

The rifles will be manufactured for the Indian armed forces at a cost of around Rs 5,000 crore. The 10-year pact on military cooperation is a renewal of an existing framework.

“The pandemic, the extra-ordinary militarisation and expansion of armament in our neighbourhood and the completely unprovoked aggression on our northern border since early summer of 2020 have thrown in several challenges,” Singh said without naming China. At the same time, he said, India is confident of overcoming these challenges with the strong political will and inherent capability of its people. 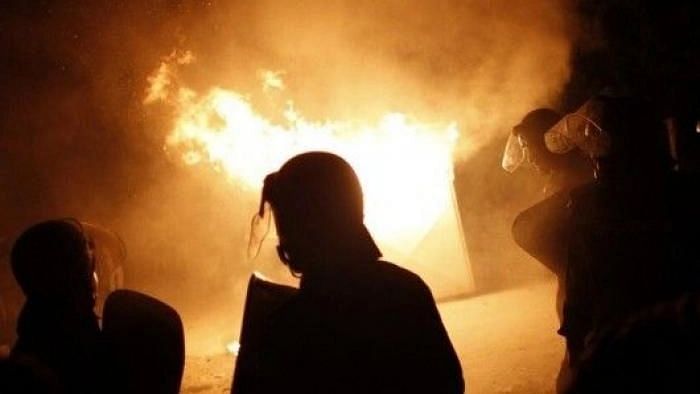 8 killed, 5 injured after fire breaks out at Mingtai Power Plant in China