The government had blocked 59 Chinese apps in June and 118 more apps, including PUBG mobile game, in September.

After the temporary ban, which came into effect from June 29, 2020, the government of India has issued yet another notice to TikTok on the permanent ban of the app in the country, reported Live Mint.

The notice has been issued by the Ministry of Electronics and IT after reviewing replies of blocked apps, according to a source who did not wish to be identified, reported PTI.

The report by Live Mint, further stated that the government is not satisfied with the response/explanation given by these companies and thus the ban for these 59 apps is permanent now.

When contacted, Tiktok confirmed to have received a reply from the government.

"We are evaluating the notice and will respond to it as appropriate. TikTok was among the first companies to comply with the Government of India directive issued on June 29, 2020. We continually strive to comply with local laws and regulations and do our best to address any concerns the government may have. Ensuring the privacy and security of all our users remains to be our topmost priority," a TikTok spokesperson said. 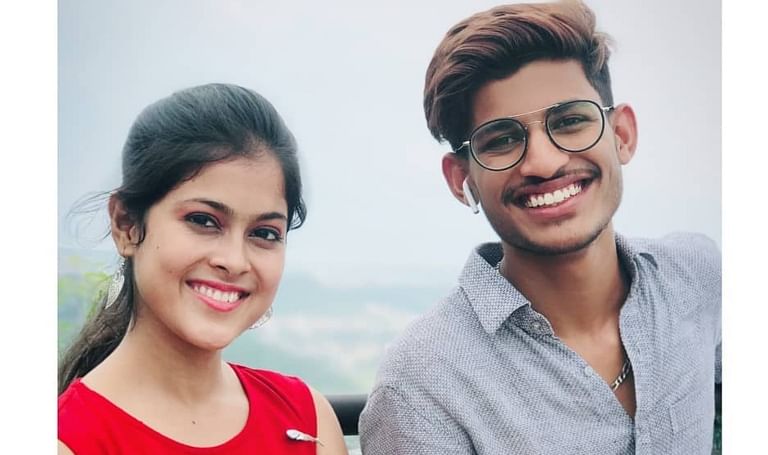 The government had blocked 59 Chinese apps in June and 118 more apps, including PUBG mobile game, in September. 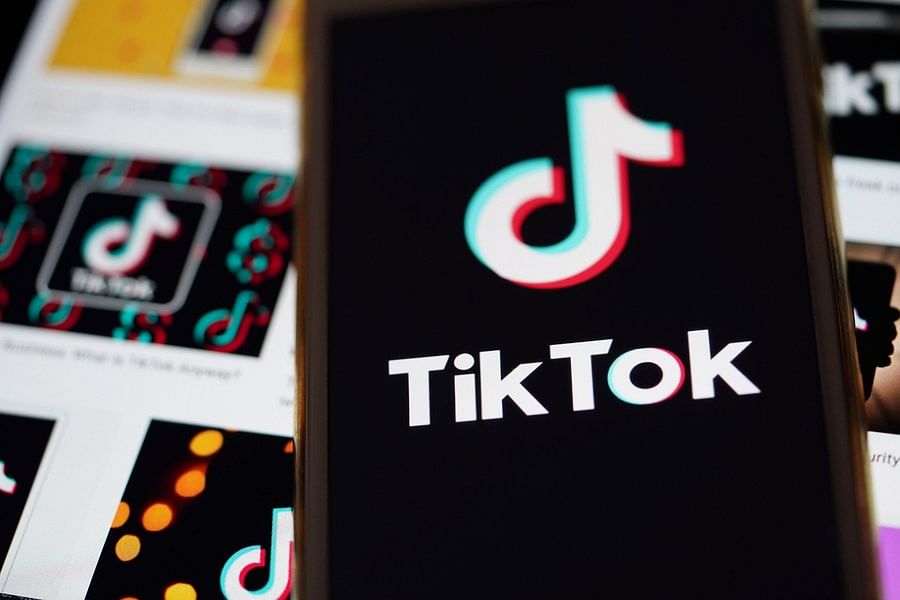