Rafi Shaikh, who shot to fame for making videos on lip-syncing app TikTok, committed suicide in Nellore town on Saturday.

Rafi Shaikh, who shot to fame for making videos on lip-syncing app TikTok, committed suicide in Nellore town on Saturday. While the police is yet to ascertain the reason behind Shaikh's drastic step, his parents have alleged that was he was being harassed by some youngsters.

In their statement to the police, Rafi's parents said that a few days ago, he was kidnapped by some of his friend, who assaulted Shaikh and even took objectionable videos of him, reports The Times of India. The miscreants had allegedly threatened to release the videos on social media.

His parents also said that when Rafi went to meet his friends at Narayana Reddy Peta, he returned home beaten up.

The police have registered a case of suspicious death and are also looking into the claims made by the deceased's parents.

The Andhra Pradesh based TikTok sensation had reportedly quit social media in 2019 following the tragic demise of his friend Sonika Kethavath.

Kethavath and Rafi met with a bike accident in 2019 when their speeding bike hit a bicycle. While Rafi Shaikh had luckily escaped with minor injuries, 20-year-old Sonika Kethavath succumbed to her injuries on September 13, 2019. 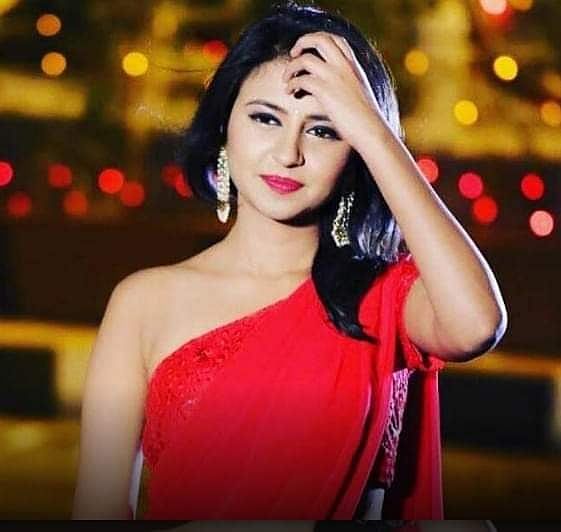