New Delhi: India and China are to hold 13th round of military talks for disengagement at the Line of Actual Control in mid October, said Indian Army Chief General Manoj Mukund Naravane in Leh on Saturday.

The Army chief visited forward locations in Ladakh and reviewed the operational and logistic preparedness of the force as winter sets in. Talking to media persons, General Naravane said that the huge deployment of Chinese People's Liberation Army deployment across Line of Actual control is a matter of concern.

He however expressed the disengagement would happen through dialogue. General Naravane, who is on a two-day visit to Ladakh, along with several senior Army officials attended the unveiling of "Khadi national flag" that has been installed in Leh on the occasion of the 152nd birth anniversary of Mahatma Gandhi.

Lieutenant Governor of Ladakh R.K. Mathur on Saturday inaugurated the national flag made up of Khadi cloth, the largest such national flag in the world. It is stated that the length of the flag is 225 feet, width 150 feet and it weighs 1,000 kg.

General Naravane reached Ladakh on Friday and on his first day of visit he interacted with the troops and complimented them for their steadfastness and high morale, while being deployed in some of the harshest terrain, altitude and weather conditions.

A day before his visit to Ladakh, General Naravane in Delhi had said that developments along the Line of Actual Control in Eastern Ladakh added to the ongoing legacy challenges on India's active and disputed borders on the Western and Eastern Front.

While speaking at the 116th annual session of PHD Chamber of Commerce and Industry (PHDCCI) on Thursday, General Naravane had said as far as Northern neighbour is concerned India has an outstanding border issue.

Responding to continued aggression by China at the border, he had stated, "We are well prepared to meet any misadventure that may occur as we have demonstrated in the past. Such kinds of incidents will continue to occur till the time a long term solution is reached, that is to have a boundary agreement... That should be the thrust of our efforts so that we have lasting peace along our Northern borders."

He also has stated that the unprecedented developments at Northern Borders necessitated large scale resource mobilisation, orchestration of forces and immediate response, all this in a Covid infested environment.

India and China have been engaged in border disputes for the last 16 months. Twelve rounds of commander level talk have taken place so far and 13th round is scheduled to happen in mid October. 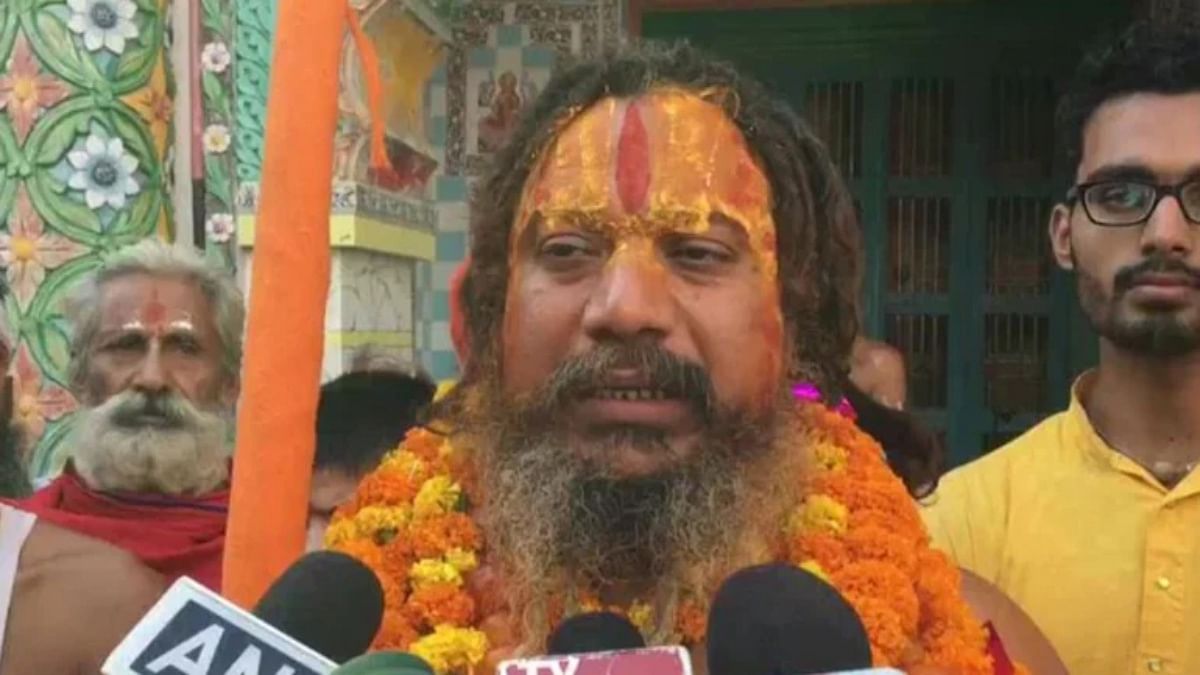 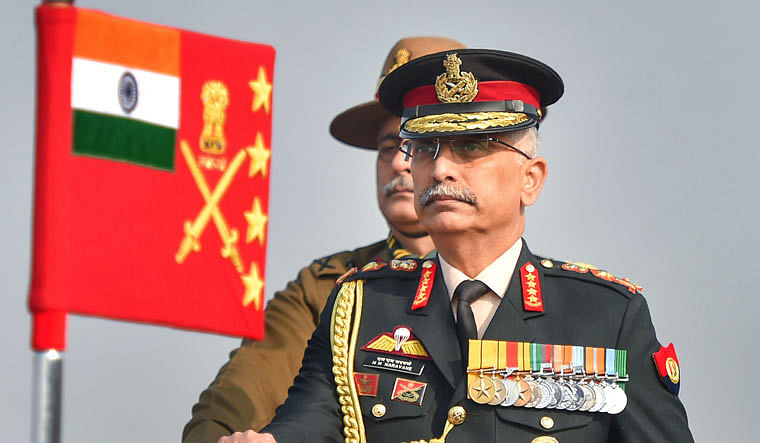