'In next 10-12 years, nation is going to receive a huge number of doctors': PM Narendra Modi in Varanasi 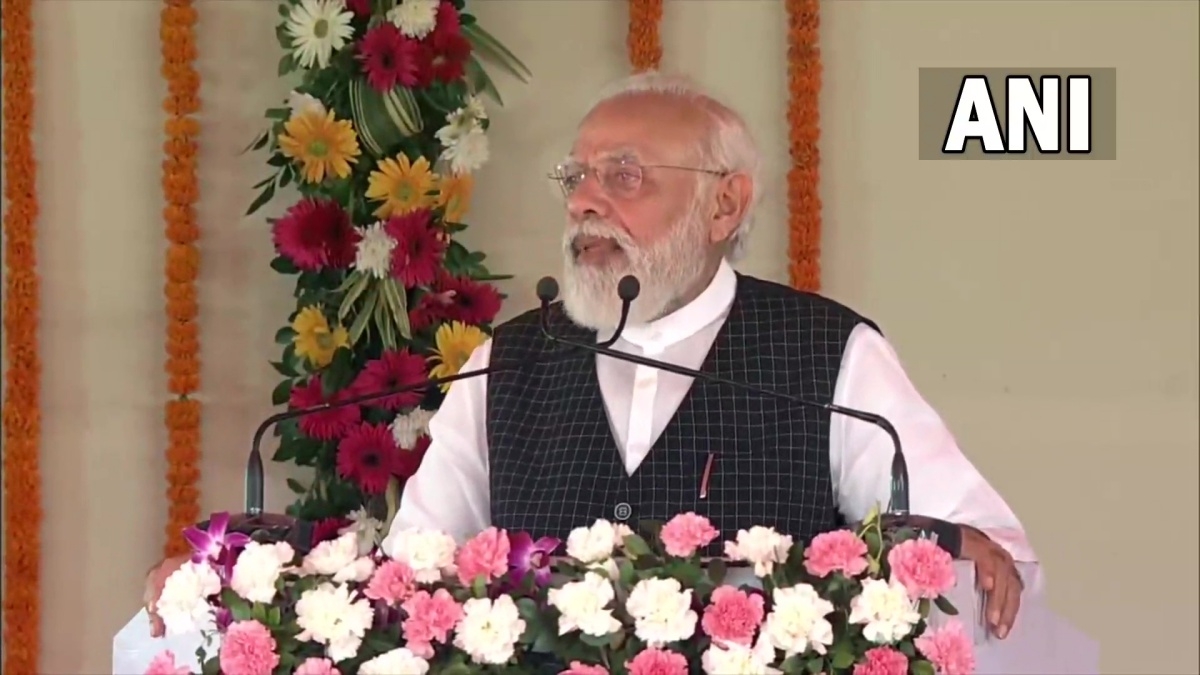 The PM said this while addressing at the launch of PM Ayushman Bharat Health Infrastructure Mission in Varanasi today. Built at a cost of Rs 2,329 crore, the medical colleges inaugurated on Monday are located in Siddharthnagar, Etah, Hardoi, Pratapgarh, Fatehpur, Deoria, Ghazipur, Mirzapur and Jaunpur districts.

Further he said, "The quick pace with which new medical colleges are being started in UP, will have a positive impact on the number of number of medical seats and doctors. Due to more number of seats, now the children of poor parents too can dream of becoming a doctor and fulfill it."

The prime minister also lashed out at the previous government in Uttar Pradesh for ignoring basic medical needs of the people of Purvanchal region while "filling coffers" of their families, and asserted that the region will now emerge as a medical hub under BJP rule.

Ahead of the Uttar Pradesh assembly polls scheduled to take place in 2022, in an apparent attack at the Samajwadi Party government which ruled the state before the BJP came to power in 2017, Modi said, "Their cycle of corruption ran 24 hours. They had the priority of earning for themselves and filling the coffers of their families while for us the priority is to extend basic facilities to the poor." Earlier there was corruption in medicines, ambulance, appointments, transfer and posting and in this entire game some 'parivarwadis' (dynasts) in Uttar Pradesh flourished, he said.

The quick pace with which new medical colleges are being started in UP, will have a positive impact on the number of number of medical seats and doctors. Due to more number of seats, now the children of poor parents too can dream of becoming a doctor & fulfill it: PM in Varanasi pic.twitter.com/s3hB5VoiAh

Purvanchal region of Uttar Pradesh refers to the eastern part of the state.

The prime minister said before Independence and also later no importance was given to basic health facilities and people from towns and villages had to rush to cities to avail medical facilities and noted that dimagi bukhar" (Acute Encephalitis Syndrome) use to grip the region every year but there was lack of adequate medical facilities in the area.

Earlier, there was no strategy at the national level to deal with the problem of shortage of doctors and rules and institutions formed to look after medical education and medical colleges were running as per the old system and also proving to be a hinderance in setting up new medical colleges, he said.

The scheme aims to increase the availability of health professionals, correct the existing geographical imbalance in the distribution of medical colleges and effectively utilise the existing infrastructure of district hospitals. 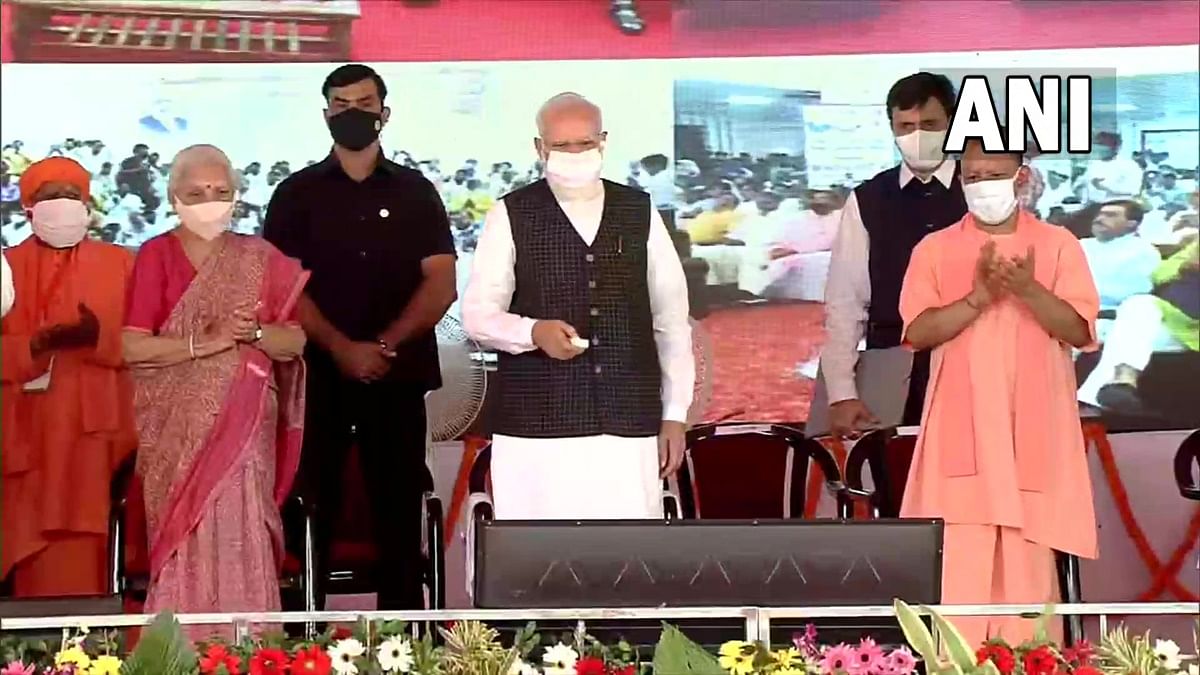