Reacting to the latest data of the CMIE, Hooda said Haryana had once again touched the highest unemployment figure of 37.4% in the country.

Chandigarh: Former Haryana chief minister Bhupinder Singh Hooda on Monday tore into the ruling BJP-Jannayak Janta Party (JJP) combine government for what he termed as the rapid increase in the  unemployment state – the highest in the country as quoted by latest data of the Centre for Monitoring Indian economy (CMIE).

Hooda, also the leader of Opposition – Congress is the principal opposition party in the House – rued in a statement that the change in month and year had ushered in no good news for the people of Haryana as the state continued to be number one in unemployment in the country. 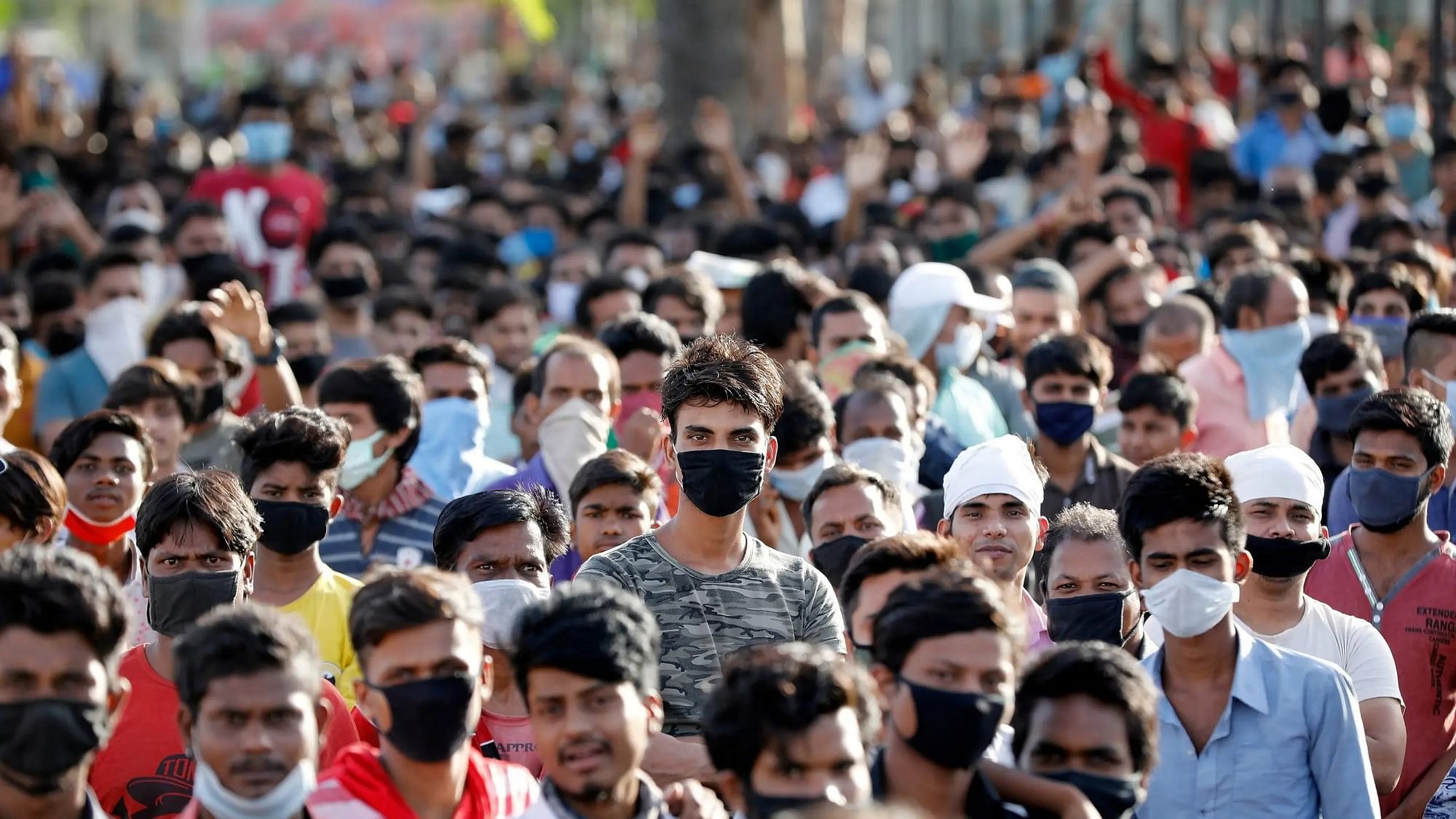 Reacting to the latest data of the CMIE, Hooda said Haryana had once again touched the highest unemployment figure of 37.4% in the country. This was 4.5 times more than the national average, he said that earlier, Haryana had 30.6% unemployment rate and it seems that Haryana breaks its own record every time in terms of unemployment, he held.

Hooda alleged that while on one hand employment opportunities were plummeting to new lows every month, the BJP-JJP coalition government was constantly playing with the future of unemployed youth.

Hooda also pointed out that the state government had also issued an order to shut down Hisar Doordarshan, which was created for informative discussions on farmers and contemporary issues, and telecast of state news and cultural programmes.

Due to this, a large number of employees working in the channel would become unemployed and the infrastructure worth crores of rupees would be rendered useless, he said and added that the Haryanvi artists, technicians and other experts associated with Doordarshan would also lose opportunities to showcase their art and or share their expertise with the people. He demanded that the government withdraw the decision to close the channel or shift it. 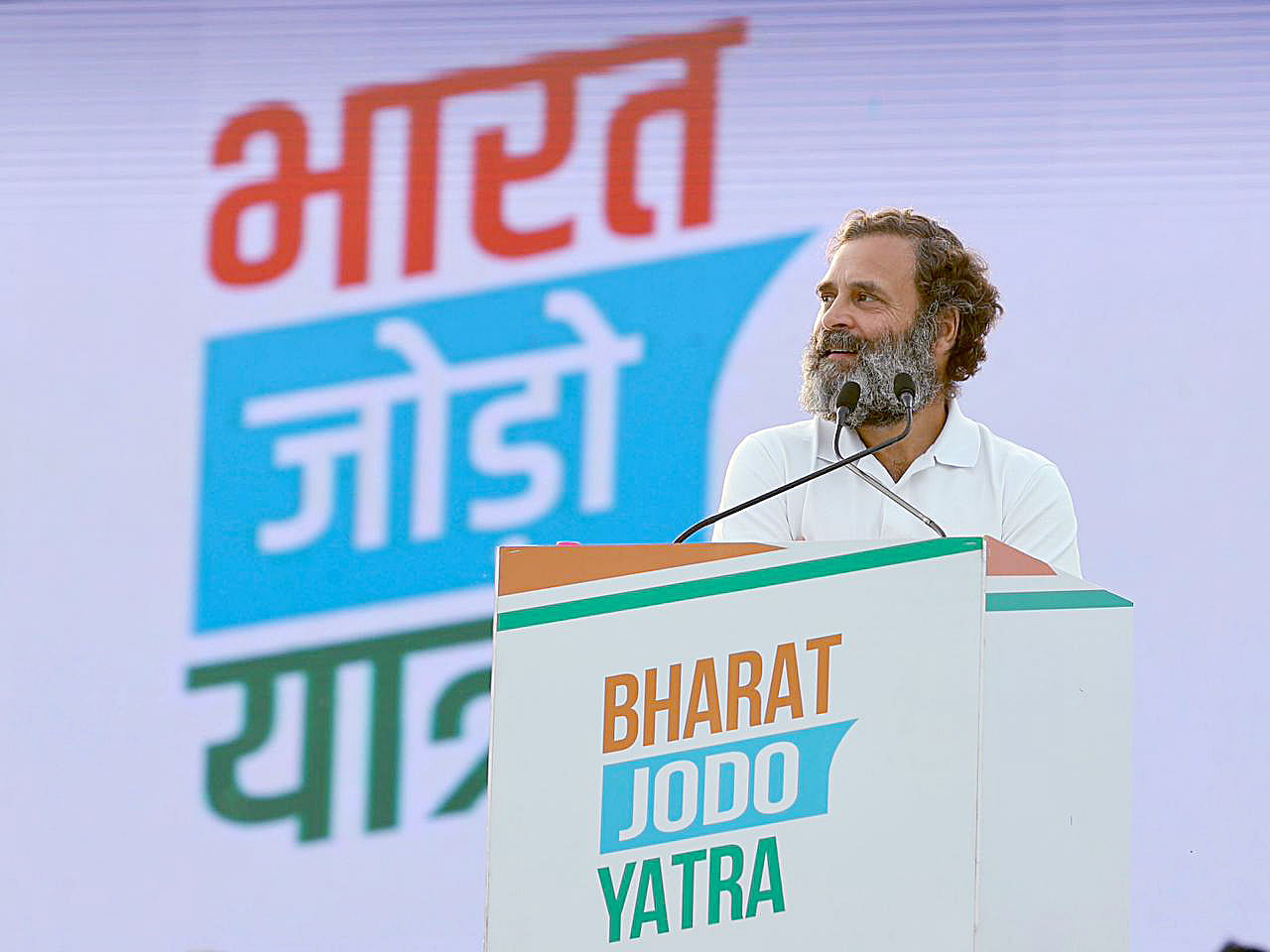