Chandigarh: Stating that unemployment and inflation ailed the country the most during the current BJP-led NDA regime, Congress leader Rahul Gandhi took on the BJP and its ideologies even as his the Bharat Jodo Yatra, entered Haryana Wednesday morning.

Addressing a well-attended gathering, Rahul said the yatra aimed at setting up a “shop of love in the market of hatred’’ and that it was not a yatra of the Congress party but of labourers, farmers, unemployed and common man. He said the yatra taught him what one could not learn sitting in cars or aeroplanes and that was about the gulf between the political leaders and the people as the former thought that there was no need to interact with the people and they had only to give speeches.

Rahul, who would be meeting farmers and ex-servicemen of the state in the next two days, held that yatra aimed to change this approach and the Congress leaders would be listening to everyone including farmers, labourers, shopkeepers, mothers and daughters.

He held that there were some millionaires who could do whatever they wanted to do and there are a large number of small and medium businessmen who were being side-lined. He alleged that the policies of demonetisation and GST were weapons to eliminate small and medium traders, hence the grave problem of unemployment.

While the yatra would also be undertaken in Nuh and its adjoining areas including Faridabad district till December 23, it would then enter Delhi following which it would cover the adjoining areas of Uttar Pradesh for the next few days.

In the second phase, the yatra is likely to re-enter Haryana from Panipat district around January 6, 2023, from where it would cover several towns of different districts before entering Punjab from Ambala district of Haryana, around January 8. 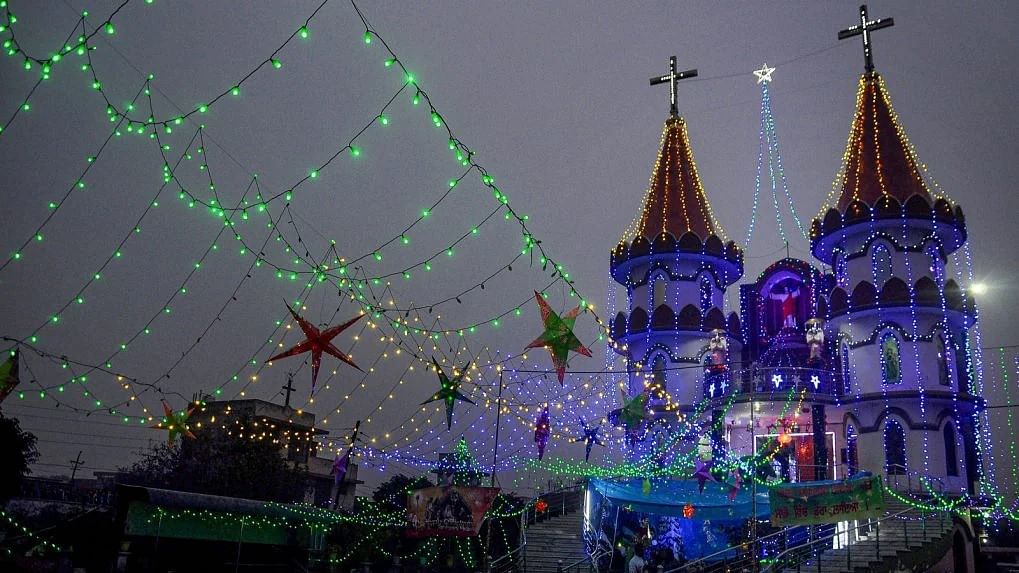 Collegium has made 7 recommendations to fill up all vacancies of judges in SC: Minister Kiren Rijiju