The hill state witnessed an intense campaign with BJP trying to return to power for a second consecutive term and Congress backing on its '10 guarantees' that the party listed out in its manifesto to take them home.

Shimla: The vote counting trends of the Election Commission of India show that the Bharatiya Janata Party's rebels are leading from their respective constituencies in Himachal Pradesh as Independent candidates. However Congress is leading in 34 seats and BJP in 31.

BJP's rebel Hiteshwar Singh is leading the Himachal assembly election as an independent candidate from Banjar with 8585 votes. However, Congress' Khimi Ram gained 8574 votes so far, and BJP's Surender Shourie is trailing with 7424 votes.

Another BJP rebel candidate contesting as an Independent candidate from Dehra and is leading with 10903 votes so far. Besides, Congress candidate Dr Rajesh Sharma is ahead of BJP's Ramesh Chand by receiving 5848 votes till 10.55am. 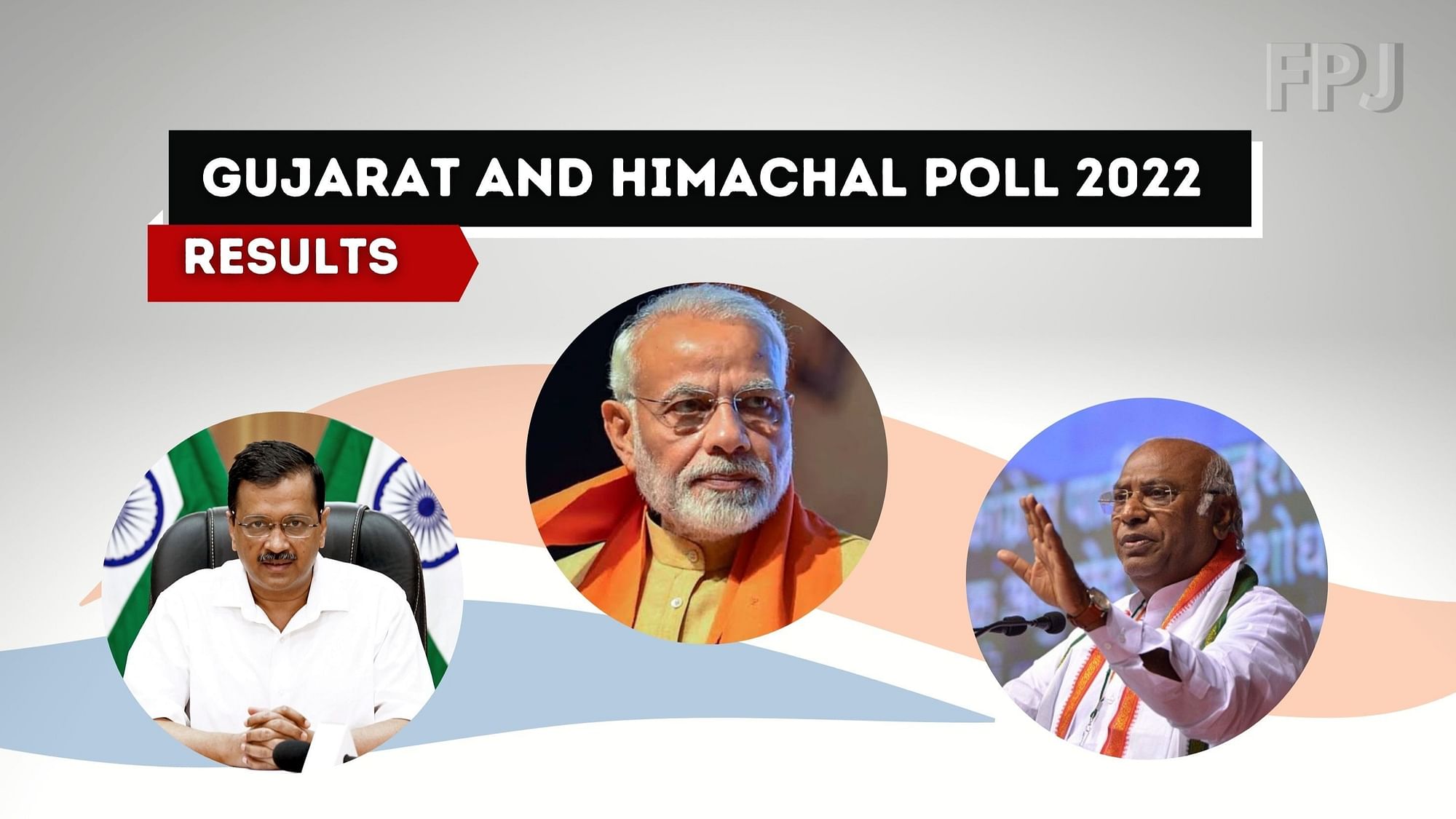 Meanwhile, the BJP rebel KL Thakur is also leading in Nalagarh with 12378 votes.

The Chief Minister of the state, Jai Ram Thakur is currently leading in Seraj 23136 votes while the Congress candidate for this seat, Chet Ram votes are still in four-digits as he gained 5524 votes so far.

BJP's Suresh Bharadwaj, who is also fighting the 'outsider' tag in Kasumpti is trailing with 6629 votes as Congress's Anirudh Singh is leading at the seat with 11143 votes.

Surprisingly, in Theog, Communist Party of India (Marxist) (CPIM) Rakesh Singha is leading in Theog constituency with 4340 votes with Congress' and BJP's candidates trailing behind with 4407 and 2302 votes.

As BJP is looking to establish a footing in the Haroli seat which has been represented by Congress's Mukesh Agnihotri since 2003, the latter is leading with 10514 votes and BJP's Ram Kumar trails with 8610 votes.

According to the ECI, in Shimla, Harish Janartha of Congress is leading with 8071 and BJP's Sanjay Sood is still trailing with 7172 votes in the recently held assembly elections. 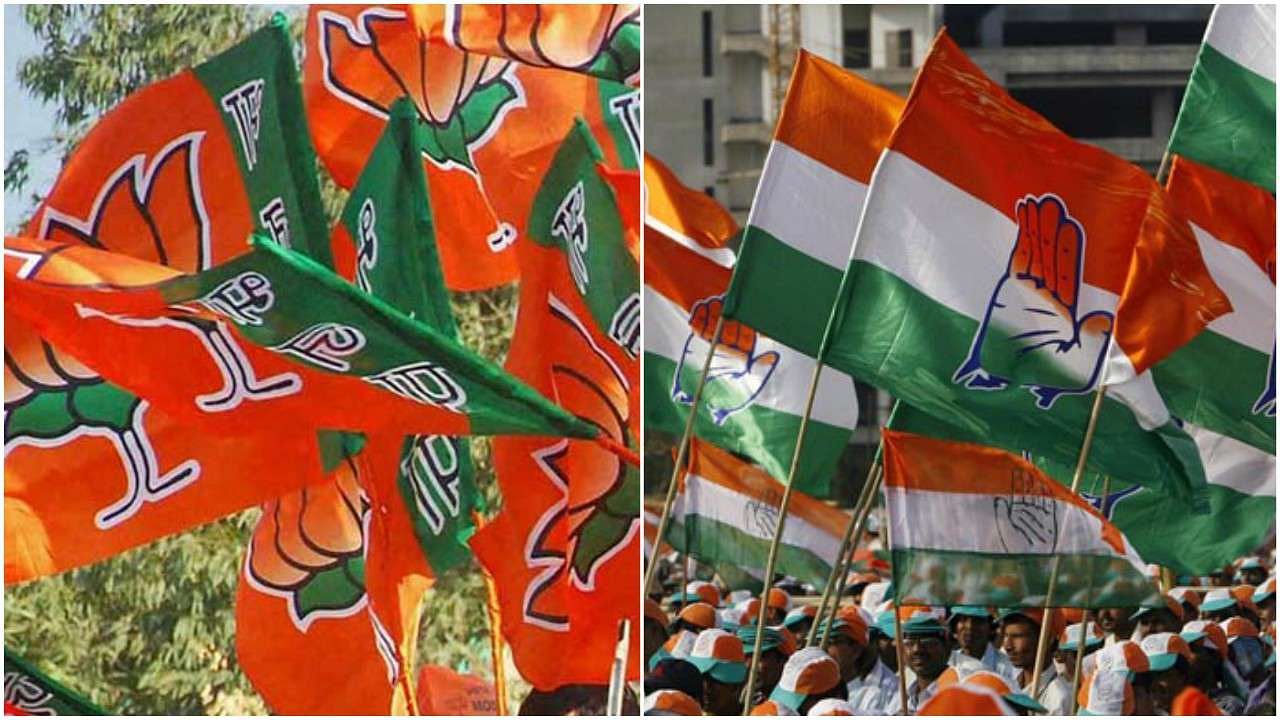 The counting of votes for Assembly elections in Himachal Pradesh began at 8 am on Thursday.In Himachal, there are 68 counting halls in 59 locations across the state.

The elections for 68 assembly seats in the state were held on November 12 and around 75.6 per cent polling percentage was recorded.

The hill state witnessed an intense campaign with BJP trying to return to power for a second consecutive term and Congress backing on its '10 guarantees' that the party listed out in its manifesto to take them home. The emergence of the Aam Aadmi Party as the third major political force in the state has intensified the electoral battle.

Both BJP and Congress have claimed victory in the state which has had a tradition of changing governments for the past several years. If BJP wins then it will beat the anti-incumbency and change the trend of the alternate government in the state.

Notably, in the 2017 Assembly elections, the BJP formed the government by winning 44 seats while Congress secured 21 seats.