PM Modi misses out on Lakhimpur Kheri violence in his speech during visit to Lucknow, Opposition questions 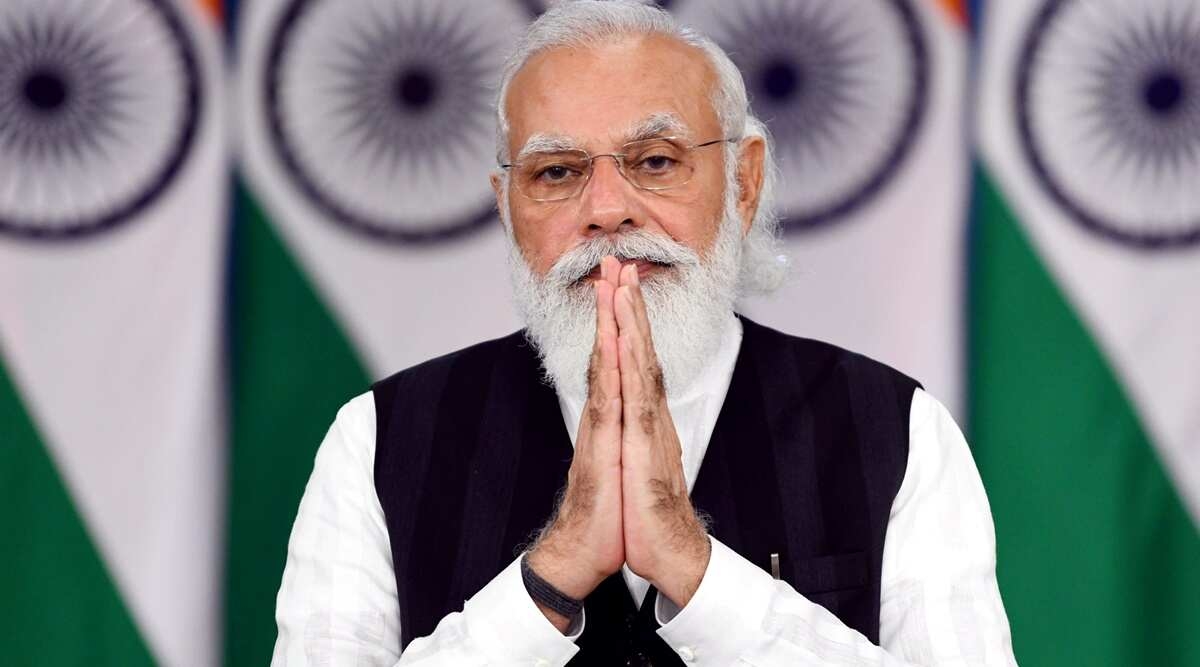 Amid Prime Minister Modi visit to Lucknow to inaugurate 'Azadi@75 -New Urban India: Transforming Urban Landscape' conference-cum-expo, Opposition hit out at the Prime Minister for missing out on Lakhimpur Kheri which was just '15 minute helicopter ride' from the event's location.

The Prime Minister made no reference to the unrest over Lakhimpur Kheri violence where eight people, including four farmers, were killed on Sunday, while speaking at the event in Lucknow.

Congress leader Priyanka Gandhi hit out at Prime Minister Narendra Modi and asked why is he is not going to Lakhimpur Kheri, which is just a 15-minute helicopter ride from Lucknow, where he is addressing an event, to wipe the tears of families whose sons have been 'brutally murdered'.

Addressing the event, PM Modi said, "Under the PM Awas Yojana, the Central government has transferred nearly Rs 1 lakh crore in the accounts of the poor." After 2014, the BJP government has given them permission to build over 1.13 crore houses under PM Awas Yojana in the city and of these, over 50 lakh houses have been built and given to the poor so far, he added.

Targeting the previous Samajwadi Party government in Uttar Pradesh, Prime Minister Narendra Modi on Tuesday alleged that it did not want to construct houses for the poor and created hindrances in the implementation of the central housing scheme.

Prime Minister Narendra Modi digitally handed over the keys of the PMAY-U houses to 75,000 beneficiaries in 75 districts of Uttar Pradesh. He also interacted with the beneficiaries of the scheme virtually. 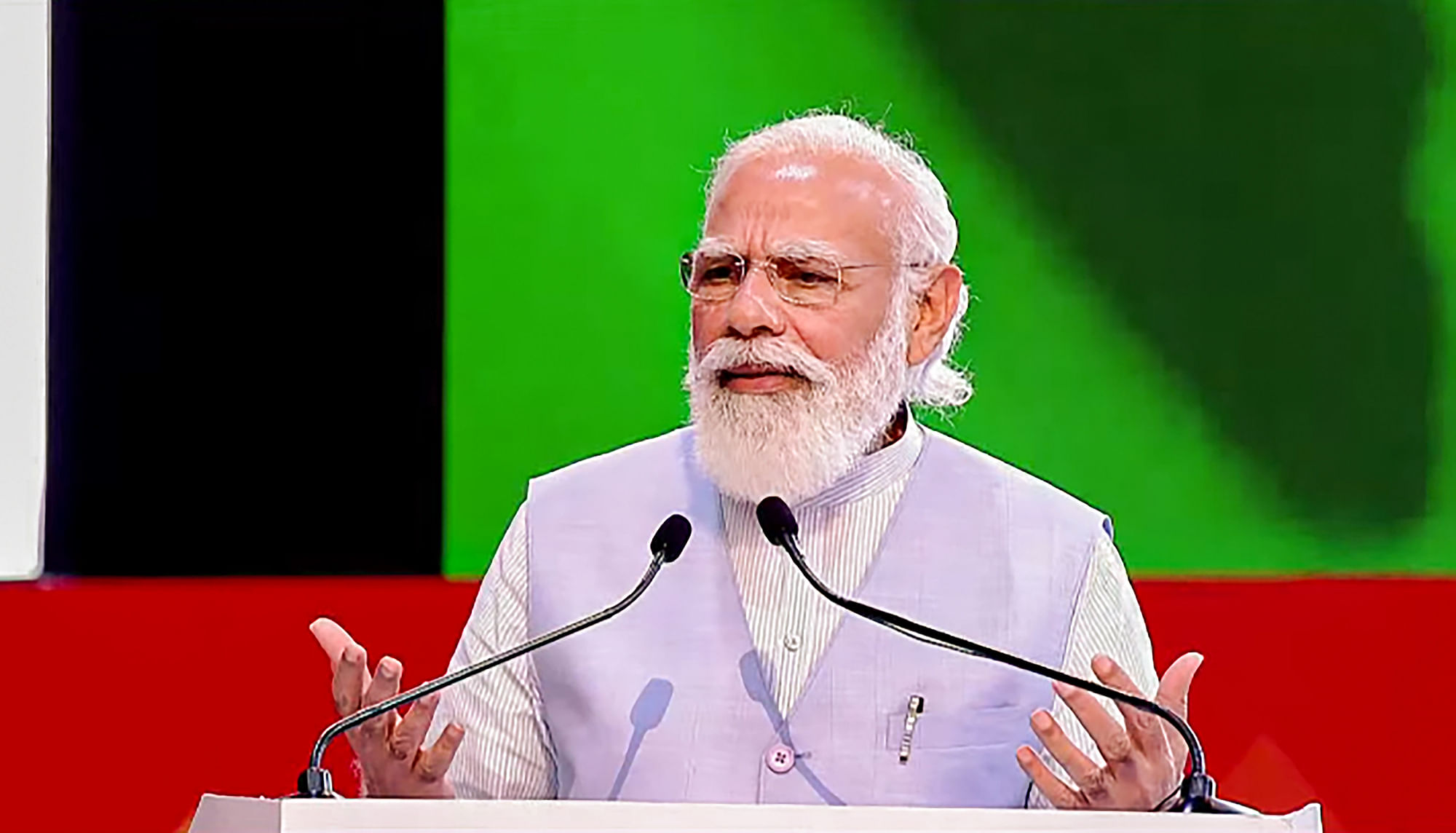