On 12 March 1993 Mumbai was hit by 12 terrorist bombings attack at different places.

The counter-terror police in Gujarat have arrested four absconding accused in the 1993 Bombay blasts case from Sardarnagar in Ahmedabad. Initially, all the four were detained and booked for carrying forged Indian passports.

Their real identity was established during sustained interrogation, leading the investigators to the link in the blasts case. The Ahmedabad Anti-Terrorism Squad (ATS) had received intel inputs about the four accused identified as Abu Bakar, Saiyyad Qureshi, Yusuf Bhatka and Shoib Qureshi, all residents of Mumbai, hiding in Sardarnagar.

The accused were then sent to eight-day police remand, after which the ATS claimed on Tuesday that they were wanted for their alleged involvement in the serial blasts of March 12, 1993, which killed 257 people and injured 709. 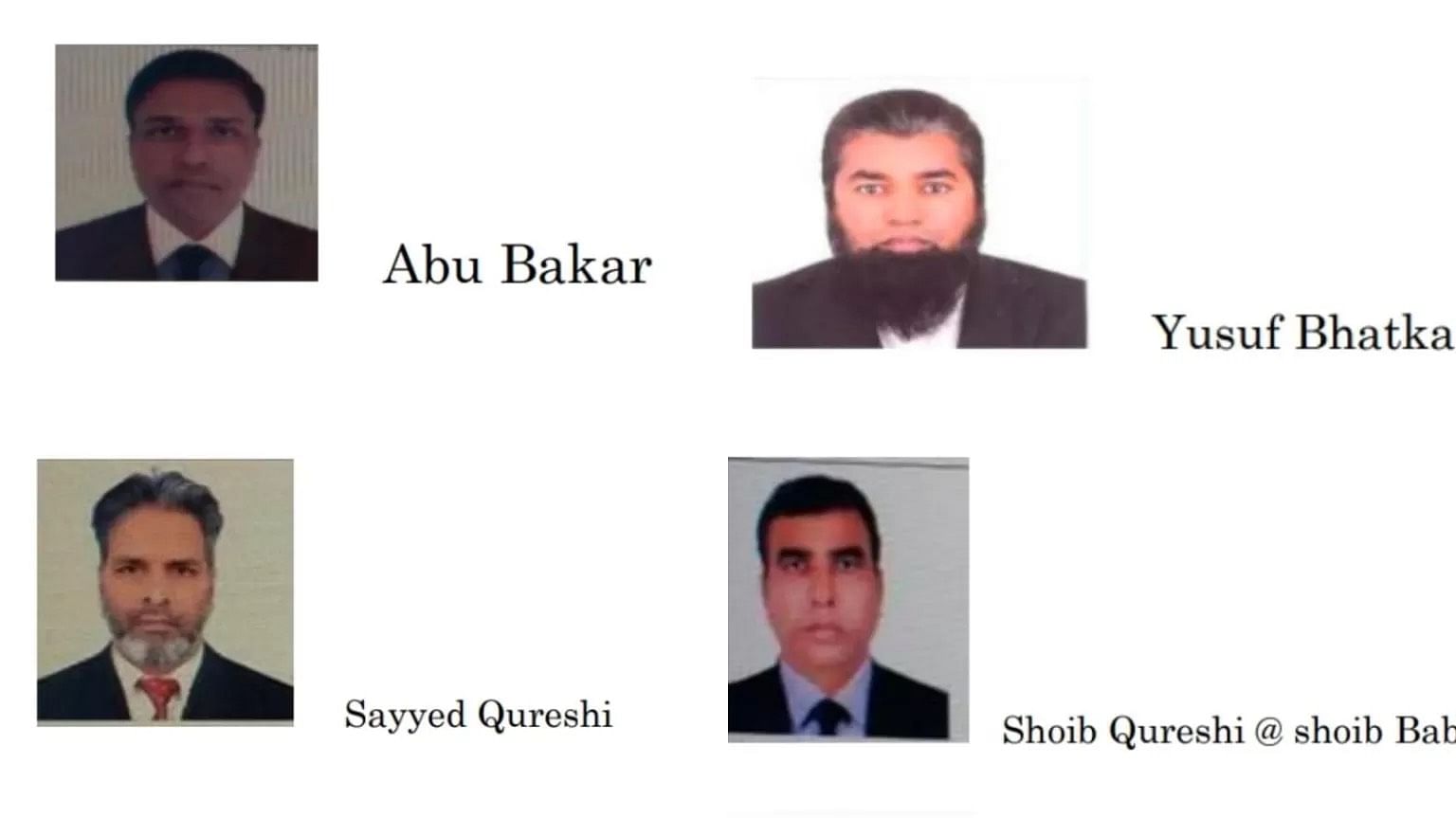 “We are investigating the exact role of the four accused and their purpose of coming to Ahmedabad,” said Amit Vishwakarma, Additional Director General of ATS, Gujarat.

The ATS interrogation of the accused revealed their links with Dawood Ibrahim and the prime accused in the blasts case, Mohammad Dossa, a Mumbai-based smuggler with whom they worked from 1980 to 1990.

They had also participated in meetings at the residence of Dawood in Dubai for planning the serial blasts. Another senior Gujarat police official said, “During the interrogation, it was revealed that the arrested persons were on the run for several years and had a Red Corner Notice (RCN) issued against them by the Interpol in the blasts case.

The accused were involved in smuggling and landing of RDX, AK 56 rifles, bomb triggers and other weapons used in the blasts.” All four had travelled to Pakistan illegally to get weapons and for improvised explosives training with the help of ISI. Abu Bakar was also reportedly apprehended by the Dubai police earlier on a tip-off by the Indian agencies.

“The accused returned to Mumbai after training in Pakistan. After the blasts, Bakar was also responsible for disposing of another consignment of weapons that had arrived in Maharashtra over sea. The four accused then forged documents to make Indian passports under false names and went to different Middle East countries such as Saudi Arabia and Oman to evade arrests,” said an official.

ATS will hand over them to the Central Bureau of Investigation (CBI), which is probing the blasts case, after their remand period gets over

Read Also
1993 Bombay bombing: On 29th anniversary, here's all you need to know 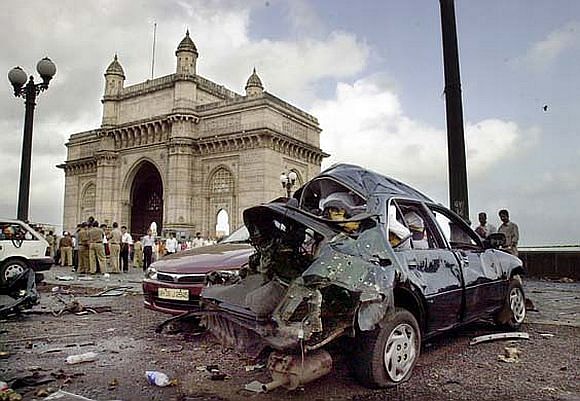