'We have clarified everything on Pegasus': Govt turns down Rahul Gandhi's call for probe into phone hacking claims 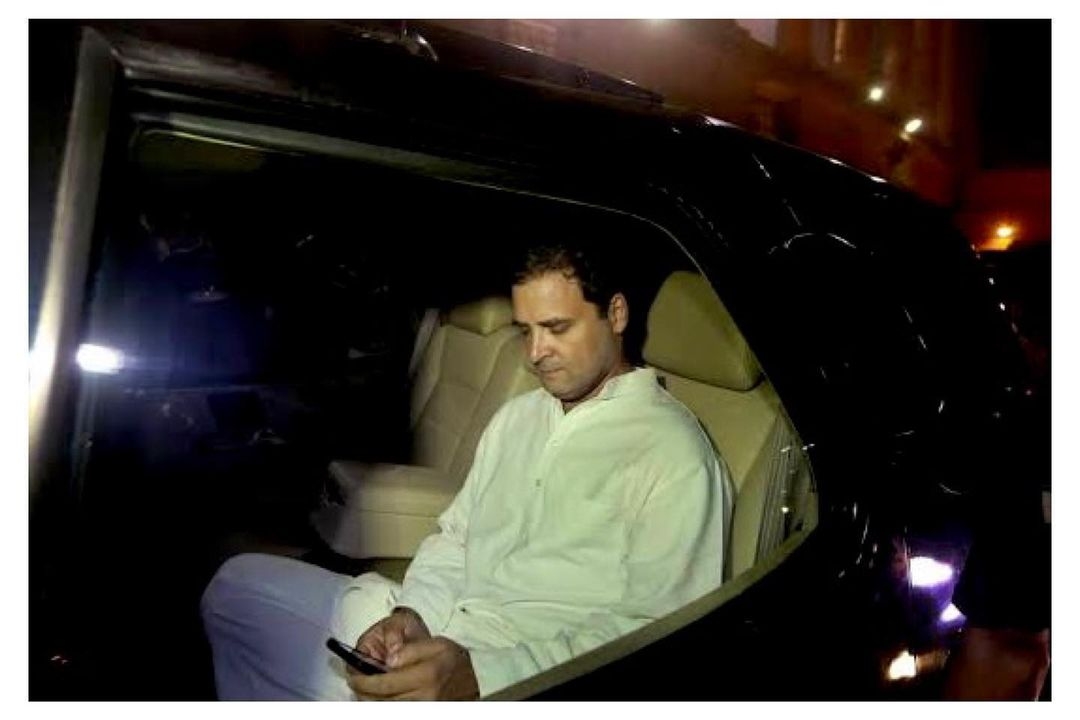 The Centre has turned down Congress leader Rahul Gandhi's demand for a court-monitored into the Pegasus 'phone hacking' allegations. The development came soon after the Wayanad MP accused the Prime Minister and the Home Minister of using the malware against "the Indian state and our institutions". He had also demanded the resignation of Home Minister Amit Shah.

"We have clarified everything in the spyware case. There is no issue for any probe. Those who are making allegations are political failures and they have no other issue," MoS Ajay Kumar told NDTV. 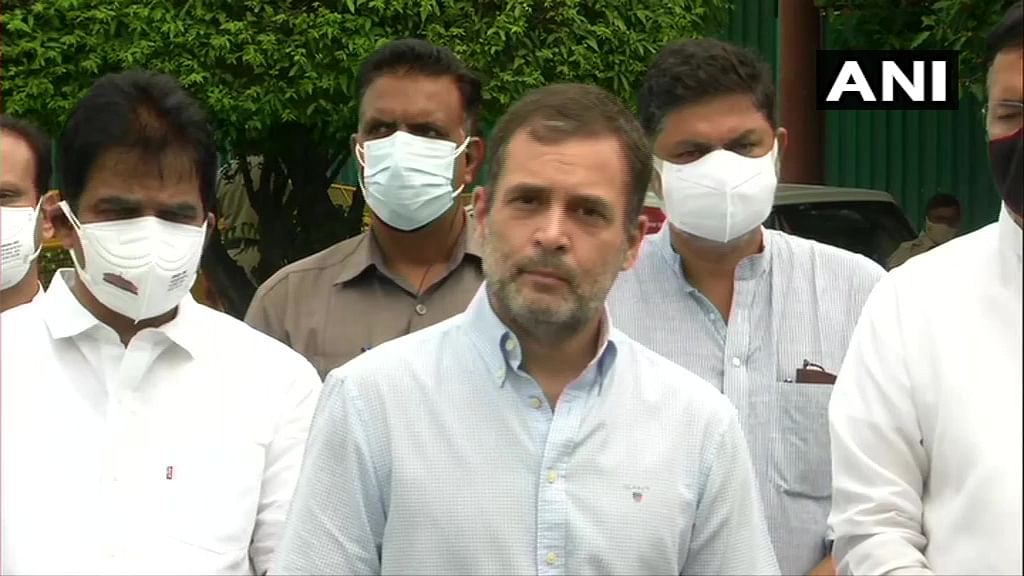 Recent reports had suggested that the military-grade malware from Israel-based NSO Group was being used to spy on journalists, human rights activists and political dissidents. According to an investigation undertaken by a global media consortium based on leaked targeting data, the list includes at least 300 verified mobile phone numbers from India. These belong to two serving ministers, over 40 journalists, three opposition leaders and one sitting judge, besides scores of business persons and activists.

According to reports, Gandhi's name was on the purported list of targets - something that he is convinced about. "I am not a 'potential target'. My phone is tapped, it is clearly tapped. Not only this phone, all my phones are tapped," he was quoted as telling reporters.