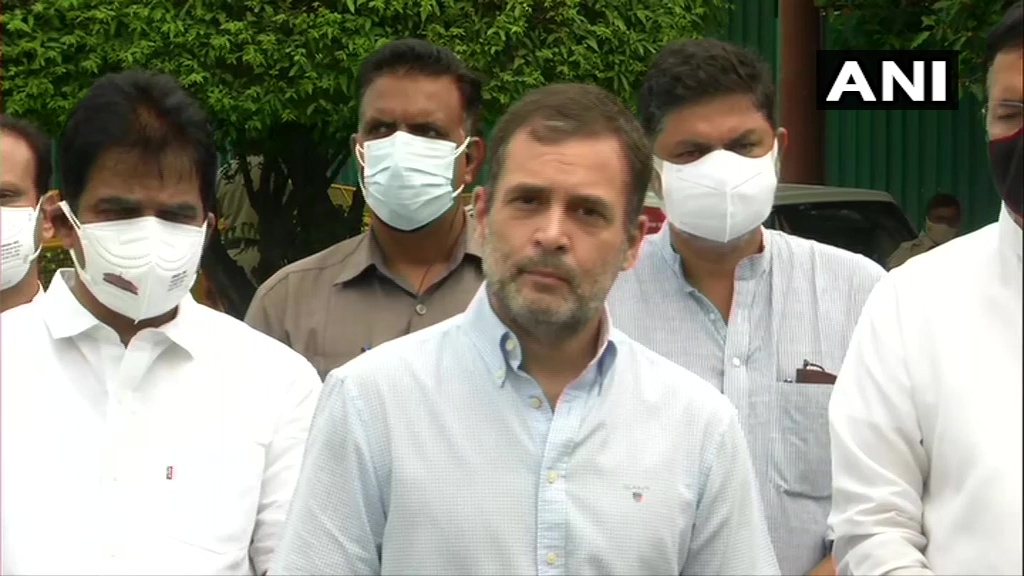 Congress leader Rahul Gandhi on Friday launched a scathing attack against the BJP-led Central government over the Pegasus 'phone hacking' allegations. Seeking a probe into the matter, the Lok Sabha MP demanded the resignation of Home Minister Amit Shah.

"Pegasus is classified by the Israeli state as a weapon and that weapon is supposed to be used against terrorists. The Prime Minister and Home Minister have used this against the Indian state and against our institutions," Gandhi added.

In fresh attacks, Gandhi while speaking to reporters reiterated that he is not scared of anyone or tapping. "Keep tapping, snooting sneakily. I am not scared", he said.

He mentioned that this is not the first time his phone would have been tapped or surveilled and that it has happened three to four times before as well.

Over the last few days, as the Monsoon Session of Parliament started, the Congress has repeatedly hit out at the Centre over the allegations. Party leaders have held protests and even issued a notice to the Lok Sabha seeking discussion on the alleged surveillance operation.

For the uninitiated, recent reports had suggested that the military-grade malware from Israel-based NSO Group was being used to spy on journalists, human rights activists and political dissidents. According to an investigation undertaken by a global media consortium based on leaked targeting data, the list includes at least 300 verified mobile phone numbers from India. These belong to two serving ministers, over 40 journalists, three opposition leaders and one sitting judge, besides scores of business persons and activists.

Recent reports had suggested that Gandhi's name was on the purported list of targets. Speaking on Friday, the politician insisted that this was true. "I am not a 'potential target'. My phone is tapped, it is clearly tapped. Not only this phone, all my phones are tapped," he was quoted as telling reporters. 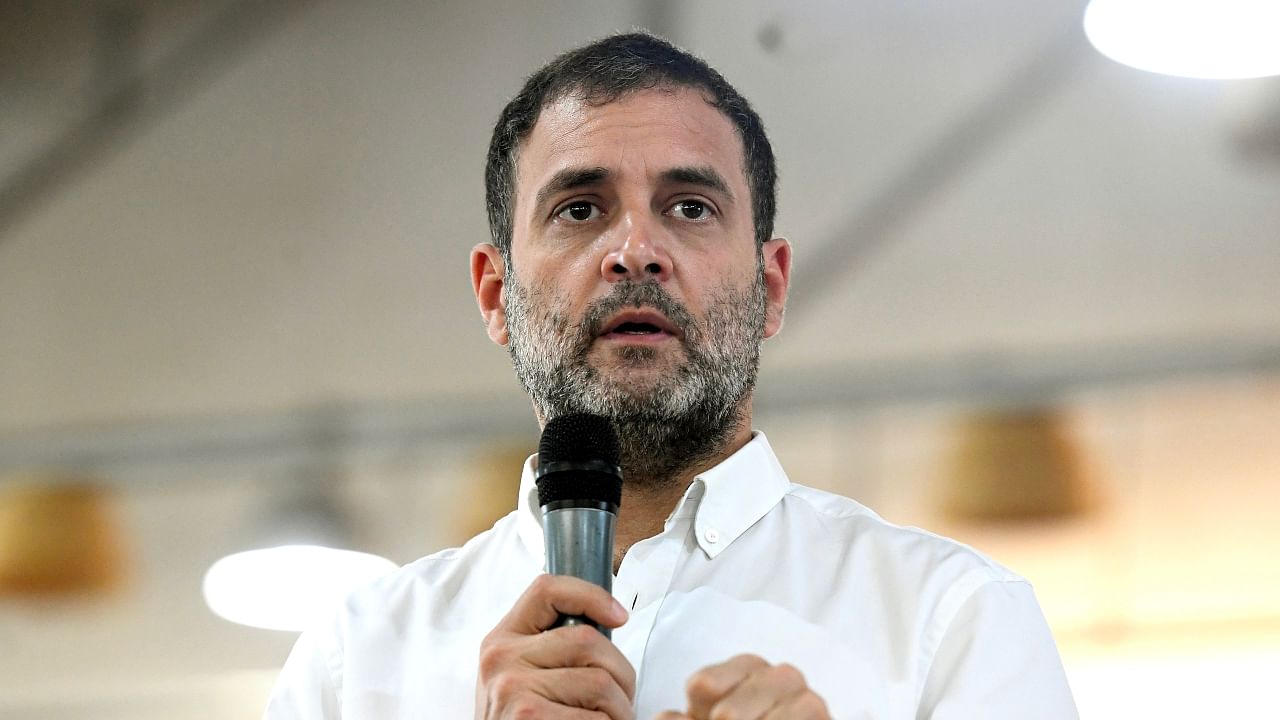