MUMBAI: While dealing with a "sad case" of a son along with his wife torturing his 90-year-old parents for they handed over their plush flat in suburban Juhu, the Bombay High Court said that there is some truth in the popular saying - Daughters are daughters forever and sons and sons till they are married. The HC accordingly ordered an "affluent" son to vacate the flat in Juhu within 10 days along with his wife.

A bench of Justice Girish Kulkarni was hearing a plea filed by Ashish Dalal, who challenged the orders of a Maintenance Tribunal, which in October last year, had ordered him to vacate the flat within a month. The tribunal had passed the orders under the Maintenance and Welfare of Parents and Senior Citizens Act, 2007.

The friction between the family arose after the father Vinod Dalal, handed over the flat in question, via a gift deed, to his daughters. This was done on account of the threats, ill-treatment and torture meted out by Ashish and his wife to the parents.

While Ashish and his wife wanted to remove the parents from the house, the daughters of Vinod allowed the old couple to reside in the flat owing to their old age.

Justice Kulkarni, noted that Ashish had a flat in Navi Mumbai, a bungalow in Nerul and his wife had a vacant flat in Dahisar.

While referring to the provisions of the act, the judge said, "The obligation of the children or relative, as the case may be, to maintain a senior citizen, extends to the needs of such citizen so that senior citizen may lead a

normal life, which would certainly take within its ambit a protection from any harassment and torture meted out by a son or relative by keeping himself on the premises of the senior citizens."

"The intention of the legislature in making such provisions in the interest of senior citizens, covers a wide spectrum of the senior citizens rights, which are fundamental to the their very survival and/or livelihood at their old age," Justice Kulkarni said, adding, "A protection from harassment, exploitation, neglect, psychological disturbances, psychological needs, and all possible facets to safeguard their physical and mental health are required to be recognized when the law obliged the children or relatives would be to cater to the needs of the senior citizens so that they ‘live a normal life’."

Justice Kulkarni further said that the provisions of the Senior Citizens Act do protect the right to life and liberty as guaranteed under Article 21 of Constitution of India.
"Before parting and having noticed that this is a case where the old parents are suffering at the hands of the only son and daughter-in-law, it appears that there is certainly some element of truth in the popular saying that 'Daughters are daughters forever and sons are sons till they are married' albeit there would surely be exemplary exceptions," Justice Kulkarni observed.
"The present case is a sad story of desperate parents who intend to be in peace at such advanced stage in life. Whether such bare minimum expectations and requirement should also be deprived of by an affluent son, is a thought which Ashish need to ponder on. He appears to be totally blinded in discharging his obligations to cater to his old and needy parents and on the contrary has dragged them into litigation," the judge added while dismissing the plea. 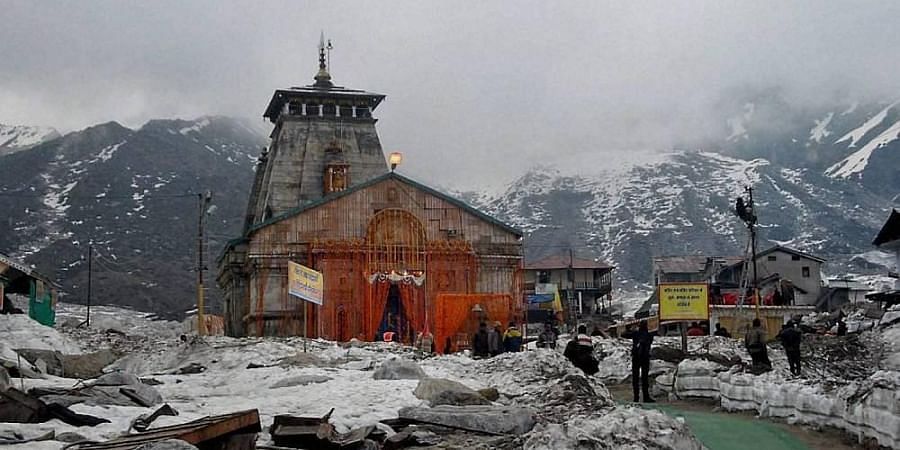