Nirupam, it will be recalled had filed the case against Rai for alleging that he (Nirupam) pressurized the CAG to omit the then Prime Minister Manmohan Singh’s name from the 2G scam report.

Rai, the former head of the CAG, had delivered a lethal blow to the Manmohan Singh Government by documenting astronomical amounts of Rs 1.84 lakh crore and 1.76 lakh crore, respectively, as the loss to the exchequer in telecom and coal scams. The UPA Government’s credibility was in tatters after that, as the BJP accused it of looting the country, though no follow-up action took place in the Modi Government. The court also later said 2G spectrum allocation wasn’t a scam.

Nirupam said in a video message on Thursday: “Rai has filed an affidavit apologising for the false charge and the court has accepted the apology. I had told Rai at that time that he was making a false allegation, but he didn’t agree. But the real issue is that his 2G report was a farce. He should apologise to the nation for that fake report.”

The Congress party immediately latched onto the ‘apology’ and AICC general secretary and chief spokesman Randeep Singh Surjewala asked: "Shouldn't the news channels apologise, too," for defaming the UPA government? He tweeted that Rai's blatant lies stand exposed with his affidavit filed in court and shouldn't he resign from the public offices he holds post-retirement. "Kudos to @sanjaynirupam for his persistence," he added.

Posting the affidavit filed by Rai, former Coal Secretary of the Government of India Anil Swaroop also tweeted, “This is an unconditional apology issued by Mr Vinod Rai to Sanjay Nirupam for false allegations levelled against him in the alleged Coal & 2G scam cases. Doesn't he owe an apology to the nation for his wrong calculations & going to town with them causing havoc in both the sectors?”

The affidavit filed by Rai reads: “I made certain statements against Sanjay Nirupam, particularly in 2014 in the interview given by me to Arnab Goswami with Times Now channel which was published in The Times of India and the Indian Express newspapers and an interview to Sagarika Ghose and also two other publications, subsequent to the launch of my book ‘Not Just an Accountant: The Diary of the Nation’s Conscience Keeper.’

I have realised that in answer to questions posed to me by the interviewers, I had inadvertently and wrongly mentioned the name of Sanjay Nirupam as one of the MPs who pressurised me to keep the then Prime Minister Manmohan Singh’s name out of the CAG report on 2G spectrum allocation during the meetings in the PAC.”

Congress leaders point out that Rai’s was not an off-the-cuff remark because he repeated the allegation many times, indicating that he was working to a plan at somebody’s behest. Rai was given by the Modi Government a plum posting in the BCCI after his retirement from the CAG.

Nirupam, too, said, ‘‘He (Rai) must apologize to the nation now for all his forged reports about 2G and coal block allocations done by the UPA government.’’

Nirupam further said in the video message, “I want to say one thing about 2G spectrum and coal block allocation that the report prepared by him (Vinod Rai) was baseless. In the 2G case, after 7 years of hearing, the judge (also) said that the CBI did not submit any proof of the alleged scam. It means that the report was fabricated. The coal block allocation report was also fake. Rai should also tender an apology for those reports.” 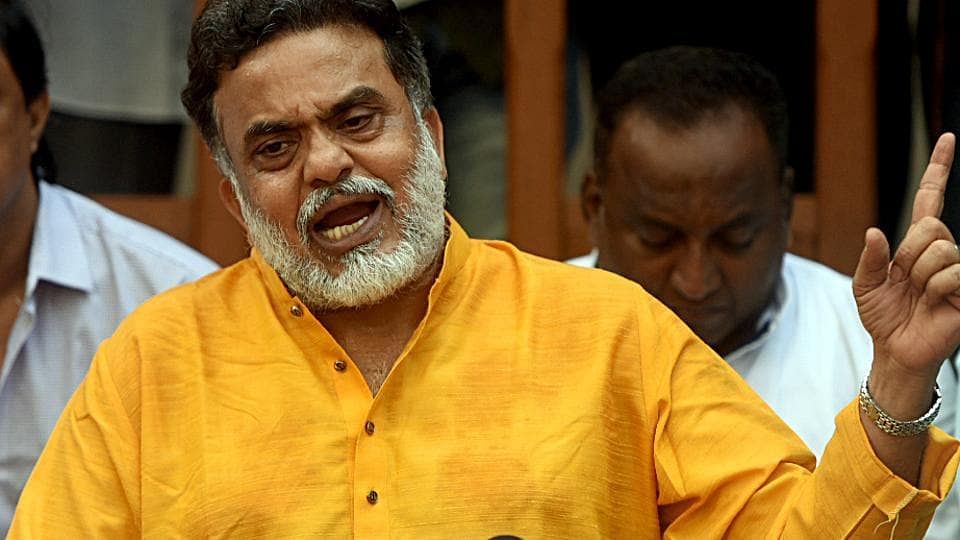 Nirupam demands Rahul Gandhi to be made Congress chief to take on BJP, PM Modi