HomeIndia'Expect him to talk about it': Payal Ghosh on 'family friend' Irfan Pathan amid silence over Anurag Kashyap

'Expect him to talk about it': Payal Ghosh on 'family friend' Irfan Pathan amid silence over Anurag Kashyap

About a month ago, actor Payal Ghosh had accused filmmaker Anurag Kashyap of rape and molestation, alleging that the latter had "forced himself" onto her and urging Prime Minister Modi to take action. Following this, the National Commission for Women had taken cognizance, and days later, Ghosh filed a police complaint. Kashyap for his part has denied all allegations.

Since then, there have been several developments, from Kashyap being questioned by the Mumbai Police to Ghosh tussling with actor Richa Chadda over comments made at the time of Payal's initial allegation. Now, a new name has cropped up in the discussion, with the Patel Ki Punjabi Shaadi actor stating that former team India cricketer Irfan Pathan had been aware of the ordeal that she had faced. 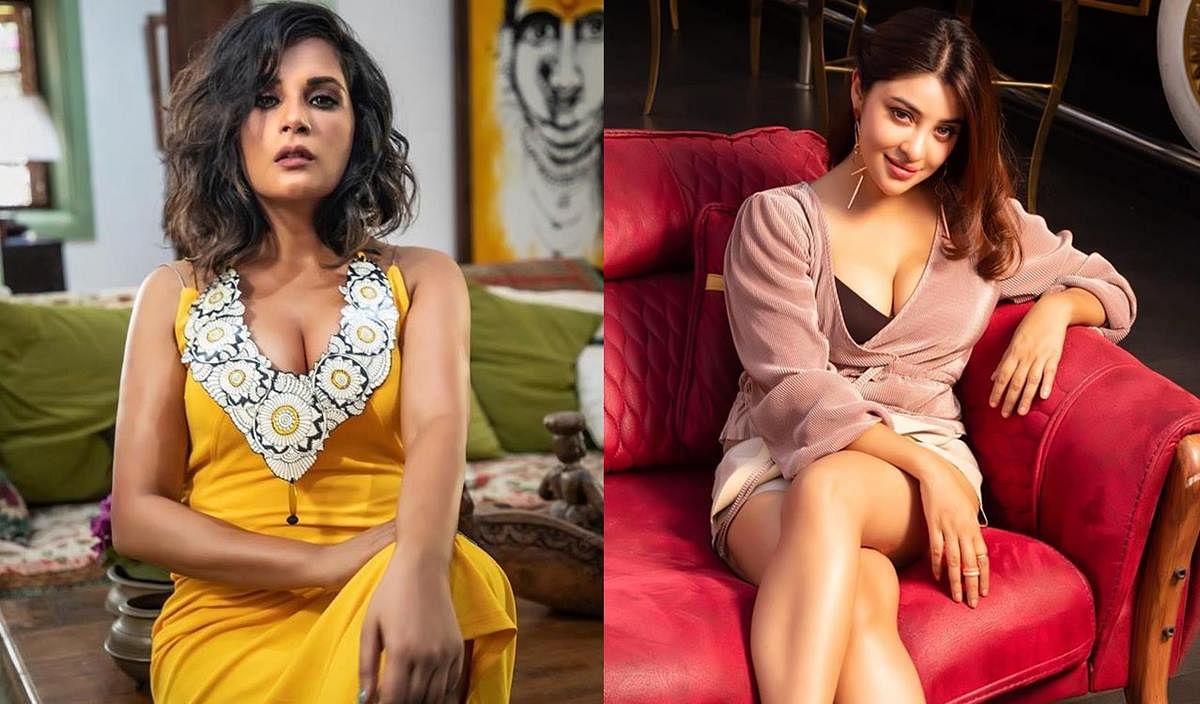 "I have definitely not talked about mr. kashyap raped me but I shared everything with @IrfanPathan about the conversations including (xyz) alas!! he is keeping mum in spite of knowing everything and once he claimed to be my good friend (sic)," she had tweeted in the early hours of Sunday. Not only that, Ghosh says that she was also his family friend. "Let’s see dosti kaun kaun nibhate hai!!" she added.

In a follow-up post, Ghosh shared the picture of herself with Pathan adding that she expected him to weigh in on the issue.

"The point of tagging ⁦Irfan Pathan⁩ doesn’t mean I have any interest in him but he’s the one I have shared everything about Mr. Kashyap but not the rape thing.. I know he believe in his faith and his elderly parents so I expect him to talk about whatever I shared with him," she tweeted.

In her police complaint, the actress alleged that Kashyap raped her at a place on Yari Road in Versova in 2013.

Kashyap denies the allegations. Taking to Twitter after Ghosh's initial comments, he had said, "I neither behave like this nor do I ever tolerate this at any price."

The FIR had been filed under Indian Penal Code Sections 376 (I) (rape), 354 (assault or criminal force to woman with intent to outrage her modesty), 341 (wrongful restraint) and 342 (wrongful confinement).