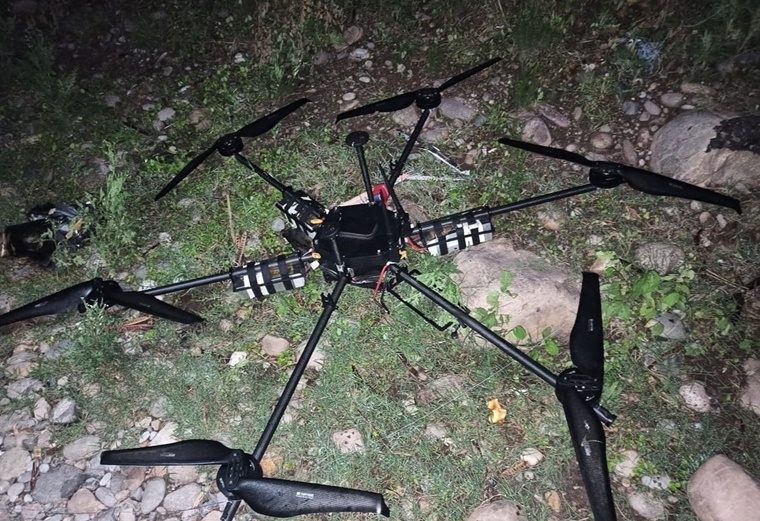 Jammu (Jammu and Kashmir): A drone has been shot down in the Kanachak area of Jammu and Kashmir on Friday. The police have also recovered explosive material from the drone.

"A drone was shot down in Kanachak area and explosive material was recovered. Details are awaited," the Jammu and Kashmir Police said.

On Wednesday, a suspected drone was spotted in the Satwari area, while earlier on July 16, a drone that was seen operating around the Jammu Air Base was picked up by the radars of the anti-drone system deployed by the National Security Guard (NSG) there.

The Air Force had also taken measures to prevent any such attack in Jammu and other important airbases across the country. It has also taken strict measures to address threats from small drones.

After the Jammu attack, the number of drone sightings has gone up drastically and there have been several instances where the Army and Border Security Forces (BSF) troops at the border have fired at them. 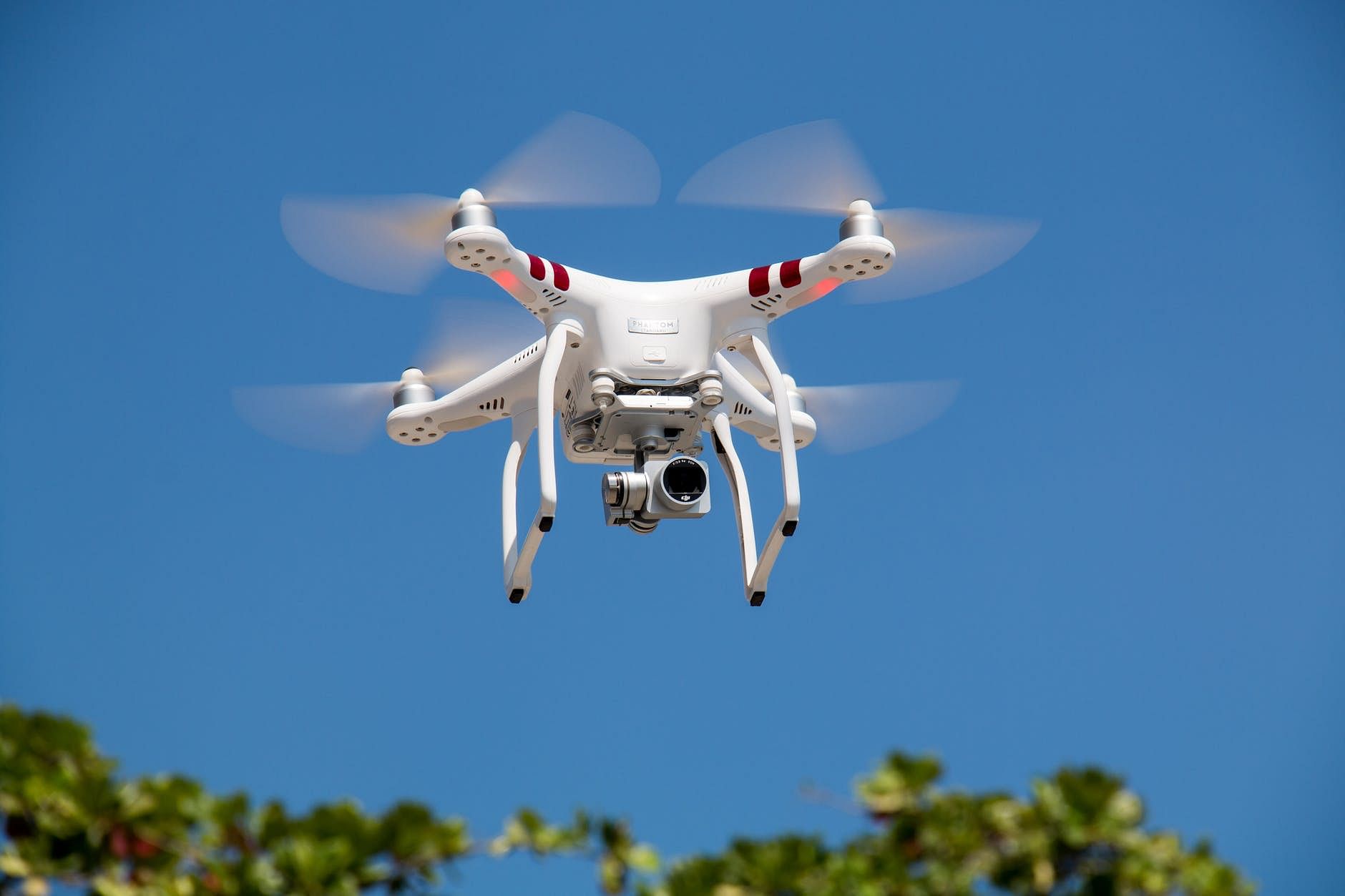