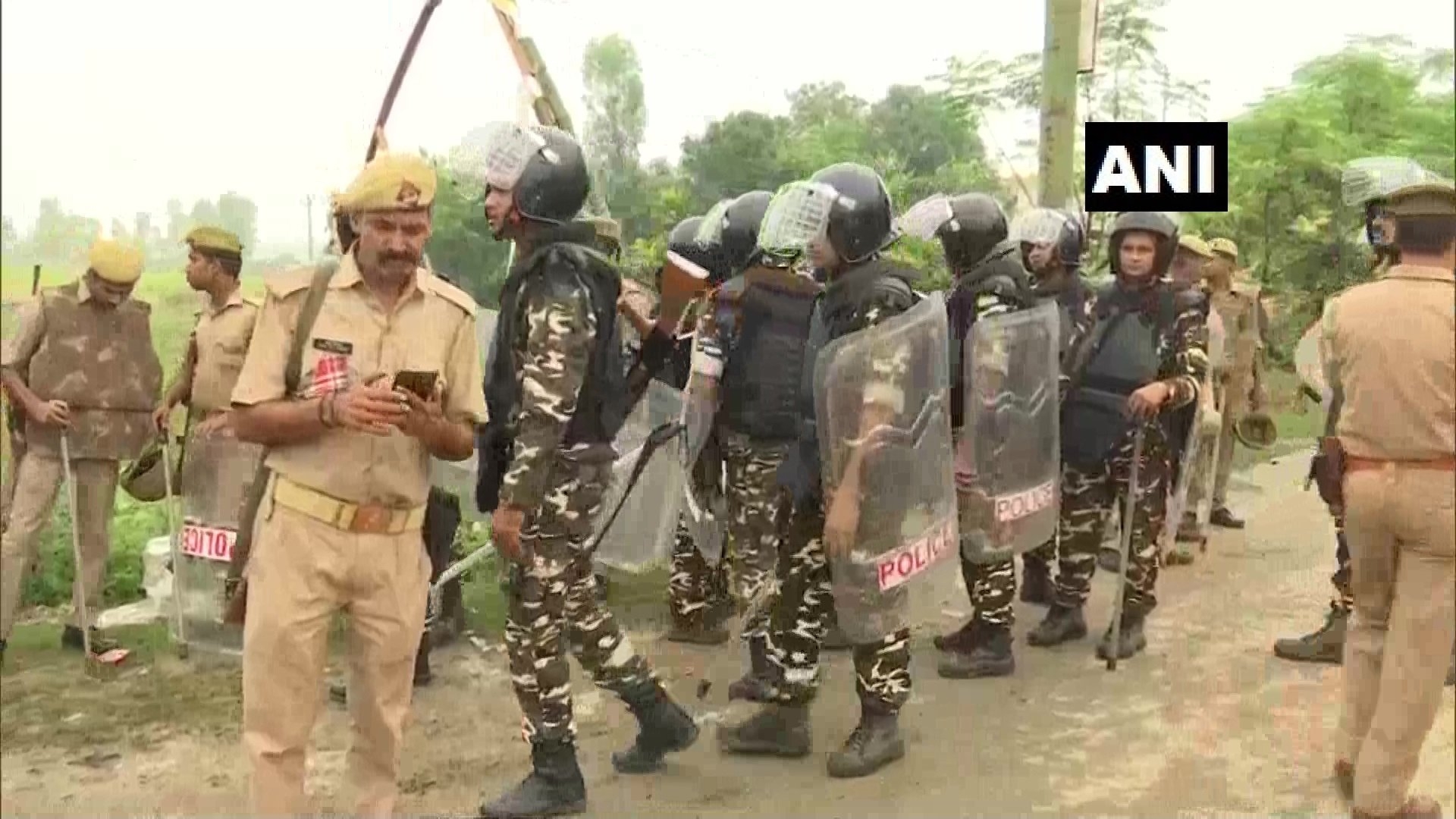 Visuals from Tikunia area of Lakhimpur Kheri where 8 people, including 4 farmers, died in clashes yesterday |

A day after a farmers protest claimed the lives of eight people, various Opposition leaders insist that they are being denied entry into the area to meet with the victims' families. Members of the Congress also claimed on Monday morning that Congress leader Priyanka Gandhi Vadra, had been arrested from Hargaon. Hours later, reports suggested that Chhattisgarh Chief Minister Bhupesh Baghel and Punjab Deputy Chief Minister SS Randhawa were not allowed to land in the state.

Section 144 has been imposed in Lakhimpur Kheri following the deaths. And according to several opposition leaders, they are being entry into the state because of the same. Baghel took to Twitter on Monday with a letter purportedly from the Uttar Pradesh government to Lucknow airport.

"The government of Uttar Pradesh is issuing a decree not to allow me to come to the state. Have civil rights been suspended in Uttar Pradesh? If Section 144 is in Lakhimpur, then why is the government stopping you from landing in Lucknow?" he asked in Hindi. Dubbing the Yogi Adityanath-led administration 'dictatorial', he had also wondered if people now "needed a visa to visit UP".

As per an ANI update, the UP government has also written to the Punjab chief secretary, urging it to not to let anyone from the state go to the affected area. "We've seen Priyanka Gandhi Vadra doing political tourism earlier. It an attempt to hamper the probe & manipulate public opinion. This shouldn't happen. They should at least wait for 24 hours or visit after there's a result to the probe," said UP Minister Sidharth Nath Singh.

"There is no issue in presenting your opinion. But if they want to complete their journey till 2022 election over dead bodies, then it won't happen," he added in remarks shared by ANI.

The Samyukt Kisan Morcha (SKM) issued a statement regarding the incident claiming the death of four farmers and alleged that one of the four farmers was shot dead by Union Minister of State for Home Ajay Mishra Teni's son, while the others have been allegedly run over by the vehicles of his convoy. An FIR has also been registered against Mishra's son and several other persons in connection with the Lakhimpur violence that left eight persons dead.

In related news, Samajwadi Party president Akhilesh Yadav was detained after he staged a sit-in protest outside his residence. Police had stopped him from going to Lakhimpur Kheri. "Government does not want any political leaders to go there. What is the government hiding?" he was quoted as asking.

Earlier on Sunday, Bahujan Samaj Party General Secretary Satish Chandra Misra said that their program to visit Lakhimpur Kheri had been suspended by the police citing law and order situation. 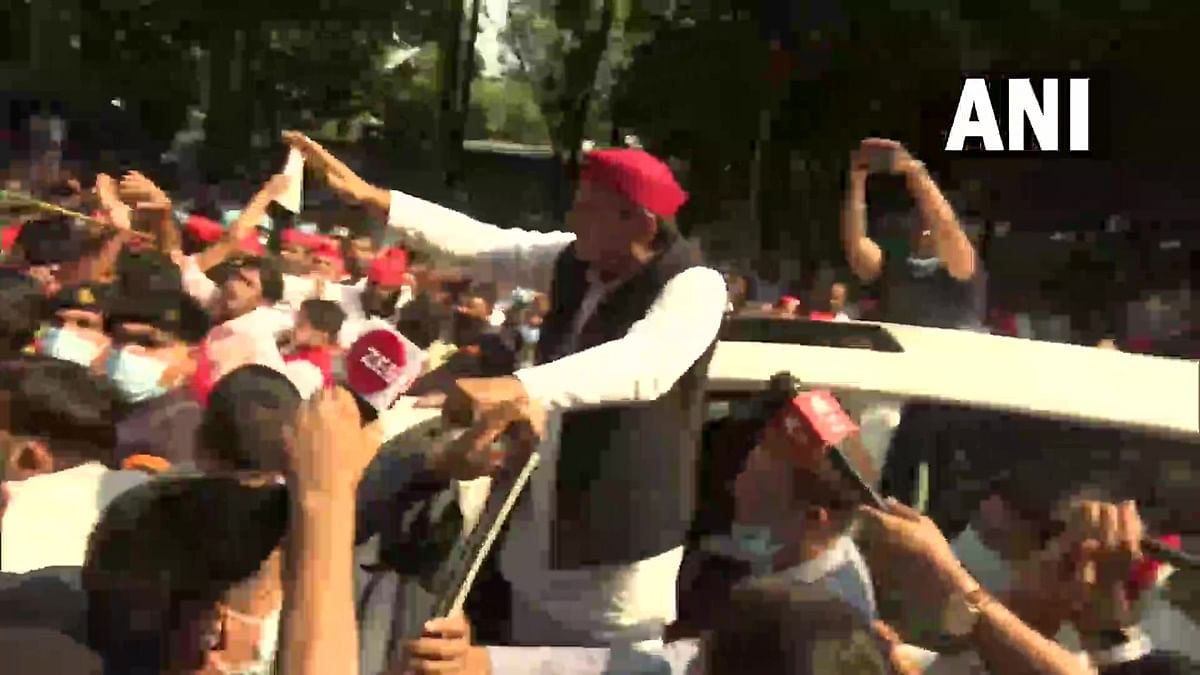