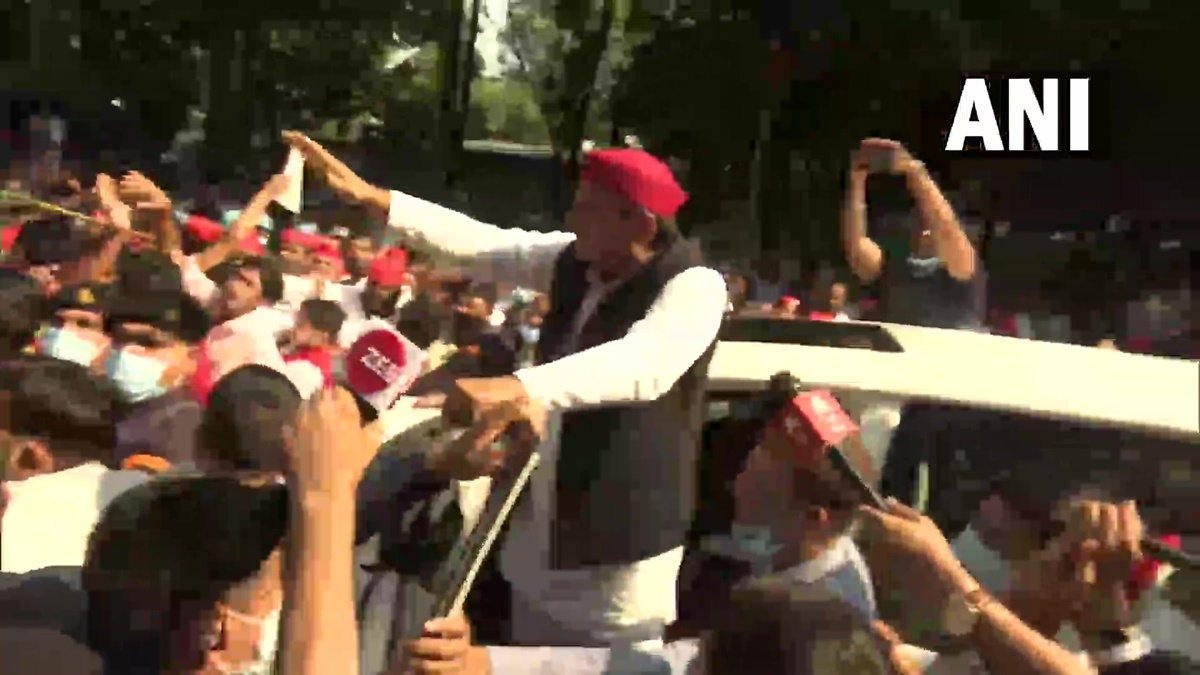 Former Uttar Pradesh Chief Minister and Samajwadi Party Chief Akhilesh Yadav on Monday was detained by the police from outside his Vikramaditya Marg residence where he staged a sit-in protest after being stopped from going to Lakhimpur Kheri by the police.

Akhilesh Yadav came out of his house around 9 am, but was informed by the police that he would not be allowed to go to Lakhimpur Kheri, reported IANS.

Earlier, a large police force has been deployed on Vikramaditya Marg, and police trucks have been placed to block the entire road and restrict any possible movement. Barricades had been erected to prevent traffic movement.

Earlier, Akhilesh Yadav demanded Chief Minister Yogi Adityanath's resignation over the incident. "Had a little talk with Tejinder Singh Virk ji, a farmer leader who was seriously injured in the incident of being trampled by BJP workers in Lakhimpur Kheri. In view of his critical condition, the government should immediately provide him with the best treatment. Just one demand Chief Minister should resign," he tweeted on Sunday.

Meanwhile, Congress leader Priyanka Gandhi Vadra, who was on her way to Uttar Pradesh Lakhimpur Kheri district to visit the kin of the victims there, was arrested from Hargaon on Monday, claimed the party's youth wing national president Srinivas BV.

Mobile internet services have been suspended in parts of the violence-hit Lakhimpur district, where restrictions under CrPC section 144 -- which prohibits assembly of four or more people -- has also been imposed, according to officials.

The UP Police took to Twitter early Monday to describe the incident as "unfortunate" and said eight casualties have been reported so far as per the district administration.

"ADG LO, ACS Agriculture, IG Range & Commissioner are on the spot & situation is under control. Adequate deployment has been done to prevent any untoward incident," it added. 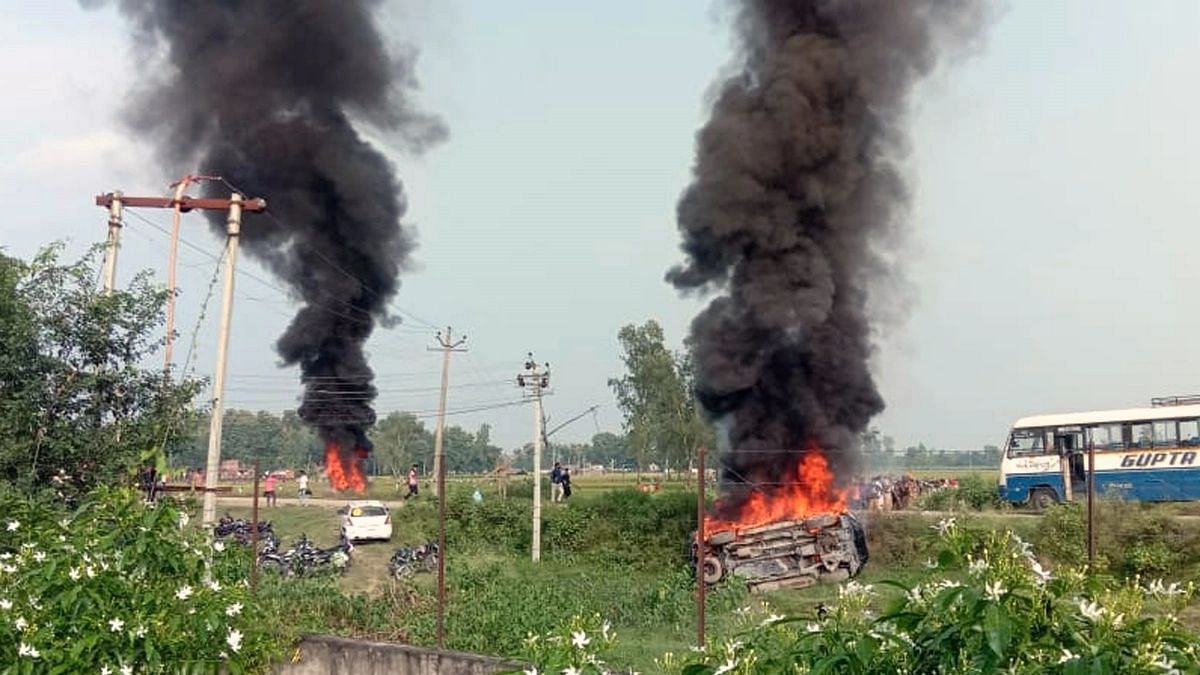