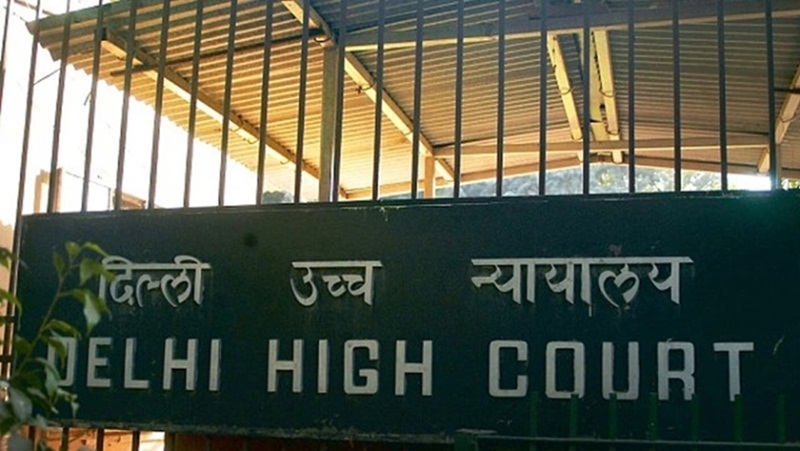 New Delhi: The Delhi High Court on Tuesday put on hold the proceedings in a criminal defamation complaint against Chief Minister Arvind Kejriwal for re-tweeting an allegedly defamatory video circulated by YouTuber Dhruv Rathee in May, 2018.

Justice Suresh Kait issued notices to the state and the complainant, seeking their stand on a plea by Kejriwal challenging the summons issued to him in the case by a trial court.

Apart from seeking quashing of the summons, the Aam Aadmi Party (AAP) leader has also challenged the sessions court's decision to dismiss his appeal against a magisterial court's order summoning him as an accused in the case. 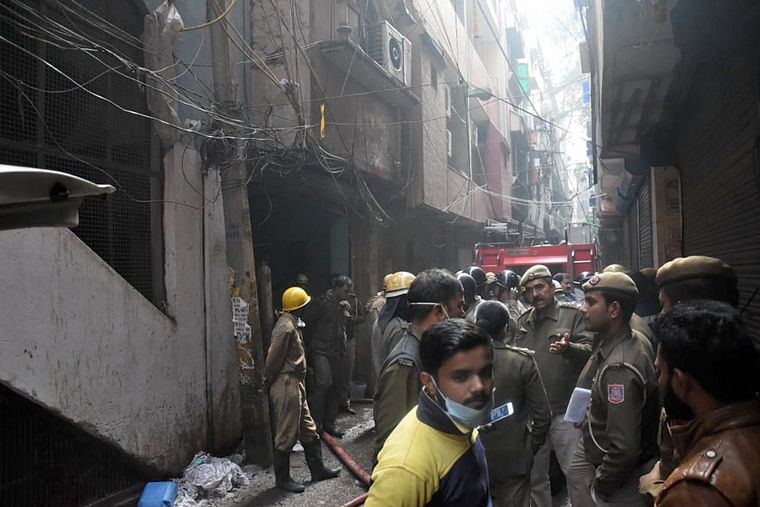 Senior advocate Vikas Pahwa and advocate Mohammad Irshad, appearing for Kejriwal, told the court that over 4,000 people had re-tweeted Rathee's tweet and more than 6,000 had liked it, but the complainant had not made any of them an accused in the case.

The high court noted the submission and also the fact that even Rathee, who posted the original tweet, was not an accused in the complaint and said "till further orders, there shall be a stay on the proceedings against the petitioner (Kejriwal)" in the criminal defamation case.

With the direction, the high court listed the matter for further hearing on January 31.

The magisterial court had summoned Kejriwal to appear before it on August 7, after a criminal complaint by Vikas Sankrityayan, the founder of social media page "I Support Narendra Modi", alleged that the AAP leader had re-tweeted the defamatory video.

The chief minister had challenged the magistrate's order before a sessions court, which had dismissed his plea.

He has challenged the sessions court's order in the high court, saying the trial court failed to appreciate that his tweet was not intended at or likely to harm the complainant.

The plea claims that the trial court erred in not providing any reasons for issuance of summons and that the order was ex-facie devoid of a judicial application of mind.

Sankrityayan had claimed that the YouTube video, titled "BJP IT Cell Part II", was circulated by Rathee, who lives in Germany, "wherein a number of false and defamatory allegations were made".

Regarding Kejriwal, he had said the chief minister had re-tweeted the video without checking its authenticity.

"The complainant alleges that the allegations made against him in this video are false, malicious and defamatory and it has lowered the reputation of the complainant in the eyes of right thinking members of the society.

So far, no proof has been tendered on the allegations," Sankrityayan's complaint had said. He had said Kejriwal was followed by crores of people, "due to which the video has reached a large number of people, not only in India, but also internationally".

The magisterial court had summoned Kejriwal as an accused in the defamation complaint, saying the "allegations in the video are prima facie defamatory and refer to complainant Vikas Sankrityayan, making him an aggrieved person".