The court underlined that every accused carries with him the presumption of innocence even at the appeal stage.

New Delhi: The Delhi High Court has set aside the conviction and 6-year jail term awarded to a man in 2003, noting the trial court record has been lost and material documents including witness depositions are now not available for its perusal.

The high court, while dealing with the appeal of the convict against the trial court orders on conviction and sentence, said the perusal of the trial court record is an essential element of hearing of an appeal and every appellant has a valuable right to satisfy the appellate court that the material on record did not justify his conviction. Accused carries presumption of innocence even at the appeal stage

Underlining that every accused carries with him the presumption of innocence even at the appeal stage, the court allowed the appeal and set aside the trial court order sending the person to jail for six years for 'culpable homicide not amounting to murder'.

"I am of the view that in order to affirm the conviction of the appellant, the perusal of the trial court record is the essential element of hearing of the appeal. Every appellant has a right to satisfy the Appellate Court that the material evidence available on record did not justify his conviction and this is a valuable right which cannot be denied to an appellant," said Justice Jasmeet Singh in a recent order.

"As per settled principles of criminal jurisprudence, every accused carries with him the presumption of innocence even at the appellate stage.. The appeal is allowed and the order of judgment dated 20.10.2003 and order of sentence dated October 23, 2003 are hereby set aside," the court ordered.

The court noted that in the present case, the non-available documents included the deposition of witnesses, police inquiry report, seizure memos, arrest memos, post mortem report etc and despite the repeated efforts of the high court, the trial court record has not been re-constructed and therefore a re-trial was also not in the interest of justice.

It also noted that in the present case, the witnesses had already turned hostile and the trial court's impugned judgment was based on preponderance of probabilities. 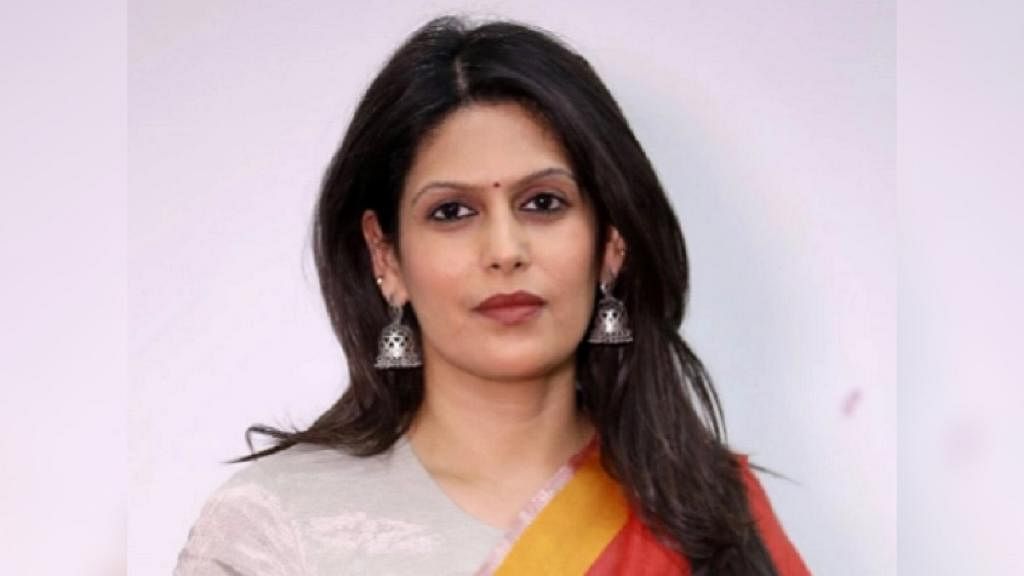