Delhi Fire Tragedy: Another fire breaks out in the same building in Anaj Mandi

Four fire tenders have been rushed to the spot. This is the third fire to be reported in as many days from the area.
FPJ Web Desk 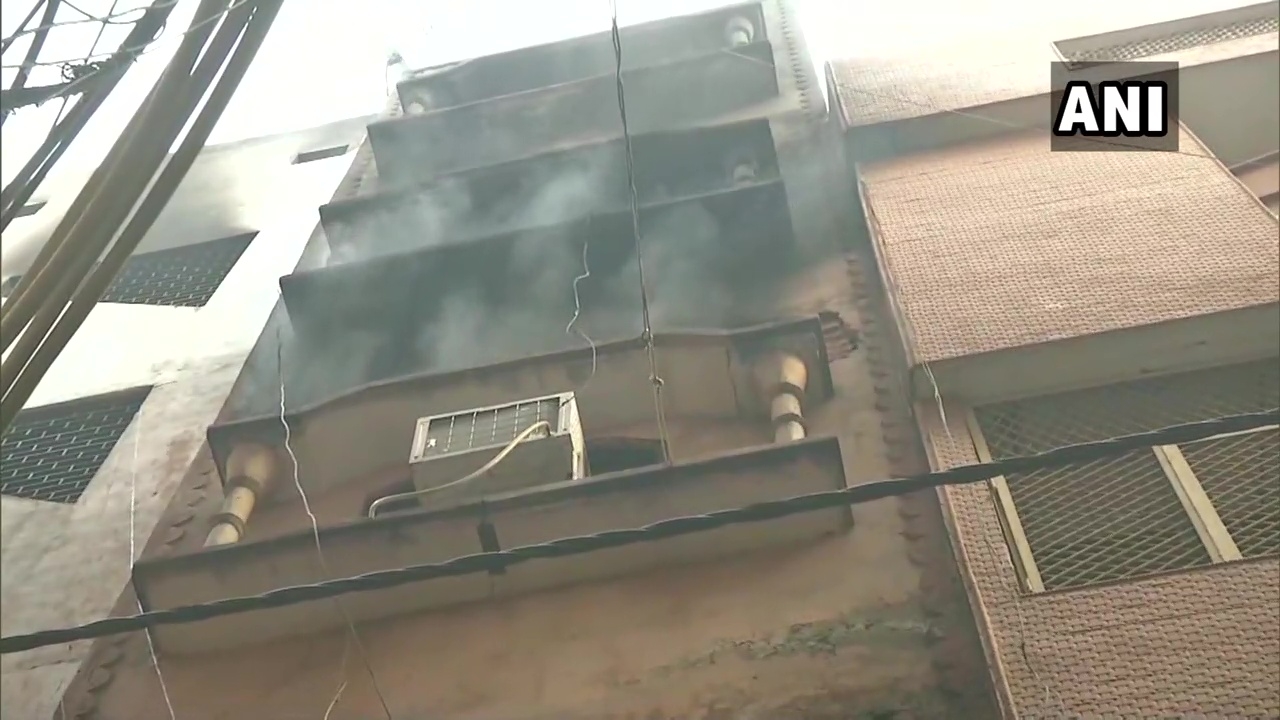 After the horrific Anaj Mandi fire in Delhi that killed at least 43 people, yet another fire has broken out in the same building.

According to ANI, four fire tenders have been rushed to the spot.

The Anaj Mandi building houses manufacturing units for glass items, card boards, handbags and other goods. When the fire broke out on Sunday, officials said that the the building was found to be packed with combustible material like card boards, plastic wrappings, garments, rexine, plastic toys, packaging materials, which had aggravated the fire and resulted in dense smoke which suffocated the people trapped inside.

This is the third fire to be reported in as many days from the area.

Delhi: A fire has broken out in the same building in Anaj Mandi, Rani Jhansi Road where 43 people had died in a fire incident yesterday. Four fire tenders have been rushed to the spot. pic.twitter.com/f1heEaQ7dU

On Sunday a massive fire ripped through a four-storey building housing illegal manufacturing units in north Delhi's congested Anaj Mandi area. Considered the second-deadliest fire incident in the national capital, it took over 150 firefighters nearly five hours to douse the blaze. As many as 63 people from pulled out from building.

Many people were taken to the hospital with injuries. Two fire department personnel were hurt while carrying out rescue work, officials said.

The narrow lanes of the Anaj Mandi area made rescue operations difficult for firefighters, who had to cut window-grills to get access to the building. Some of the injured were carried to the hospital in auto rickshaws. 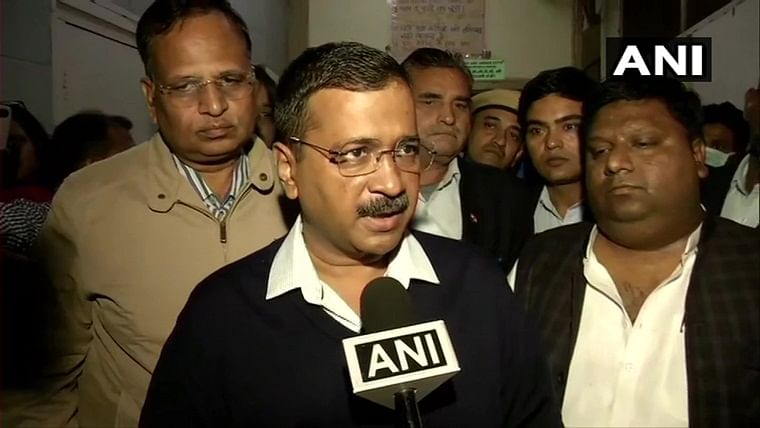 Police have arrested the property owner Rehan and his manager Furkan and a case has been registered under sections 304 (culpable homicide not amounting to murder) and 285 (negligent conduct with respect to fire) of the IPC. The case has been transferred to the Crime Branch.

The Delhi government ordered a magisterial probe into the tragedy and sought a report within seven days. 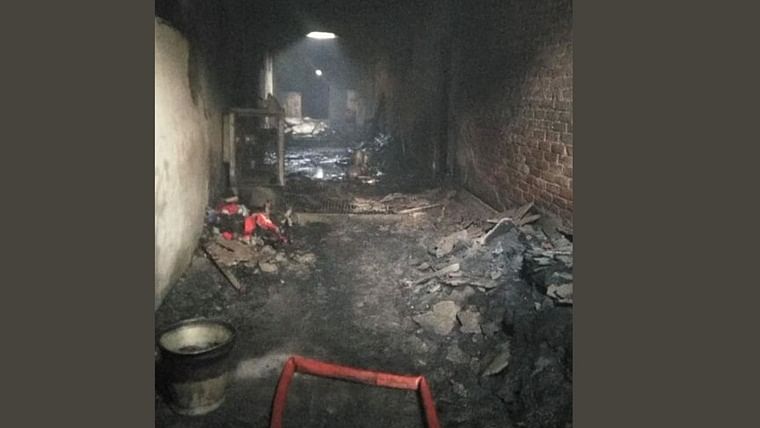 Most of the deceased were migrant labourers hailing from Bihar and Uttar Pradesh. Police and fire department officials said many of the fatalities occurred due to suffocation as the people were sleeping when the fire started at around 5 am on the second floor of the building that did not have fire safety clearance and was packed with combustible material.

Those awakened by the fire, suspected by officials to have been triggered by a short-circuit, had to struggle to escape as the exit routes were partially blocked and several windows were found sealed. According to ANI, a fire had broken out on Saturday too, in a factory building behind the site at Anaj Mandi. Reportedly the fire was doused and no casualties were reported.

Delhi: A fire had broken out yesterday, in a factory building behind the site at Anaj Mandi, Rani Jhansi Road, where fire broke out earlier today. Fire was doused and no casualties were reported. (7.12.19) pic.twitter.com/Nc0bwrwjRv