Twenty-year-old Anjali was killed in the early hours of January 1 after her scooty was hit by a car that dragged her for over 12 kilometers from Sultanpuri to Kanjhawala in the national capital.

Delhi: In a latest development in the Kanjhawala accident case, Nidhi, the eyewitness in the Sulatanpuri case, was arrested in a drug smuggling case in Agra under Narcotic Drugs and Psychotropic Substances (NDPC) Act in 2020.

Twenty-year-old Anjali was killed in the early hours of January 1 after her scooty was hit by a car that dragged her for over 12 kilometers from Sultanpuri to Kanjhawala in the national capital.

An examination of the CCTV footage helped Delhi Police in tracing and recording the statement of Nidhi who was riding pillion with Anjali at the time of the accident.

Nidhi was arrested at Agra railway station for carrying ganja from Telangana. She was arrested on December 6, 2020. Two more persons, Sameer and Ravi, were also arrested along with Nidhi. She is out on bail. 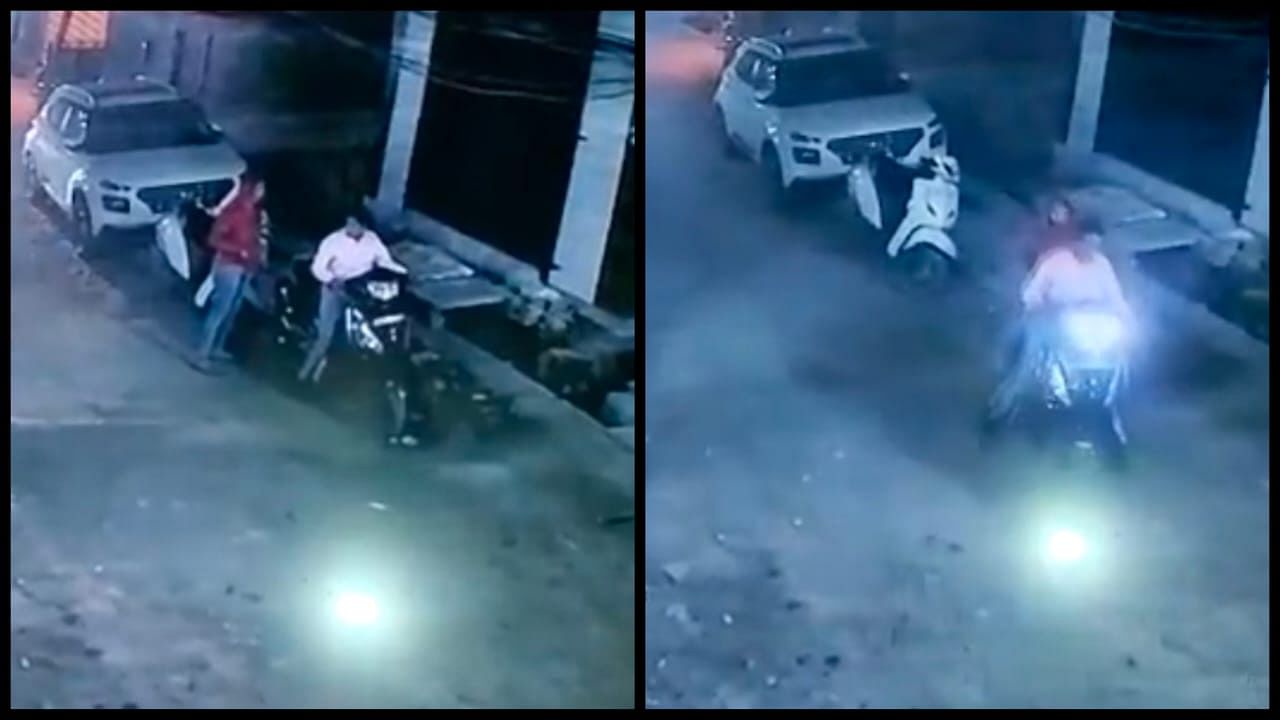 Initially, Nidhi claimed that she had fallen fell to the side and fled the accident spot because she was "scared". She had also claimed that Anjali had gone to meet her friends at a hotel on December 31 night.

"She was drunk and even fought with me. We left the hotel at around 1.45 am (Sunday) and she wanted to drive the scooter but I insisted that I will drive. We left and initially I rode the two-wheeler but she threatened to jump from the vehicle if I did not allow her to ride. She kept saying, 'It is my scooter, and I will drive'," Nidhi had claimed while speaking to PTI.

Meanwhile, Anjali's mother has termed the accident as a "well-thought-out conspiracy" and has demanded the accused be given strict punishment.

"Nidhi is saying all the wrong things. If Nidhi was my daughter's friend, then how did she leave her alone? This is a well-thought-out conspiracy. Nidhi might be involved in this. There should be an investigation and the five men should be punished," Rekha, Anjali's mother told ANI earlier.

Delhi Police have arrested Deepak Khanna, Amit Khanna, Krishan, Mithun, Manoj Mittal and Ashutosh in connection with the Kanjhawala accident case. The seventh accused Ankush Khanna surrendered before the police on January 6 evening. Ashutosh and Ankush are accused of shielding the five accused.

The Delhi government has sanctioned an ex-gratia of Rs 10 lakh for the family of Anjali Singh.