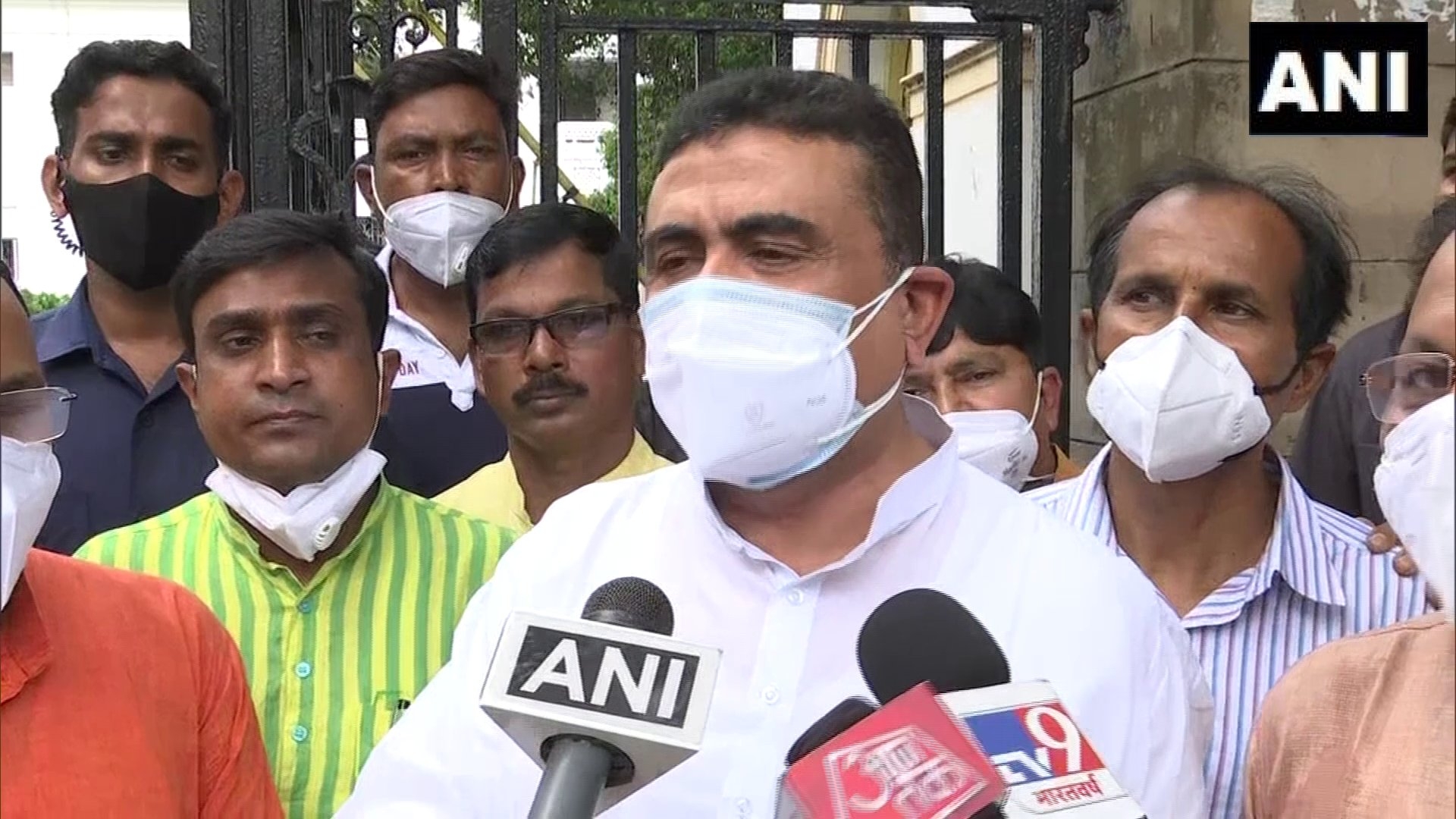 Kolkata: At a time when West Bengal Chief Minister Mamata Banerjee claimed that after every two months she will visit Delhi, Leader of Opposition Suvendu Adhikari slammed the TMC supremo and claimed that no one is more popular than Prime Minister Narendra Modi.

“Ahead of the 2019 elections, I was there at the United India rally. All heavyweight leaders were there at the dais but even then the popularity of Prime Minister Narendra Modi was not defeated and the same will be repeated in the 2024 election,” said Suvendu.

Urging Chief Minister Mamata Banerjee to concentrate on developmental works in West Bengal, Suvendu said that the election is after three years.

“After coming to power the TMC supremo had promised to transform Kolkata into London but the real picture is different so instead of daydreaming and visiting Delhi, she should work for Bengal as election is after three years,” further mentioned Suvendu. Notably, earlier this day West Bengal Chief Minister Mamata Banerjee before leaving the national capital said that after every two months she will visit New Delhi as she has already started planning for the 2024 elections.

The Leader of Opposition also added that the BJP will not allow bypolls till everyone is vaccinated.

“The state government has banned religious and political gathering so if polls happen there will be gathering,” said Suvendu.

Slamming LoP, TMC MLA said that the BJP should also start preparing for the 2024 election if they don’t want to lose. 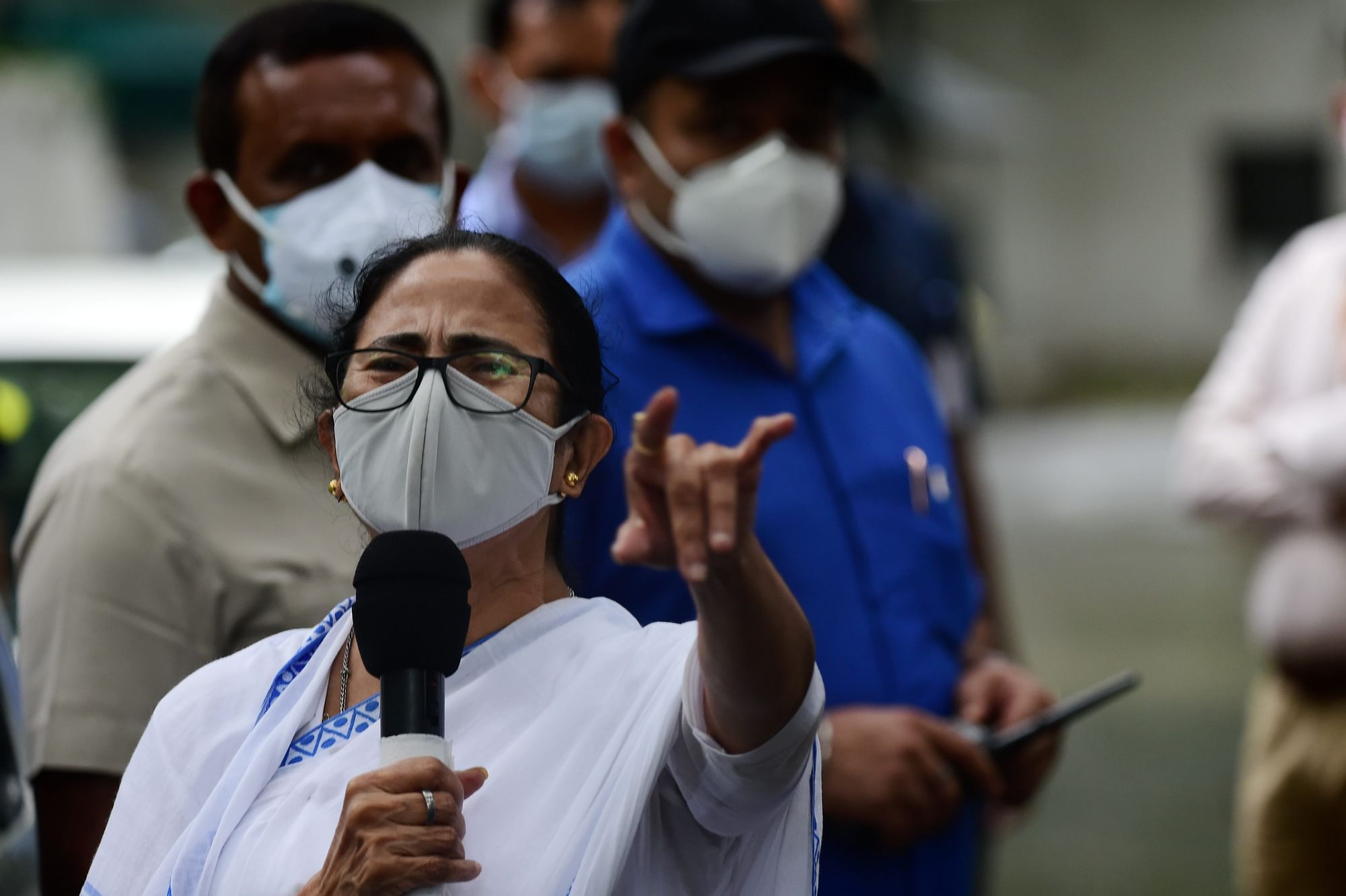 FPJ Explains: Why I-PAC row in Tripura is a fillip to Mamata Banerjee's Trinamool Congress