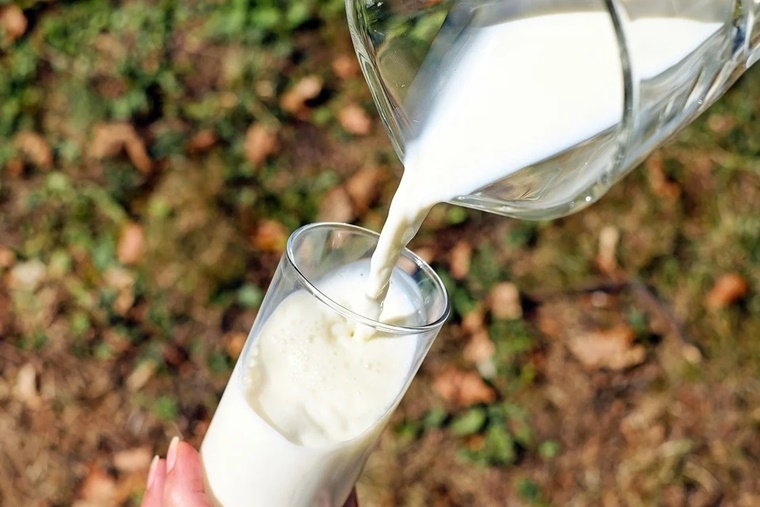 In the last four years, six big dairy companies including Amul have invested Rs 172 crore in UP to set up their plants and seven more such projects are under implementation. According to officials in the mild development department, 15 investment proposals for dairy units are in the pipelines. They said that milk production has become the biggest source of employment in the state in recent years and the number of cattle owners is growing every day.

As per the figures provided by the state government, UP is the biggest milk producer in the country with a 17 percent share in the total production. In the year 2016-17 the milk production in UP was to the tune of 277.69 lakh tones which has gone up to 318.63 lakh tonnes in 2019-20. According to officials, the state government not only encouraged it but also spent Rs 272 crore for setting up cow protection centers. Besides the government also provided assistance in setting up greenfield dairies in Kanpur, Lucknow, Varanasi, Meerut, Bareilly, Kannuj, Gorakhpur, Ferozabad, Ayodhya and Moradabad. It has also upgraded existing dairies in Jhansi, Noida, Aligarh, and Prayagraj. A few of the big dairy units that were established in UP in the last four years are Purvanchal Agrico in Gazipur, Shreshtha Foods in Bijnore, Desi Dairy in Meerut, New Amit Foods in Gonda, Creamy Food in Bulandshahar, and CP Milk in Lucknow.

Highlighting a few of the efforts made to increase milk production, officials said that 118 cow protection centres have been constructed while 66000 stray cattle have been handed over to the people who wish to own it. To provide capital to the milk producers, the state government has provided credit cards to 12 lakh people. According to officials, there are more than 2.02 crore cows and bovines in the state at present. There are 21537 milk co-operatives in 75 districts of UP which has 12.79 lakh producers linked with it.