Cyclone Gulab: How did it get its name?

The World Meteorological Organization (WMO) maintains a list of names for each tropical cyclone basin that changes on a regular basis.
FPJ Web Desk 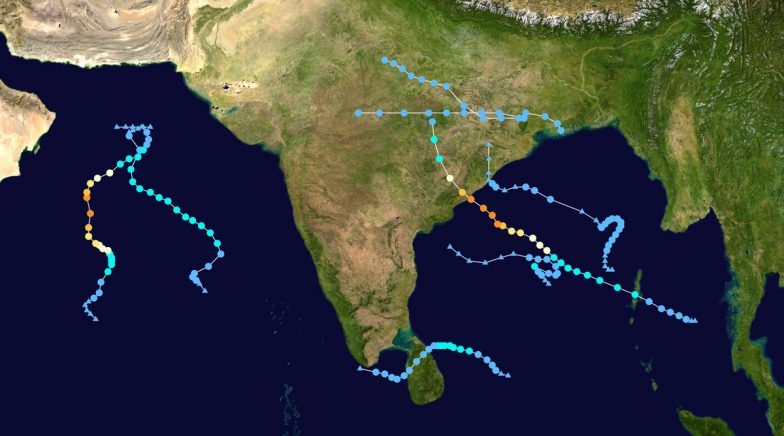 Cyclone Gulab: How did it get its name? | Twitter

A cyclone warning was issued by the India Meteorological Department (IMD) on Saturday for parts of Odisha and Andhra Pradesh. It also predicted that a developing low-pressure system in north Andhra Pradesh and neighbouring south Odisha will intensify into a cyclone by September 26 evening.

The Odisha government on Saturday put seven districts on high alert as the IMD predicted the formation of a cyclonic storm over Bay of Bengal, a top official said. The government has rushed rescue teams to the vulnerable areas and asked officials to evacuate people from low-lying areas, Special Relief Commissioner (SRC) P K Jena stated.

Why is the cyclone named 'Gulab'?

Pakistan has given the cyclone the name Cyclone Gulab. The word 'Gulab' refers to a perennial flowering plant, which is none other than a rose. The name of Tropical Cyclone Gulab is pronounced 'Gul-Aab,' according to an official notification from the IMD.

The World Meteorological Organization (WMO) maintains a list of names for each tropical cyclone basin that changes on a regular basis. The World Meteorological Organization (WMO), the United Nations Economic and Social Commission for Asia and the Pacific (ESCAP) panel on tropical cyclones decide on cyclone names in the northern Indian Ocean-Bay of Bengal-Arabian Sea region. 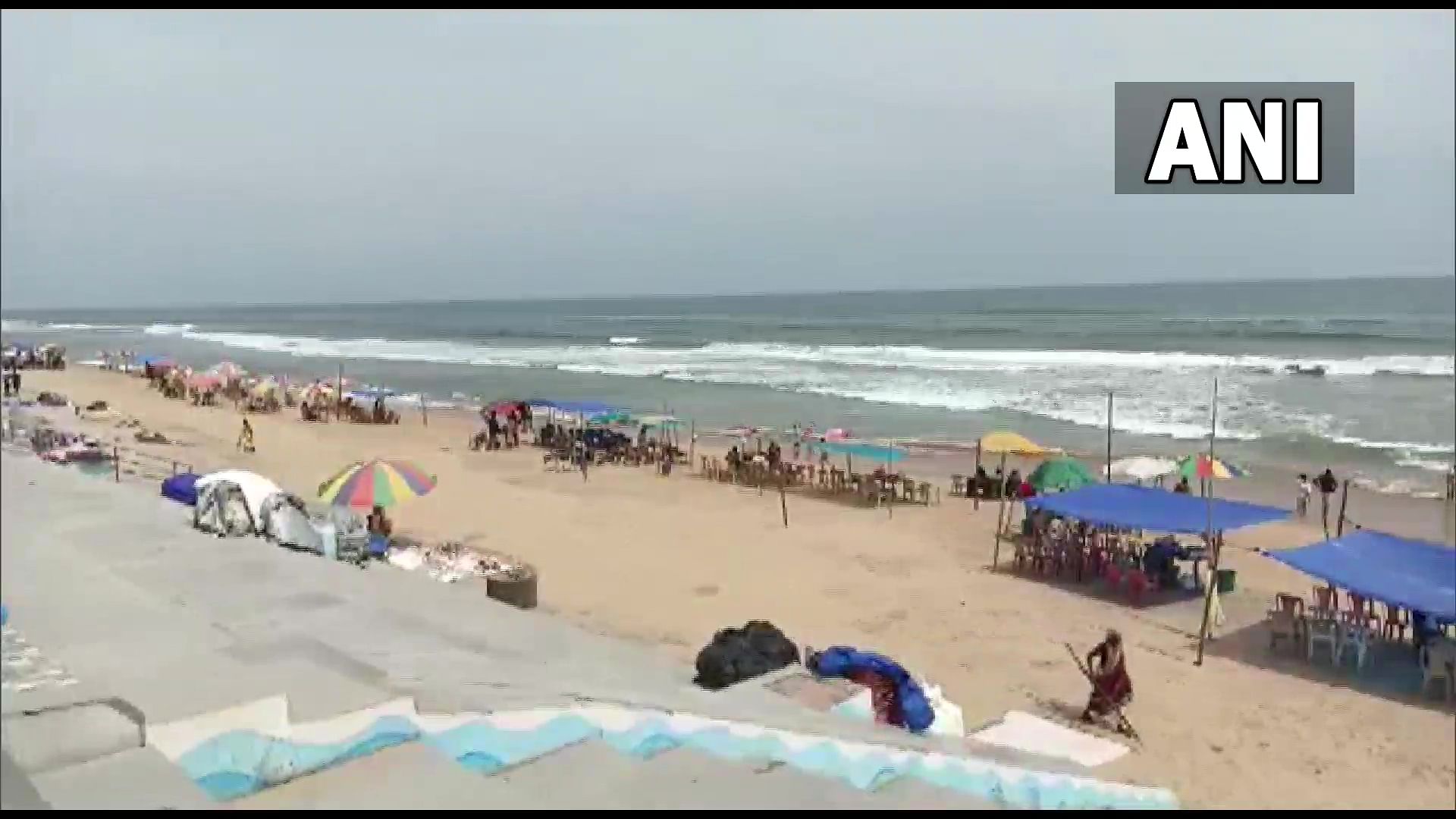