HomeIndiaCWC meet: 'I am a full-time, hands-on Congress president', Sonia Gandhi hits back at G-23 leaders

In an apparent message to the G23, Congress chief Sonia Gandhi on Saturday said she is a full-time, hands-on party president and there is no need for leaders to speak to her through the media.

Her remarks came days after Kapil Sibal, one of the leaders of the group of 23 who had written to Sonia Gandhi for organisational overhaul last year, demanded that an immediate meeting of the Congress Working Committee (CWC) be convened and wondered who in the party was taking decisions in the absence of a full-time president.

In her opening remarks at the CWC meeting, Gandhi asserted that every member of the party wants a revival of the Congress, but that requires unity and keeping the party's interests paramount.

"Above all, it requires self-control and discipline," she added.

"I am, if you will allow me to say so, a full-time and hands-on Congress president," Gandhi said, which is seen by many as a response to Sibal's comments last month.

Sonia Gandhi also asserted that she has always appreciated frankness and there was no need to speak to her through the media.

"So let us all have a free and honest discussion. But what should get communicated outside the four walls of this room is the collective decision of the CWC," she said.

Senior leaders and G23 leaders Ghulam Nabi Azad and Anand Sharma were among those present at the meeting at the All India Congress Committee headquarters here.

Read Also
When will Congress elect a new party President? Here's what we know 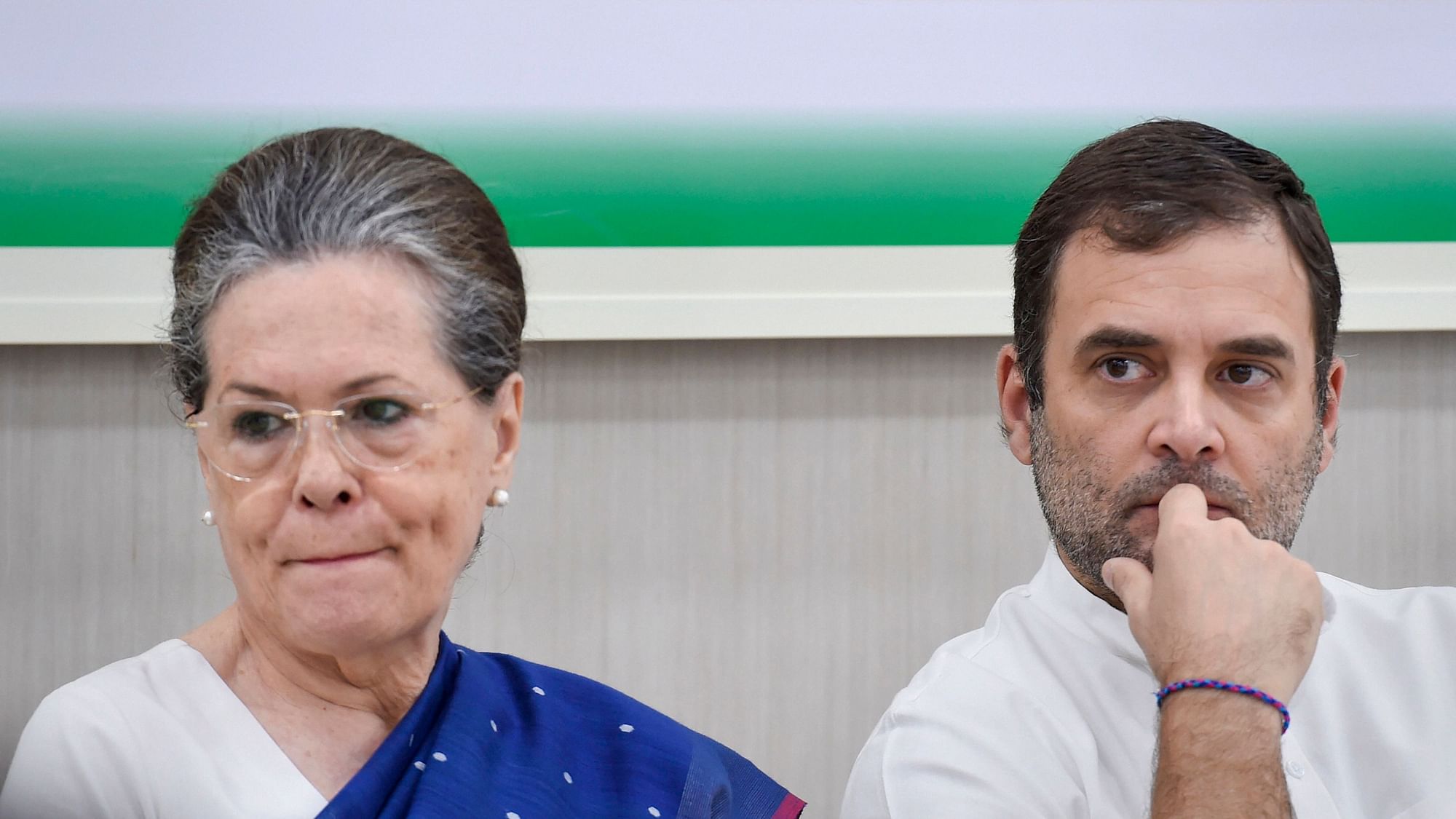