When will Congress elect a new party President? Here's what we know 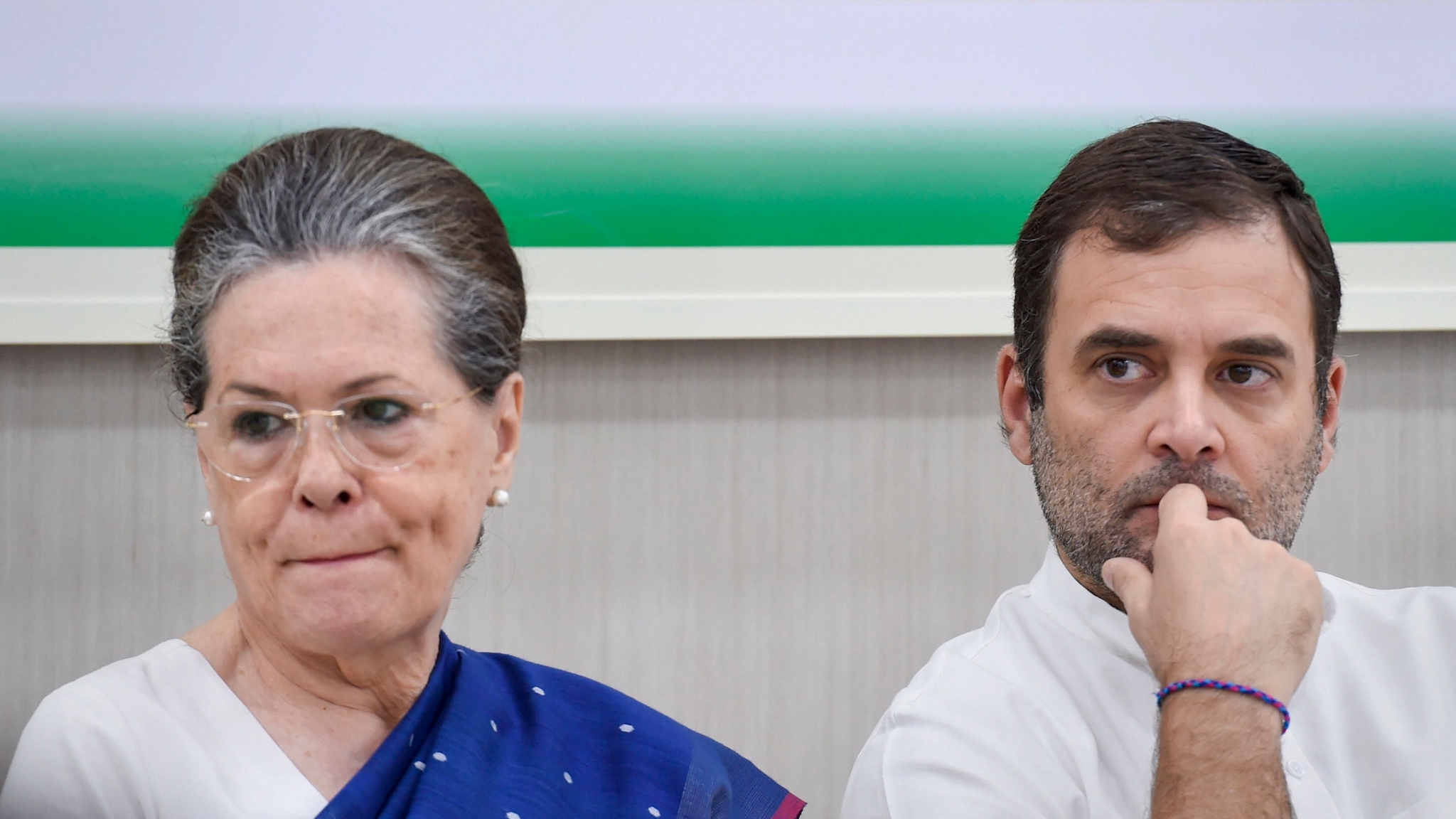 Leaders of the Congress on Saturday convened in Delhi for the first physical meeting of the party's working committee since the COVID-19 outbreak. Led by interim Congress president Sonia Gandhi, the party's top brass began the morning with deliberations on key issues such as organisational elections, forthcoming assembly polls and the current political situation. And while Gandhi insisted that she was a "full-time, hands-on party president", the Congress is reportedly looking to hold polls by next September.

According to an NDTV report quoting sources, the party is planning to complete its overhaul by September 2022. Simultaneously, they will need to prep for a slew of upcoming Assembly elections including Punjab and Uttar Pradesh. Reportedly, Gandhi will continue to hold the top post until the membership drive and internal elections are concluded. While there are no dates available thus far, the article quoted sources to suggest that this was what most CWC members wanted.