CV Raman Death Anniversary: Lesser-known facts you ought to know 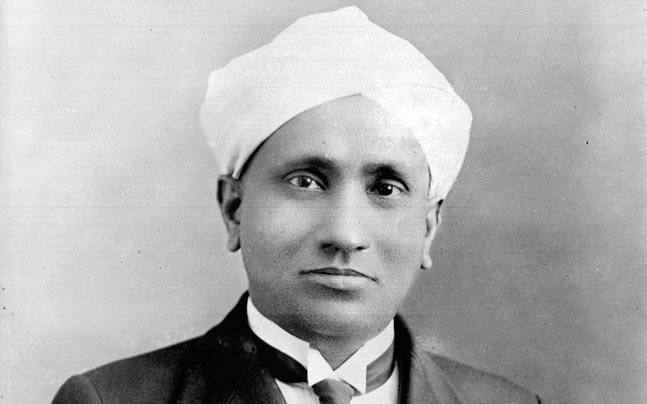 Sir Chandrashekhara Venkata Raman also called C. V. Raman was the first Indian to win the Nobel Prize for Physics in 1930. He was born on November 7, 1888 in Trichy. The man discovered that when light traverses a transparent material, some of the deflected light changes wavelength and amplitude, which subsequently came to be known as Raman scattering and the process, the Raman Effect. He passed away on November 21, 1970. Raman had a cardiac arrest and collapsed in his laboratory.

Here's facts about the Nobel Laureate you might not know about. 3. He was 19 years of age when he joined the Indian Finance Service in Kolkata as Assistant Accountant General.

4. Opting for a career in science was a choice he made when he decided to quit his lucrative job at the Indian Finance Department which he had joined in 1907.

5. In 1928, he discovered the evidence of the quantum nature of light, which came to be known as Raman Effect. February 28, the day of the discovery, has since then been celebrated as National Science Day in India.

6. CV Raman had allegedly booked a ticket to Sweden to receive his Nobel Prize even before the year's prizes were announced.

7. Dr Ernest Rutherford, the man who discovered the nucleus and the proton, referred to Raman's spectroscopy in his presidential address to the Royal Society in 1929. Raman received a knighthood from them as well.

8. Raman was the paternal uncle of Subhramanyan Chandrasekhar, who won the Nobel Prize in Physics in 1983 for his discovery of the Chandrasekhar limit in 1931.

10. Sir CV Raman retired from the Indian Institute of Science in 1948 and established the Raman Research Institute in Bengaluru in 1949. He served there as its director and remained active there until his death on November 21, 1970. 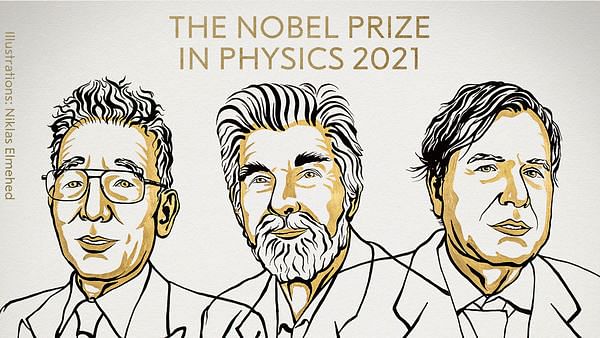