A fake circular making the rounds on Friday had claimed that holiday was being declared until the 21st of March.
FPJ Web Desk 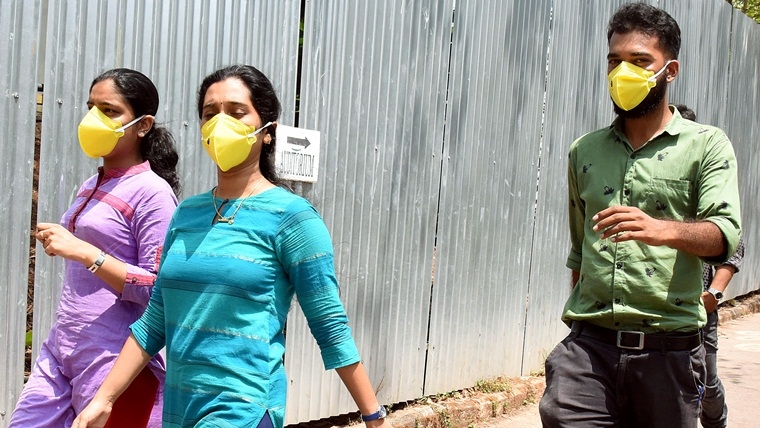 On Friday a circular, purportedly from the Ministry of Health and Family Welfare, claimed that a holiday had been declared in Maharashtra, Gujarat, Uttar Pradesh and Sikkim.

The circular which has since been debunked as being fake news claimed that since "experts across the world" have advised a reduction of mass gatherings, the Ministry was declaring a holiday. This vacation, they claimed, would be from the 14th March, 2020 to 21st March, 2020.

As the message found its way into social media posts and WhatsApp forwards, the Government released a press note stating that it had "NOT BEEN issued by the Ministry of Health & Family Welfare".

"Necessary action under extant law is being initiated," the PIB release said.

The fake circular had also claimed that the holidays in question would be "mandatory to all schools, colleges, educational institutes, work place having more than 10 employees present in at a time, all the statutory and local bodies of the state". Any breaches, it claimed, would be punished with a per day fine of Rs. 5,000.

After the fake circular went viral, the government of Maharashtra also clarified that it was incorrect and said that necessary action under extant law was being initiated. 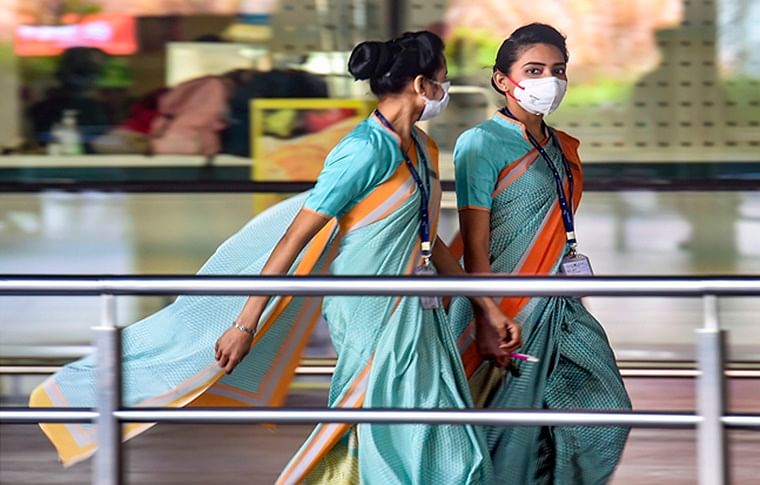 Work from home to social distancing: How Mumbai is gearing up to fight the coronavirus outbreak

In India, 81 people have so far tested positive for the virus. Of these three have recovered, while one has succumbed to the virus. On Friday, Health Ministry Joint Secretary Lav Agarwal said that seven more patients had been cured and would be discharged soon. 71 people, he added, are "clinically stable".

The official also said that the novel coronavirus was not a health emergency. 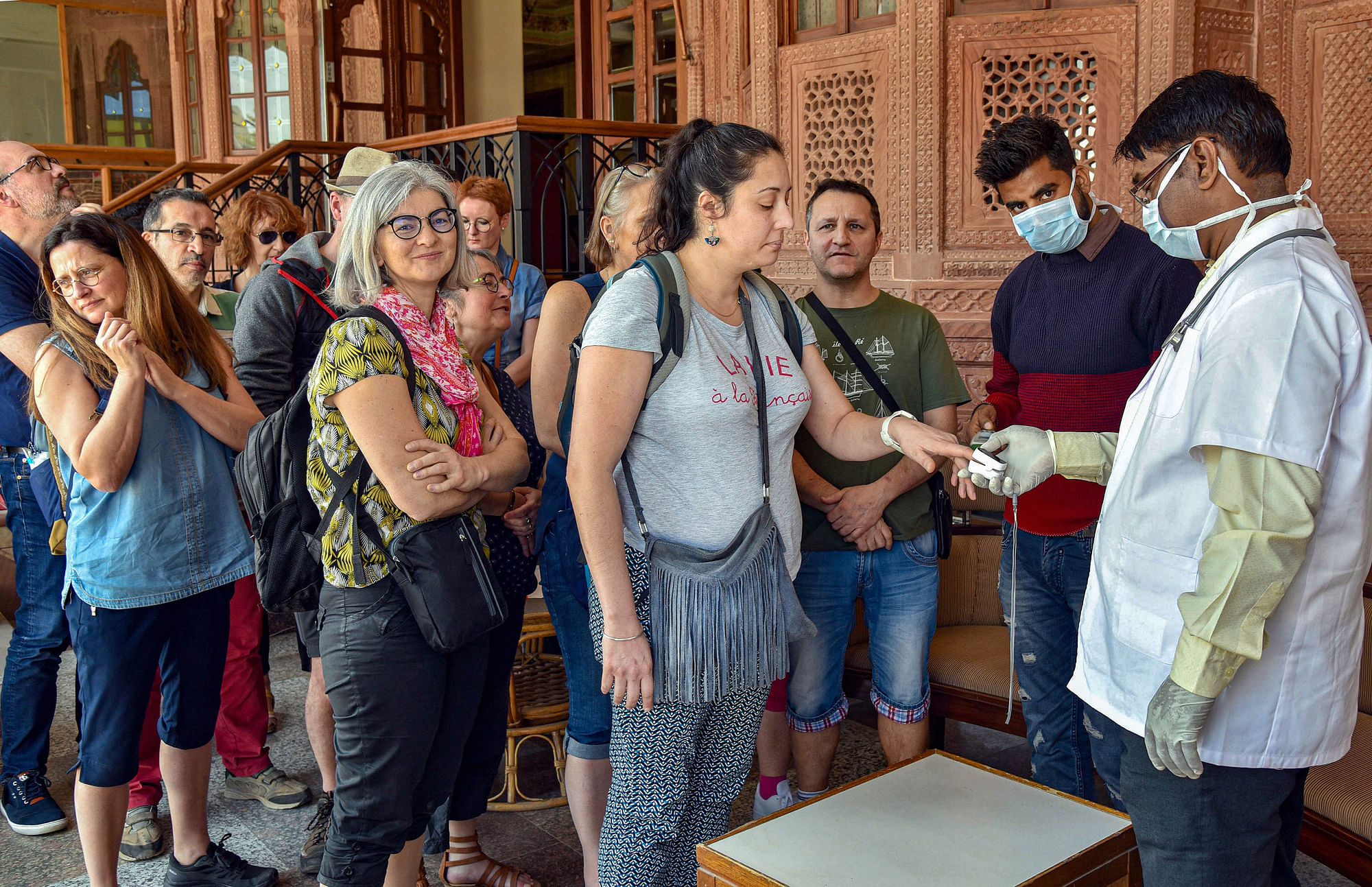 Latest Coronavirus News: These are the 52 COVID-19 testing sites in India
Advertisement