Reacting to the countrywide protests, Stalin in a statement said the Centre must roll back its decision on the short-term recruitment scheme for the Army.

As the protests against the Centre's 'Agnipath' scheme spread to Tamil Nadu, on Saturday, Chief Minister M K Stalin called upon the Union Government to withdraw it forthwith. However, State Governor hailed the scheme as "revolutionary".

Hundreds of Army aspirants thronged Chennai in the morning protesting against the Agnipath recruitment scheme saying it would ruin their ambitions and prospects to join the military services in the long term. However, the protests, unlike in parts of the country, were peaceful.

Reacting to the countrywide protests, Stalin in a statement said the Centre must roll back its decision on the short-term recruitment scheme for the Army.

He pointed out that many former Army officers have spoken out against the contractual mode of employment under Agnipath and said it was against the interests of National security. He quoted Major General (Retd) G D Bakshi as having appealed, "For God's sake please don't do it."

Besides, he said, Raj Sathyan, a retired Lieutenant General, had opined it cannot be expected of those recruited for a period of four years to make supreme sacrifice during a war.

There are fears that short-term recruitment could lead to indiscipline in the Army. Hence Stalin appealed to the Union Government to give up the scheme that could endanger the country's security as well as ruin the aspirations of youth hoping to join the Army.

Meanwhile, making a political statement at a function, Governor Ravi hailed the Agnipath scheme calling it a revolutionary and transformative policy of enabling youth to join the armed forces and paving a good platform for our youth.

"Youth should not be misled by some hostile elements. At a young age as Agniveer, they can come out after serving the nation with self-confidence, disciplined, duly trained, financially sound with skills and knowledge to excel in life," he contended. 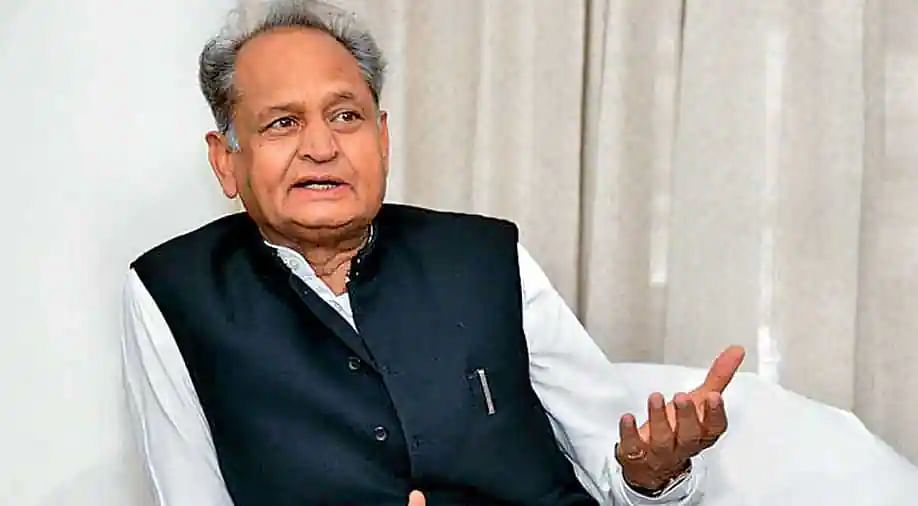