The Council of Ministers under the chairmanship of CM Ashok Gehlot also expressed concern over the nationwide protests against the Agnipath scheme.

The Rajasthan government has demanded the central government withdraw the Agnipath scheme. A resolution regarding this was passed in a meeting of the Council of Ministers held on Saturday.

"The Council of Ministers unanimously passes a resolution that the Agnipath scheme must be withdrawn keeping in mind the larger public interest and the sentiments of the youths," reads the resolution.

The Congress party will hold a Tiranga Yatra for this in Jaipur on Sunday.

The Council of Ministers under the chairmanship of CM Ashok Gehlot also expressed concern over the nationwide protests against the Agnipath scheme.

The ministers were of the view that the Indian Army is the bravest in the world and is known for its indomitable courage. The whole country takes pride in the Indian Army's glorious history. To maintain the dignity and prestige of the Indian Army, it is necessary to have skill, experience and stability in the forces and for efficiency in the Army, it is crucial to have permanent soldiers instead of short-term recruits.

The Army must be equipped with all the resources and must be continuously strengthened.

The ministers said that the scheme has created many doubts among the youth regarding their future and now they are on the streets protesting against it. Incidents of vandalism and damage to public property are being reported from many places.

It was discussed in the meeting that experts say that there should be regular recruitment in the Army, along with better training so that their, and their family's futures can be secured. 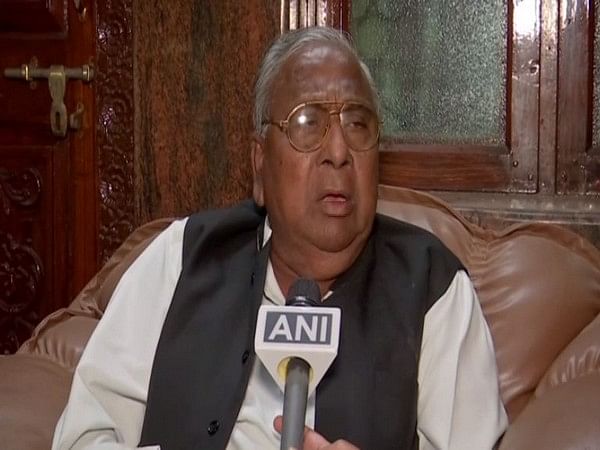