New Delhi: Citizenship (Amendment) Bill was among the 15 Bills passed by the two Houses of Parliament during the winter session with the Lok Sabha registering productivity of about 116 per cent and Rajya Sabha of about 100 per cent.

Lok Sabha sat late for 28 hours and 43 minutes. The House saw 140 starred questions being answered and an average 7.36 questions were every day. The members raised 934 issues of urgent importance at an average of 58.37 issues every day. The issues, which were not allowed to be raised through adjournment motions, were allowed in zero hour. Three hundred and sixty-four issues were raised Under Rule 377, of which 243 were tabled.

Speaker Om Birla told media persons that it was for the first time since 1972 all 20 starred questions were answered by ministers on November 27 during the Question Hour. He said there used to be 30 starred questions before 1972 when they were reduced to 20. The Lok Sabha Secretariat also sent nearly 3,700 video clips to MPs of their interventions in the House. 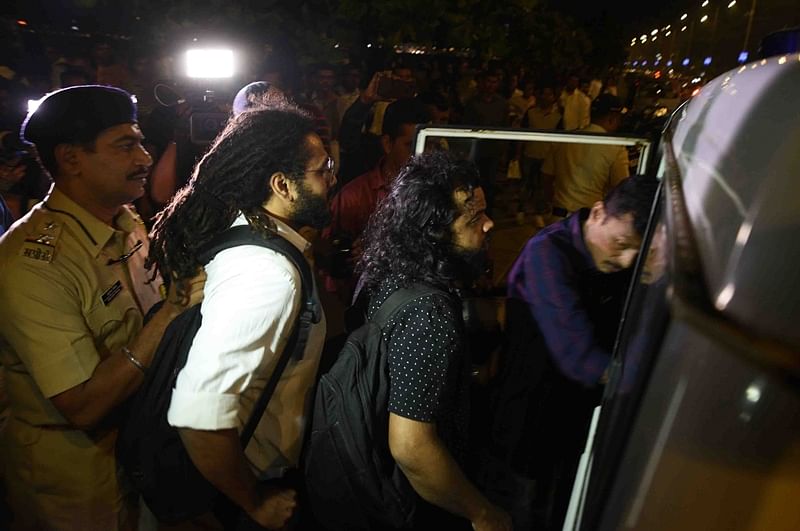 Parliamentary Affairs Minister Pralhad Joshi, who also interacted with the media, said 18 Bills were introduced in Lok Sabha and 14 were passed by the House. Rajya Sabha passed 15 Bills. The session, which commenced on November 18, had 20 sittings. The first batch of supplementary demands for grants for 2019-20 were discussed and approved along with the related appropriation Bill in both Houses. Joshi said almost all demands of Opposition members were met and the session had high productivity.

Apart from the introduction and passage of bills, the lower house also saw discussions under Rule 193. In the Rajya Sabha a Special discussion on 'The Role of Rajya Sabha in Indian polity and the way forward' was held. One discussion under rule 176 was held on the economic situation in the country. Also, three calling attention motions on 'Situation arising out of the dangerous levels of air pollution in the country, particularly in Delhi', 'Reported use of spyware Pegasus to compromise phone data of some persons through WhatsApp' and "Need for completion of National Irrigation Projects to tackle emerging water crisis and to transfer 'Water' to Concurrent List from State List" were also taken up in the upper House.