The BJP leader also urged Thackeray to clarify his government's position after Congress leader and minister Nitin Raut pitched against implementing the law in the state.
Agencies 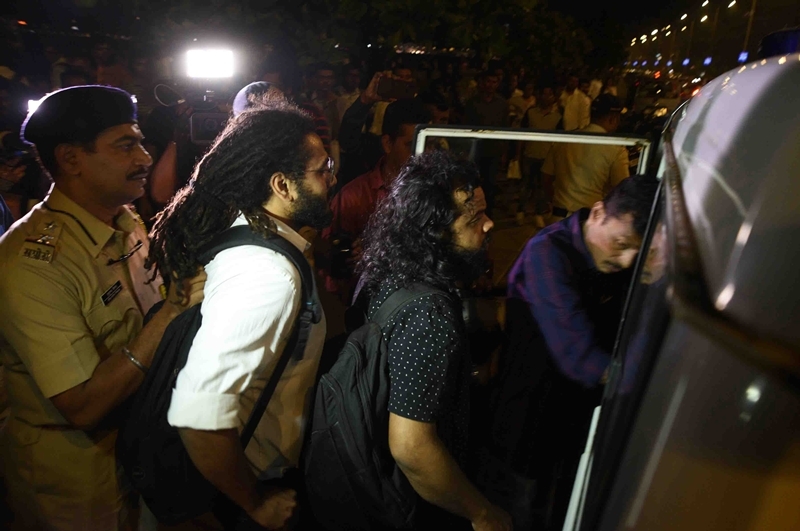 The BJP leader also urged Thackeray to clarify his government's position after Congress leader and minister Nitin Raut pitched against implementing the law in the state. 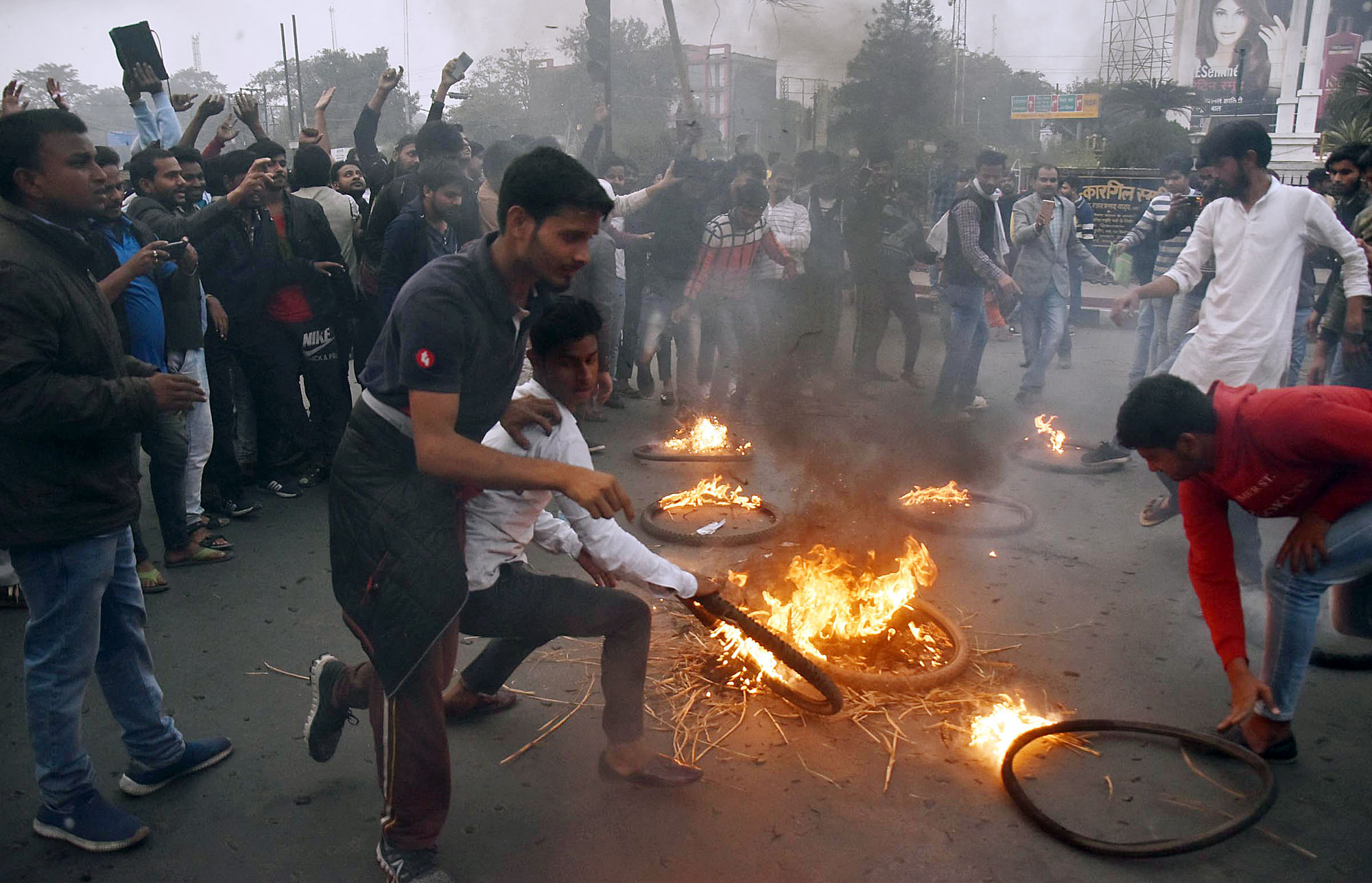 The contentious Citizenship (Amendment) Bill (CAB) was approved by the Lok Sabha and the Rajya Sabha this week, and became an Act after President Ram Nath Kovind gave assent to it on Thursday night.

The Act paves the way for granting Indian citizenship to non-Muslim refugees from Pakistan, Afghanistan and Bangladesh who have migrated after facing religious persecution in their respective country.

"As you are aware, the historic Citizenship (Amendment) Bill was passed by both the Houses of the Parliament. It should be immediately implemented in Maharashtra as well once it comes in effect in the rest of the country after the President gives assent to it," Shelar said in the letter sent on Friday.

Shelar, who represents the Bandra West Assembly constituency, said the law is in the interest of the country.

He condemned the Congress for opposing implementation of the law in the state and said its position on the issue has created confusion among people.

The former Maharashtra minister also said the Congress is exhibiting "arrogance" by pitching against the implementation of the law. "Hence, you should clear the government's stand on the issue," Shelar said in the letter.

Meanwhile, Maharashtra BJP chief spokesperson Madhav Bhandari said the Congress's view was contemptuous of the country's Constitution and challenges the rights of the Parliament.

"This act is a historic step taken by the BJP to protect the human rights of those minority community members persecuted on religious ground in Pakistan, Afghanistan and Bangladesh.

"Instead of supporting the step, the Congress is opposing it, which is shocking," Bhandari said in a statement.

Already, two state chief ministers, that of West Bengal and Kerala, have said that they will not implement the Act in their respective states.