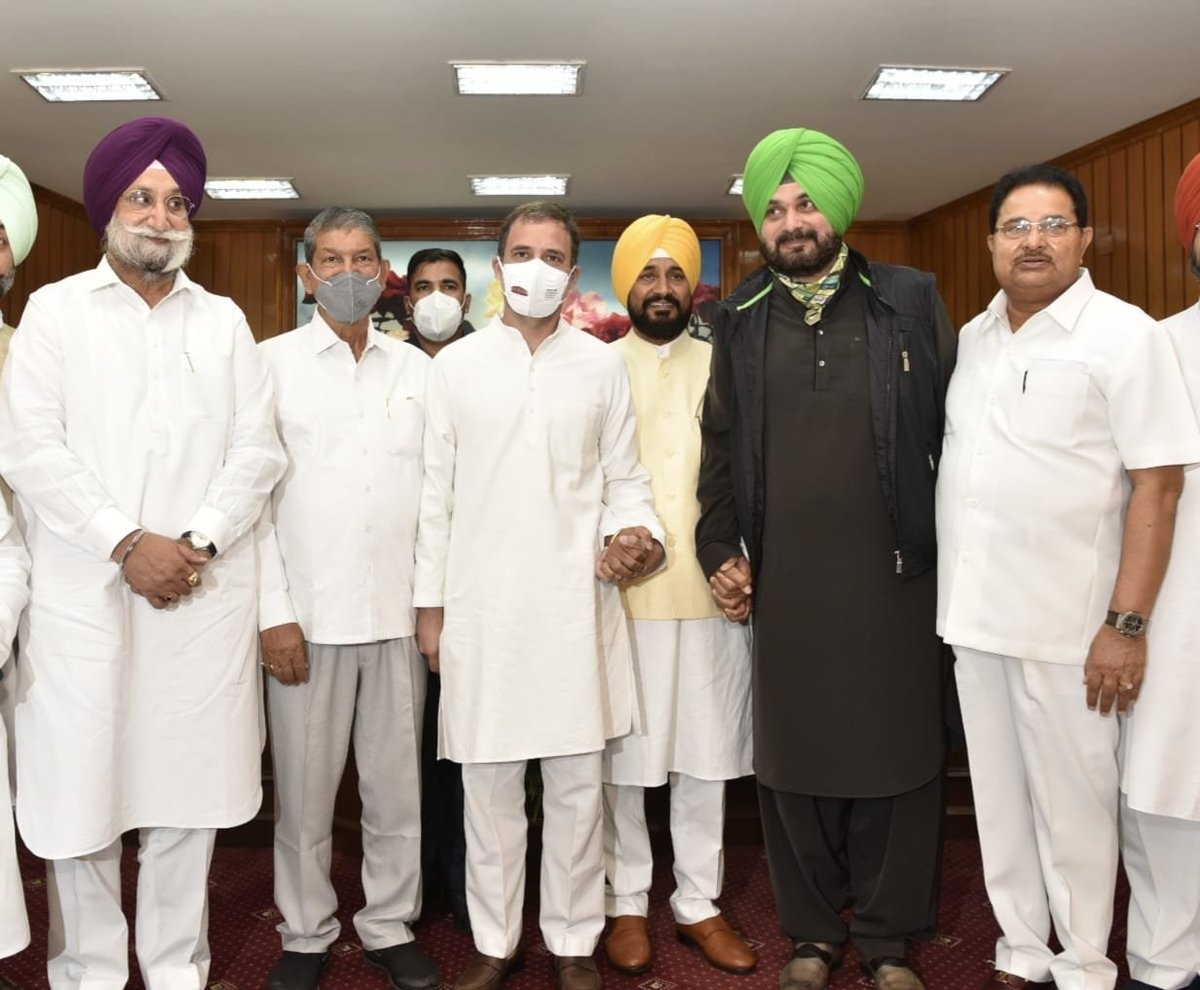 Charanjit Singh Channi on Monday morning took oath as the 16th Chief Minister of Punjab - the first Dalit leader to be appointed to the position.

On Sunday, after several rounds of parleys, Channi was selected for the post by the party high command, following Captain Amarinder Singh's resignation.

Who is Charanjit Singh Channi?

According to the official website of the Punjab Government, Channi remained Municipal Councilor for three terms and moved on to become the President of Municipal Council Kharar for a two-term.

In 2017, he was appointed as the Cabinet Minister for Technical Education and Industrial Training, Employment Generation and also Science and Technology in the government of Punjab.

Why is his appointment significant?

Charanjit Singh Channi's appointment as Punjab CM will help the party woo the Dalit population in the upcoming elections. An estimated 30 per cent of the state's population- both Sikhs and Hindus, are from the Dalit community. 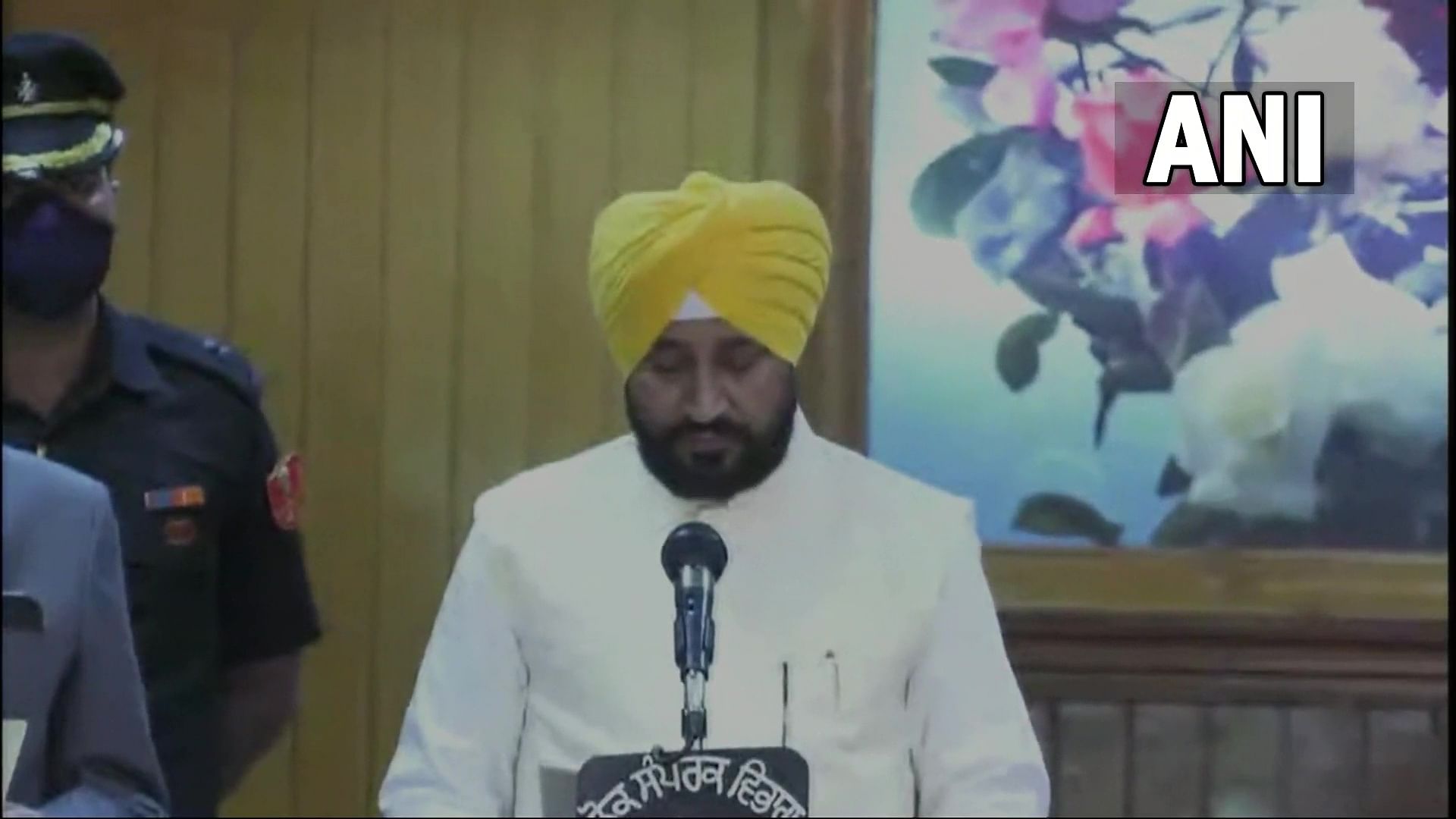